View basket “20th-Century Architecture: Finland” has been added to your basket. 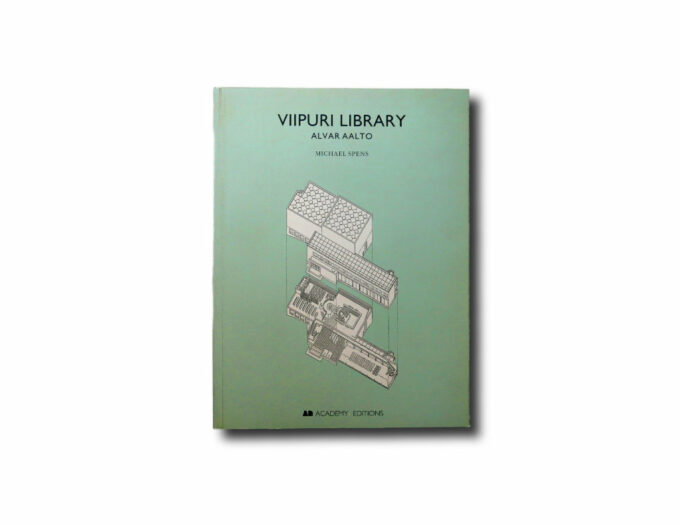 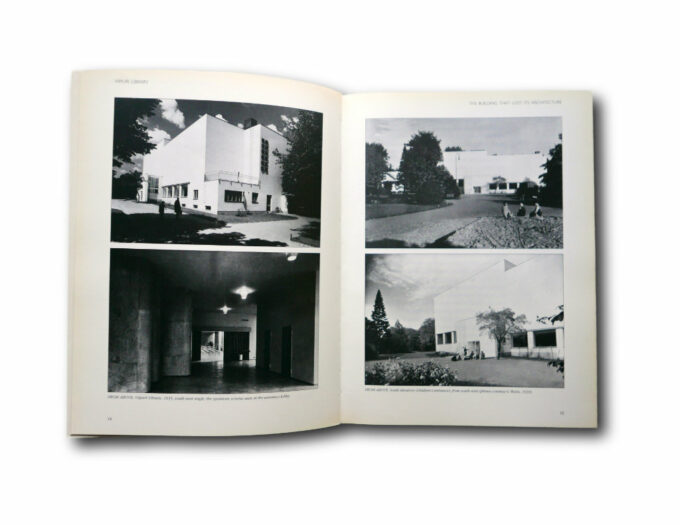 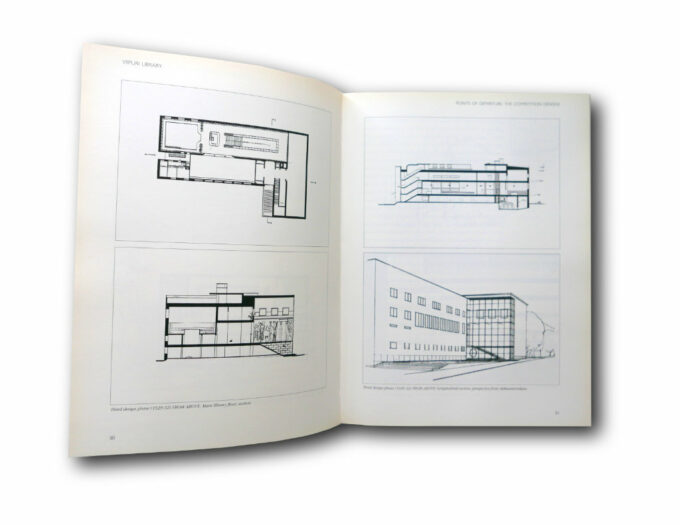 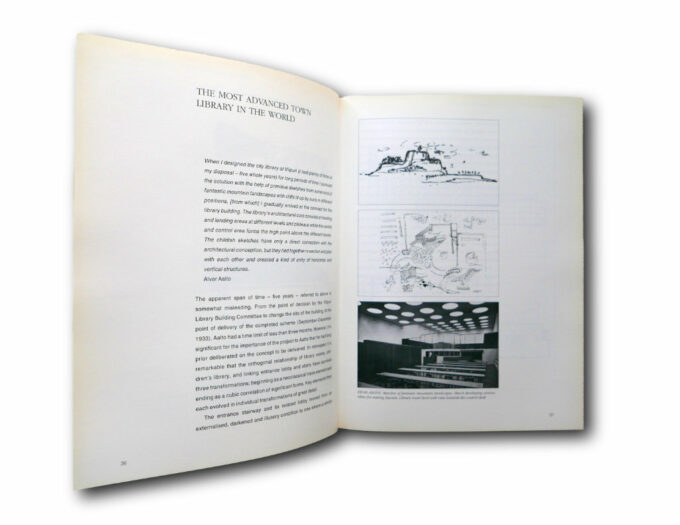 Alvar Aalto: Viipuri Library 1927–1935 by Michael Spens (Academy Editions, 1994) is a richly illustrated study of the architecture and early renovation possibilities of the Vyborg library.

The copy in stock is in good condition. There’s some dirt and signs of shelf wear on the covers, and some minor yellowing on the edges of the pages. There’s an inscription on the front flyleaf.

Alvar Aalto: Viipuri Library 1927–1935 by Michael Spens (Academy Editions, 1994) presents the architectural history of the Viipuri (Vyborg) library from the architectural competition phase in 1927 until the finalised building which opened in 1935. The book has been compiled in collaboration with Elissa Aalto (1922–1994), Alvar Aalto’s partner and second wife, and with several Finnish Aalto experts.

Michael Spens (1938–2014) was a Scottish architect, critic and teacher. As he worked in collaboration with Finnish and Russian authorities, this book contributed greatly to the restoration of the library, currently known as the Alvar Aalto Library. The text spans from the critical assessment of the library’s condition in the USSR at the turn of the 1990s (The Building that Lost Its Architecture) to the Epilogue 1994 that discusses the key points of the prospective renovation project. The Viipuri library restoration project was ultimately executed by a Finnish restoration committee led by architect Tapani Mustonen and completed in 2013.

The book is richly illustrated with architectural drawings and photographs. The foreword is by Ola Hanson (1919–1995), a Finnish architect and expert in architectural renovation.

The copy in stock is in good condition. There’s some dirt and signs of shelf wear on the covers, and some minor yellowing on the edges of the pages. There’s an inscription on the front flyleaf.