View basket “Art in the Little Parliament: From Wood People to Past Knights” has been added to your basket. 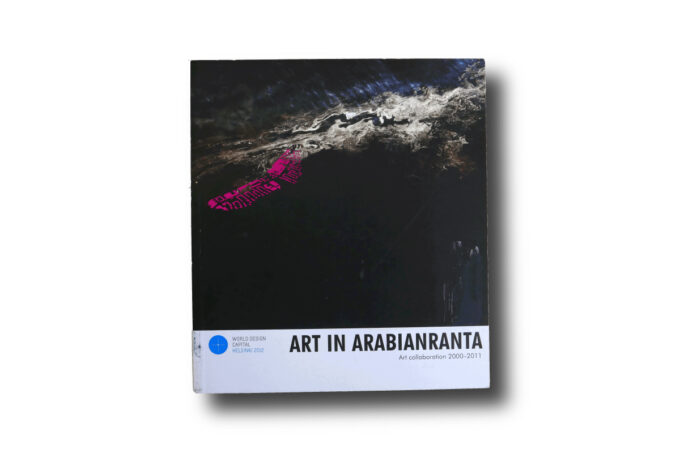 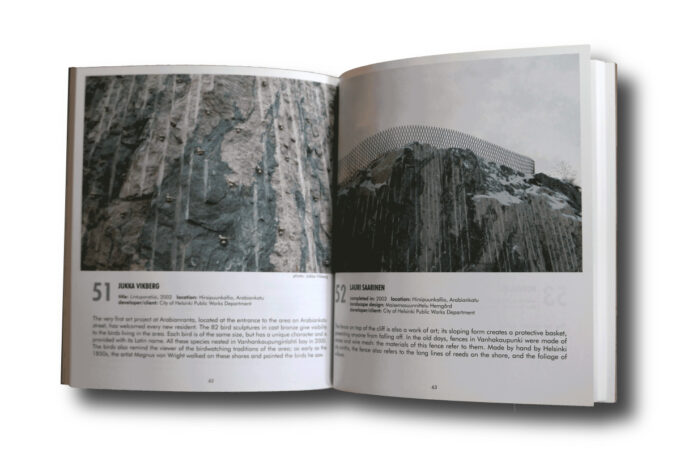 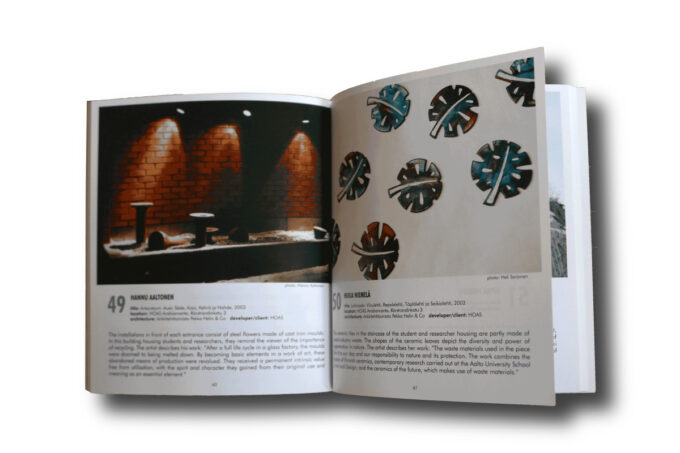 Arabianranta is a new seaside housing redevelopment east of Helsinki city centre. It has been planned and built on a former industrial site; its general plan was drafted in the early 1990s by the grand-old-man of Helsinki urban planning, architect Mikael Sundman. Today, the area houses c. 10.000 inhabitants, 5.000 workplaces and several educational institutes. Arabianranta is best known for its experimental architecture, stunning natural landscape and environmental art. It was one of the pilot projects of the so-called Percentage Principle: all developers were required to use 1–2 % of the building investments of individual sites for works of art.

This booklet was originally produced to celebrate Helsinki as the World Design Capital in 2012. Compiled by Tuula Isohanni, Doctor of Arts and the Arabianranta art project coordinator, the book catalogues all the artworks within the Arabianranta district in an easily accessible format.

The item for sale is an ex-library copy, although it has no stickers or any other flaws except for some minor markings on the cover. This book is a handy companion for everyone who is interested in studying the Arabianranta artworks on site and the unique public project for art and architecture collaboration.