View basket “P. E. Blomstedt Arkkitehti” has been added to your basket. 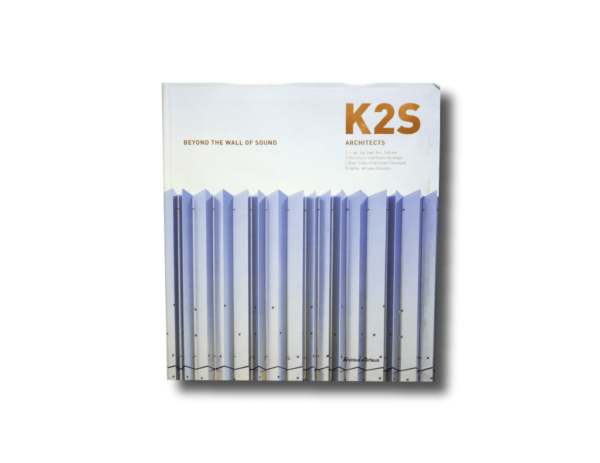 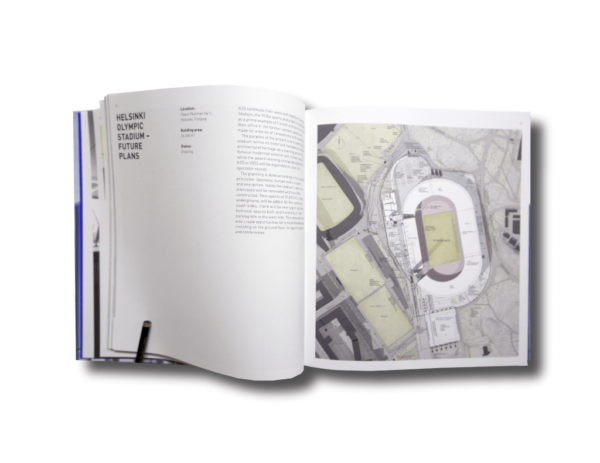 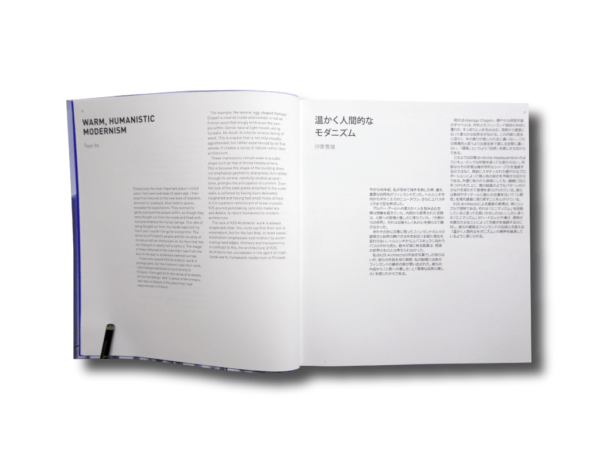 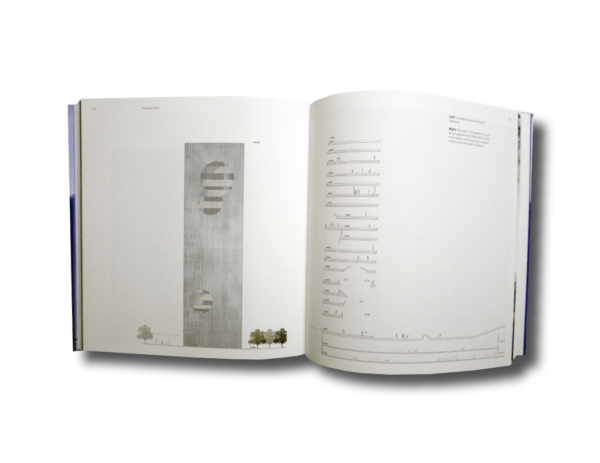 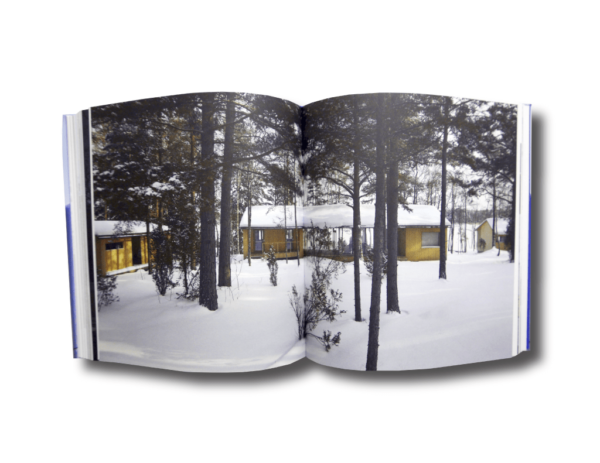 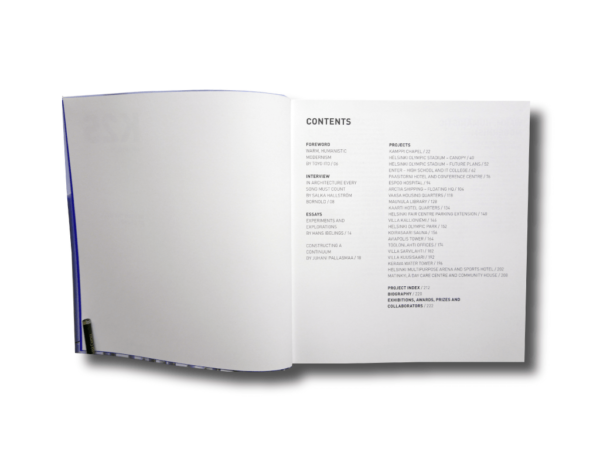 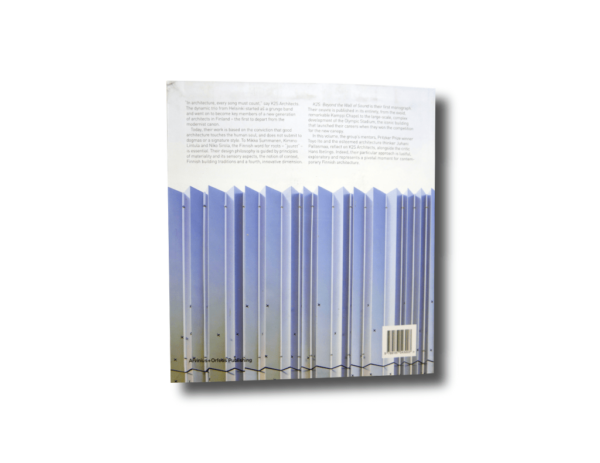 K2S Architects – Beyond the Wall of Sound

K2S Architects – Beyond the Wall of Sound (Arvinius+Orfeus, 2014) is the first monograph of the award-winning, Helsinki-based architectural practice. The featured projects are presented with plenty of colour photographs, architectural drawings and a short description of the principal ideas.

K2S Architects is a Helsinki-based, award-winning architectural firm that was established in 2001.  Since then, the three young partners – Kimmo Lintula, Niro Sirola and Mikko Summanen – and their team have shown their talent and ambition to contribute to the new, 21st-century ethos of Finnish architecture. Their best-known works include the Kamppi Chapel of Silence, Arctia Headquarters, Maunula Community Centre, and the renovation of the Helsinki Olympic Stadium.

K2S Architects – Beyond the Wall of Sound is the first monograph of the fascinating practice. The book showcases K2S Architects’ main projects and introduces to the firm’s design philosophy. The featured projects are presented with plenty of colour photographs, architectural drawings and a short description of the principal ideas. The book also includes an interview with the three founding members, by Salka Hallström Bornold, the editor, and texts by the group’s mentors Toyo Ito, Juhani Pallasmaa and Hans Ibelings.

The look of K2S Architects’ work is always simple and clear. You could say that their aim is minimalism, but for the fact that, in most cases, minimalism emphasizes cool intellect by accentuating hard edges, thinness and transparency. In contrast to this, the architecture of K2S Architects has succeeded in the spirit of traditional warm, humanistic modernism in Finland.
— Toyo Ito in K2S Architects – Beyond the Wall of Sound, p. 6.

A complete project index, a list of exhibitions, awards, prizes and collaborators, and the short biographies of the founding partners round off the beautiful book. We are proud to carry this Arvinius+Orfeus publication from 2014 in our stock.