View basket “Modern Churches of the World” has been added to your basket. 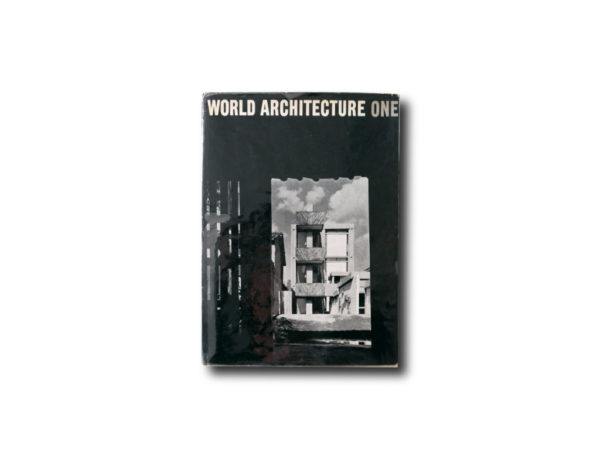 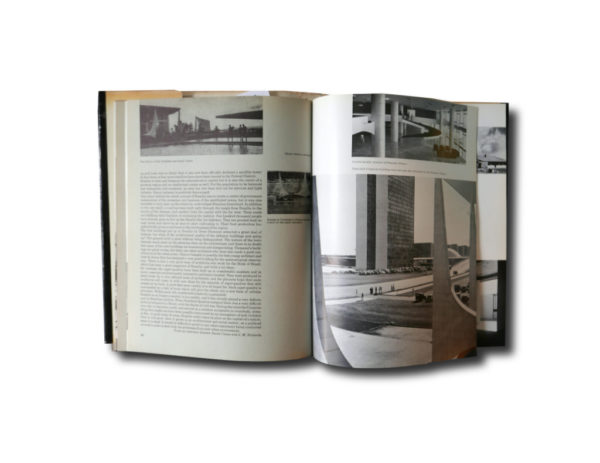 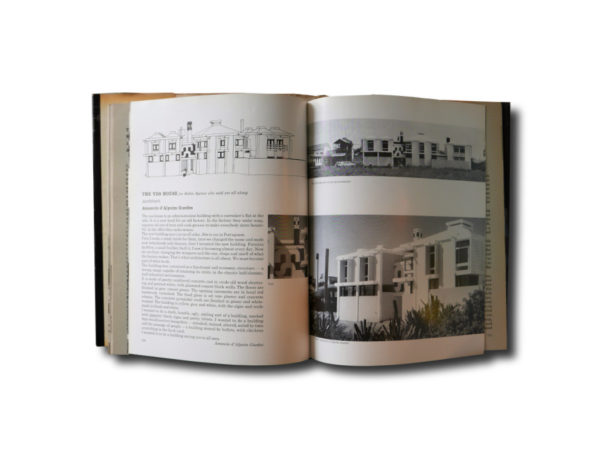 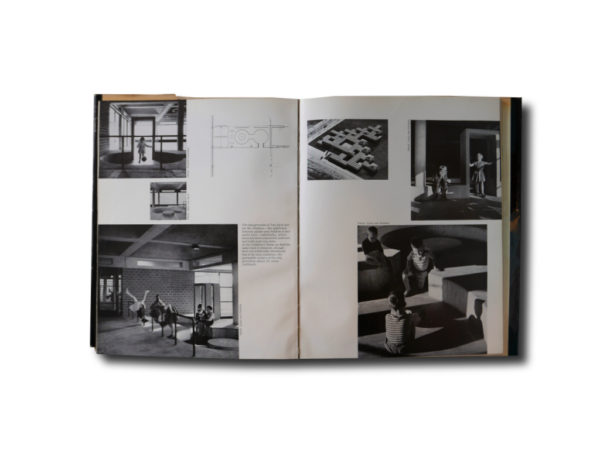 The emphasis is on new ideas, new thinking, new directions, and the variety that results reveals the contradictions as well as the vitality of an art trying to relate itself to a scientific and industrial world. Thus Le Corbusier’s Arts Centre for Harvard, Mies van der Rohe’s Bacardi Building in Mexico, Alvar Aalto’s Cultural Centre at Wolfsburg, Louis kahn’s chemical buildings in Pennsylvania and Kenzo Tange’s Kurashiki City Hall are seen together with such important, though less known, buildings as Kurokawa’s labour centre at Nishijin, Guedes’ Yes House and Pyramidal Kindergarten, Stirling and Gowan’s engineering building at Leicester University, Fernando de Távora’s school in Portugal, and many others.
– World Architecture One (Studio Books, 1964; ed. John Donat), excerpt from the book description

The text is in English. The book has been generously illustrated with black-and-white photographs and architectural drawings.

Our copy in stock is in nice condition. The pages are toned but clean without any markings, and the binding is fine. The dust-jacket has signs of shelf wear and use, and it is partly edge worn.