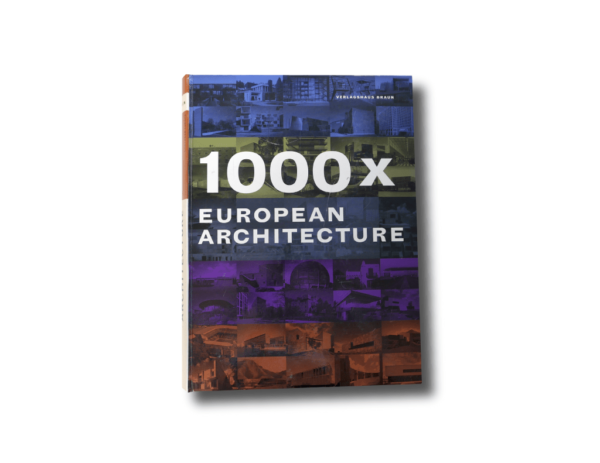 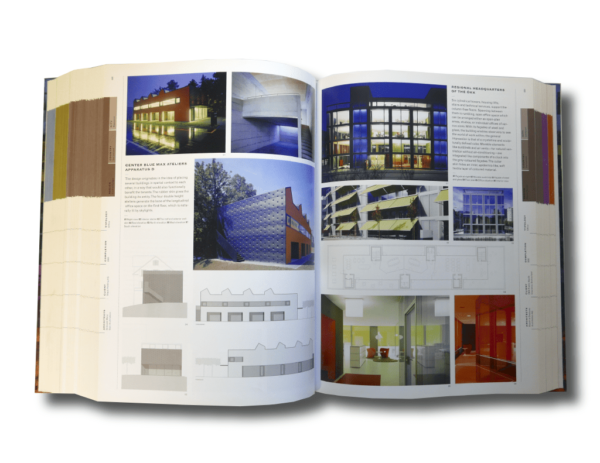 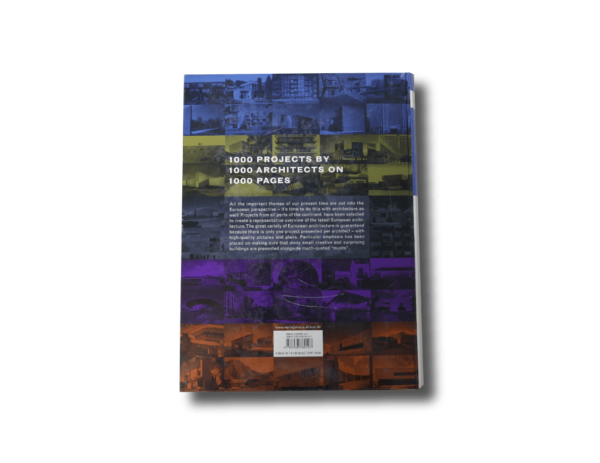 1000 x European Architecture (Braun, 2007) is a massive catalogue that presents 1000 architectural projects from the 2000s from all over Europe.

The copy in stock is in good condition. The book weighs 6.2 kg, but the binding has no faults and the pages are clean and tidy.

The book questions whether there actually exists such a thing as “European architecture” and if so, what its characteristics are. 1000 x European Architecture gives a kaleidoscopic outlook to the similarities and differences in architecture in the various parts of Europe. There are 18 Finnish examples – such as the Karviaistie Special School by Kirsti Sivén and Asko Takala, the Sanoma House by SARC, the Kupla (Bubble) lookout tower by Ville Hara, to name a few. The performing arts centre Kilden designed by ALA Architects in Kristiansand, Norway, is also presented.

The copy in stock is in good condition. The book weighs 6.2 kg, but the binding has no faults and the pages are clean and tidy.