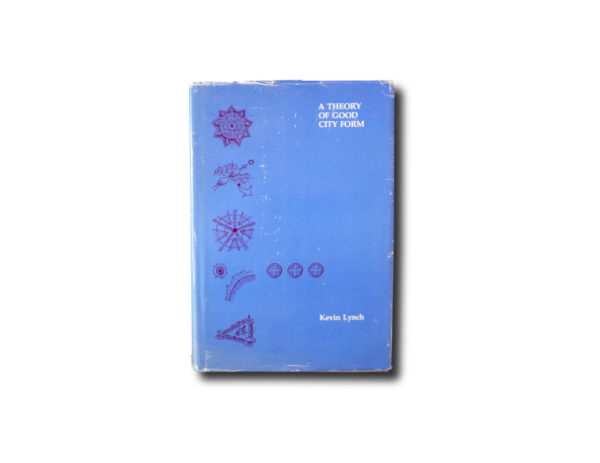 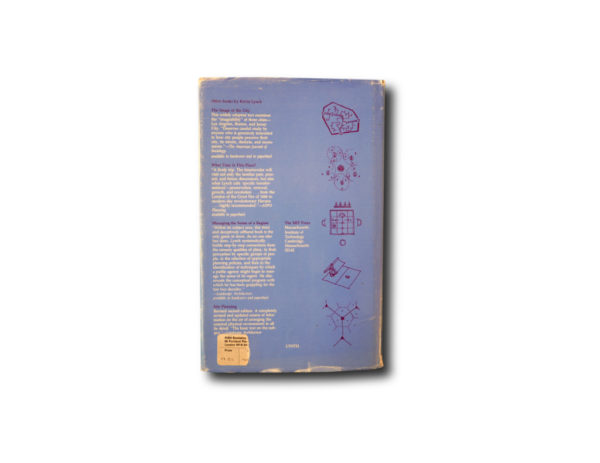 A Theory of Good City Form

Kevin Lynch’s A Theory of Good City Form (The MIT Press, 1981) extends Lynch’s visions discussed in The Image of the City (1960).

Kevin Lynch’s A Theory of Good City Form (The MIT Press, 1981) extends Lynch’s visions discussed in The Image of the City (1960).

The central section of the book develops a new normative theory of city form – an identification of the characteristics that good human settlements should possess. This follows an examination of three existing normative theories – those which see the city as a model of the cosmos, as a machine, and as a living organism – which are shown to be finally inadequate and unable to hold up under sustained analysis. In addition, an appendix demonstrates the inadequacies of a number of functional theories – those whose aim is simply to describe how settlements work rather than to evaluate how they ought to work. Among these theories are models of cities as ecological systems, as fields fo force, as systems of linked decisions, or as areas of class conflict.
– Kevin Lynch, A Theory of Good City Form (The MIT Press, 1981), excerpt of the book description

The text is in English. The book has been richly illustrated with black-and-white photographs, little drawings, maps, aerial photos and other visual material.

The copy in our stock is in quite good condition. The pages are clean without any markings except for the previous owner’s pencil signature on the first flyleaf. The binding is fine. The dust jacket is a bit worn; there is shelf wear, edge wear, signs of use, and the printed colour is a bit faded.