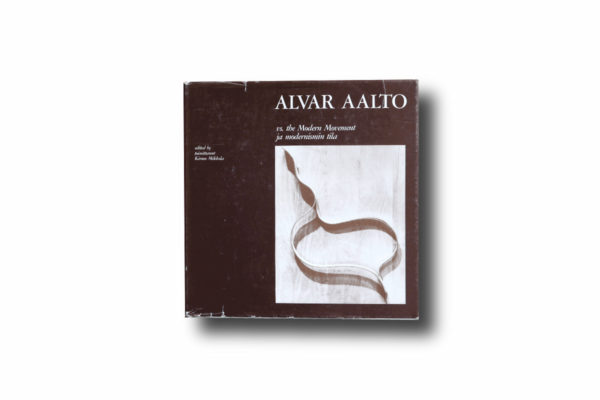 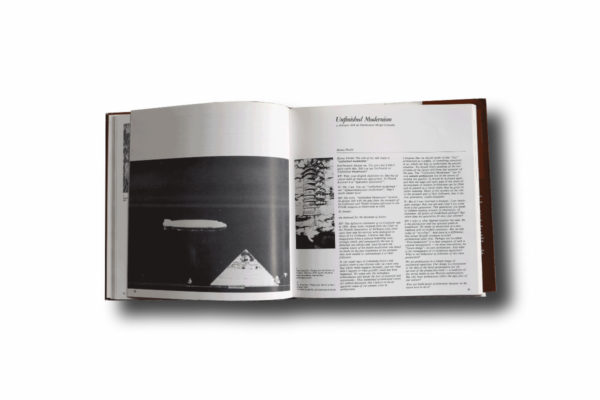 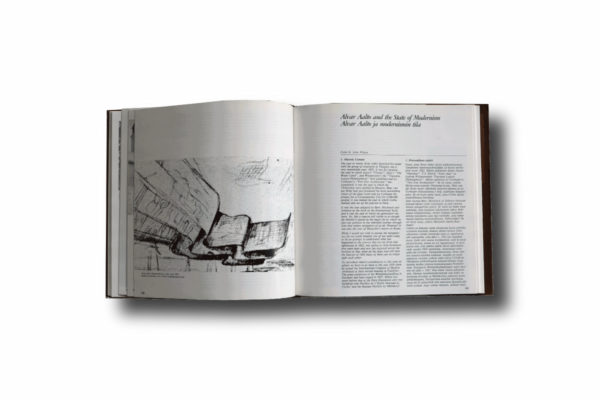 Alvar Aalto vs. the Modern Movement

Alvar Aalto vs. the Modern Movement (Alvar Aalto ja modernismin tila) is the proceedings of the very first International Alvar Aalto Symposium. The event took place in Jyväskylä, Finland on 1-3 July 1979. Since then, the symposiums have gathered the leading international architects to debate the ‘Aalto spirit’ and the relevance of modern architecture in the contemporary societal setting.

Alvar Aalto vs. the Modern Movement contains the keynote lectures of the 1979 symposium by Göran Schildt, Nils Erik Wickberg, Reima Pietilä, Andrei Gozak, Pekka Suhonen, Colin St. John Wilson, Claude Schnaidt, Pekka Helin and Jan Söderlund. When examined from the 21st-century perspective, the themes discussed boil down to one question: Is there a way to prevent the postmodern crumbling of the tradition of functionalism? The Symposium framed postmodernism as “a time of Bacchanalia” and resurrected Alvar Aalto as the genius whose working theory of open form provided the missing language of Second Modernism.

The copies in stock are in nice condition. There are no signs of wear except for the dust cover which has some small tears.