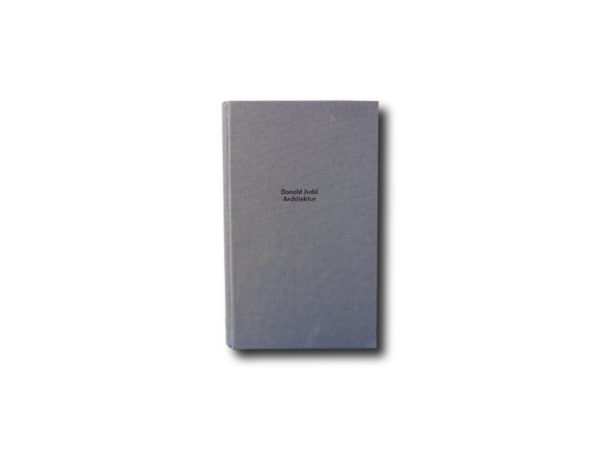 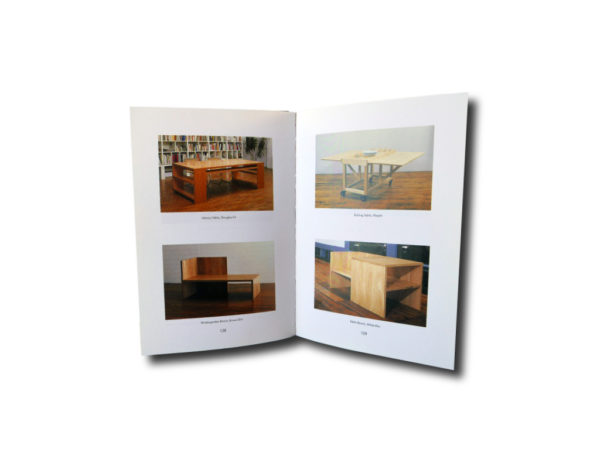 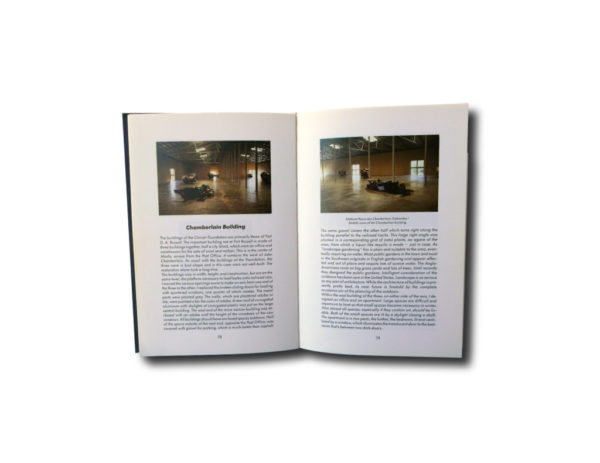 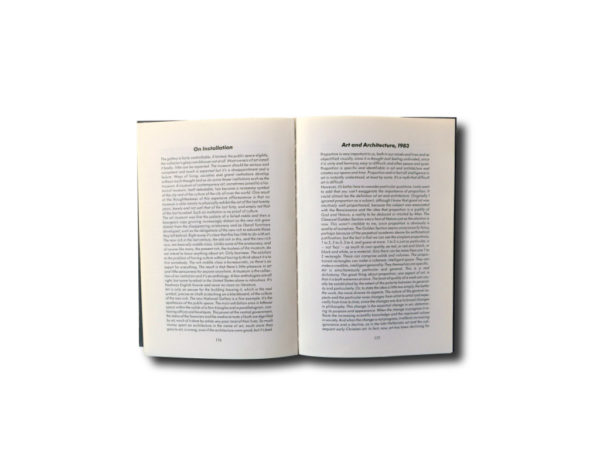 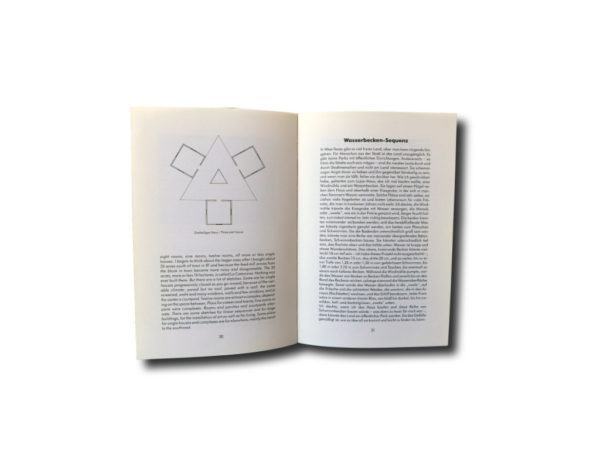 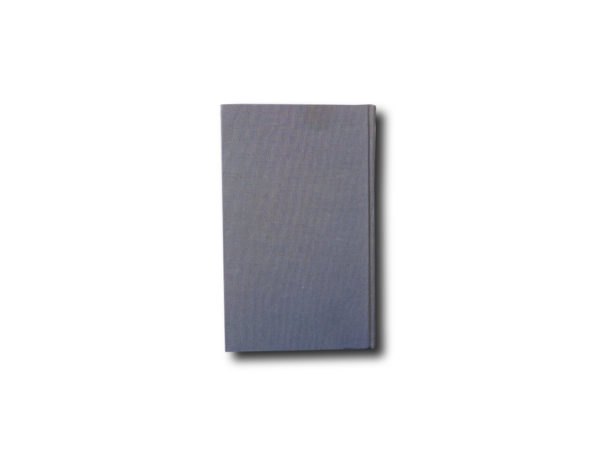 Donald Judd Architektur (1989, 2nd ed.) presents Judd’s architectural works and essays. The book was published in conjunction with the exhibition “Donald Judd – Architektur” in Westfälischen Kunstverein Münster between 16. April and 4. June 1989. The texts are both in German and English.

Donald Judd Architektur (1989, 2nd ed.) presents Judd’s architectural works and essays. The book was published in conjunction with the exhibition “Donald Judd – Architektur” in Westfälischen Kunstverein Münster between 16. April and 4. June 1989. The presented projects include 1010 Spring Street, Chamberlain Building, the Mansana de Chinati, Concrete Buildings, furniture designs and much more. The essays include all the seminal architectural texts such as Art and Architecture in 1983, 1984, 1985 and 1987 versions, or On Installation; and some additional excerpts from texts written by Lewis Mumford and Catherine Bauer.

As in art, contrary to some, there are no public and private types, nor in architecture should there be. The difference between buildings is in the function, not in the ‘style’, and in whether they are big or small, not in whether they are grand or modest. Buildings may have a certain panache, but not according to their social standing. This idea applies also to expense, which can mean care and special materials, to either costly or cheap buildings. There is nothing wrong with cheap buildings. In fact saving money could be called a ‘function’ to consider (…): the particulars of architecture are not a nuisance, but sources of good architecture.
– Excerpt from Art and Architecture 1987 by Donald Judd. In: Donald Judd Architektur (Westfälischen Kunstverein Münster, 1989), pp.196-197

The texts are both in German and English. The book has been richly illustrated with photographs, drawings, and art images.

The copy in our stock is in good condition. The pages are clean without any markings. The binding is fine. The cloth-bound covers show only some slight shelf wear.