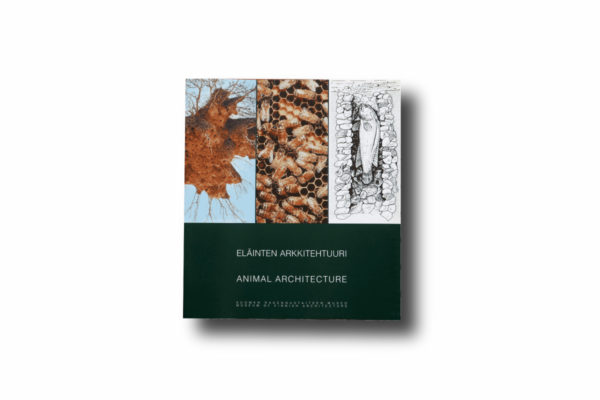 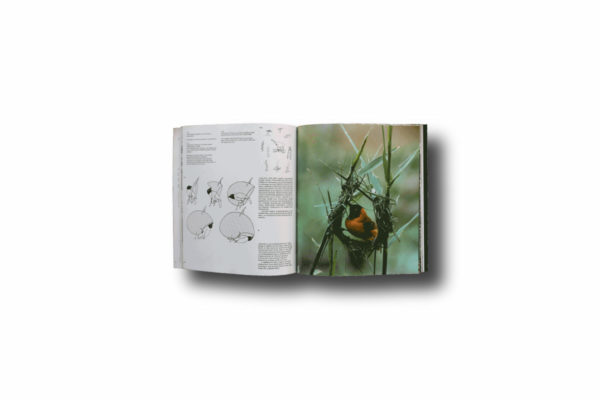 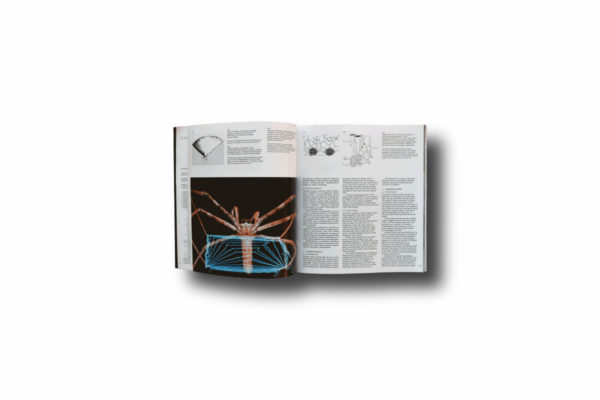 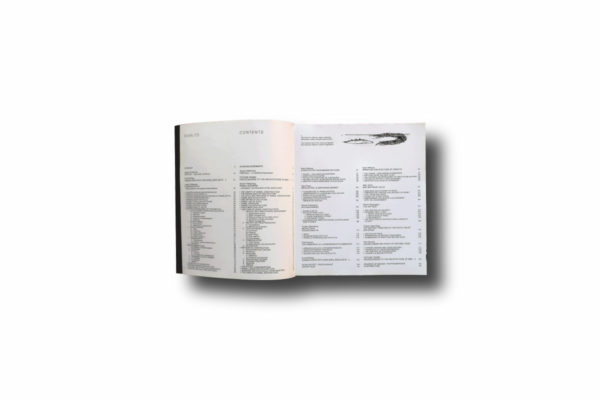 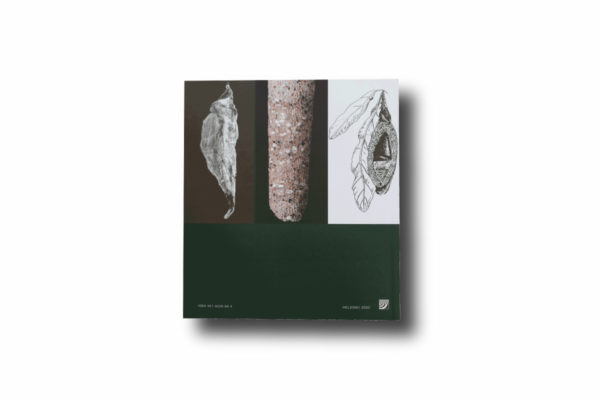 Animal Architecture is a fascinating book about the art of building as practised by animals and insects. The book was published in conjunction with an immemorable exhibition curated by Architect, Professor Juhani Pallasmaa in the Museum of Finnish Architecture between 5 May and 22 October 1995. The contents, richly illustrated with nature photos and structural diagrams, discuss the architectural practices and solutions from a variety of both functional and natural viewpoints.

Animal Architecture is a fascinating book about the art of building and the tectonic culture as practised by animals and insects. The book was published in conjunction with an immemorable exhibition curated by Architect, Professor Juhani Pallasmaa in the Museum of Finnish Architecture between 5 May and 22 October 1995.

The book has been a rare collector’s item, and it still is an inspiring source book for everyone interested in the building practices of the animal kingdom. Regarding contemporary biomimicry, this book is more topical than ever. The expert articles have been written by Juhani Pallasmaa together with biologists and researchers Kauri Mikkola, Ilkka Teräs, Rainer Rosengren, Tosten Stjernberg and Petri Nummi. As explained by Juhani Pallasmaa in his introduction, the two pioneering books about animal constructions that were used in the making of the exhibition are Animal Architecture by Karl von Frisch (1974) and Animal Architecture & Building Behaviour by Michael H. Hansell (1984).

The book is richly illustrated both with nature photos and detailed diagrams that explain the structural principles of structures such as casings, nests, shelters, food storages and prey catches.

There were animal architects tens of millions of years before Homo sapiens made his first, clumsy attempts at construction. Animal constructions may surpass our achievements in their functionality, ecological adaptability, structural strength, efficiency of energy systems, economy and precision.
— Juhani Pallasmaa. Preface: A Childhood Fascination. In: Animal Architecture (1995/2002), p. 11.

This listing is for a pre-owned copy which is in excellent condition. There is only a small sticker on the back cover. We also sell new copies on their own product page.