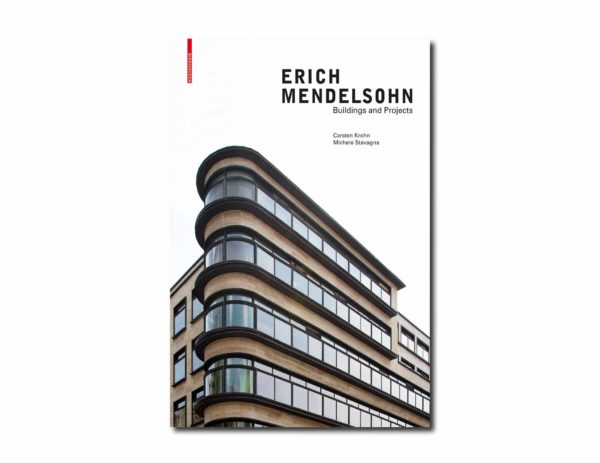 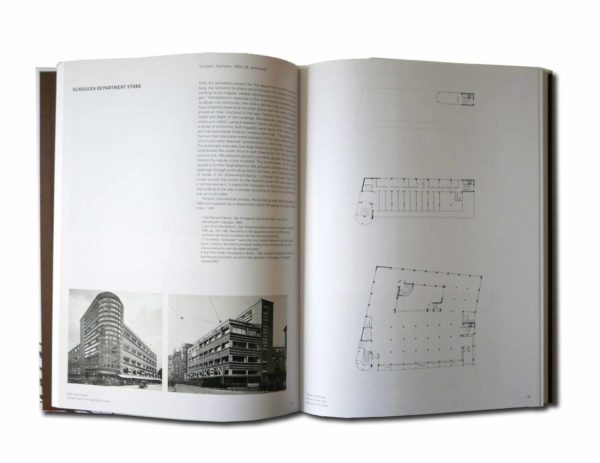 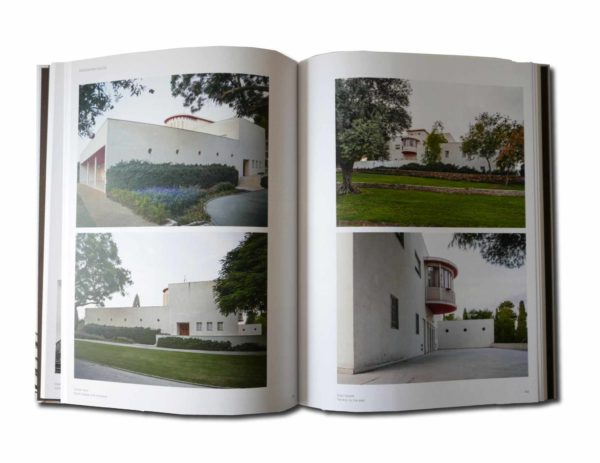 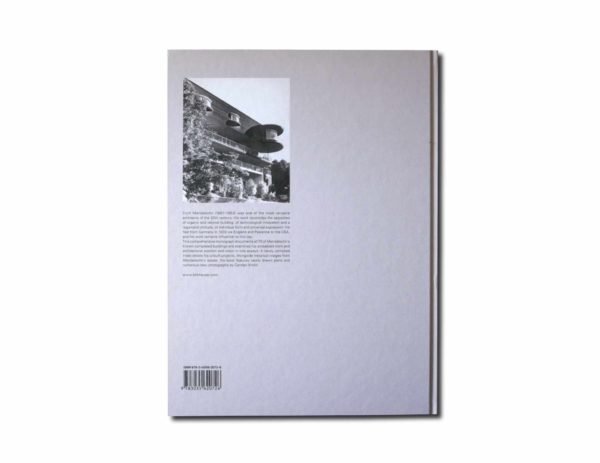 Erich Mendelsohn Buildings and Projects (Birkhäuser, 2022) is a thoroughly researched, much awaited new documentation of Mendelsohn’s works by Carsten Krohn and Michele Stavagna, known experts on his œuvre.

Erich Mendelsohn Buildings and Projects (Birkhäuser, 2022) is a thoroughly researched, much awaited new documentation of Mendelsohn’s works by Carsten Krohn and Michele Stavagna, known experts on his œuvre. The foreword is by Kenneth Frampton.

Erich Mendelsohn (1887–1953) was one of the most versatile architects of the 20th century. His work reconciles the opposites of organic and rational building, of technological innovation and a regionalist attitude, of individual form and universal expression. He fled from Germany in 1933 via England and Palestine to the USA, and his work remains influential to this day.
This comprehensive monograph documents all 70 of Mendelsohn’s known completed buildings through text and images. In two essays, it also looks at his design approach and his life. A newly compiled register lists all of his unbuilt projects The publication also contains numerous new photographs by Carsten Krohn, newly drawn plans and historical illustrations.

The text is in English. The book has been lavishly illustrated with, for example, approximately 90 uniformly redrawn plans.