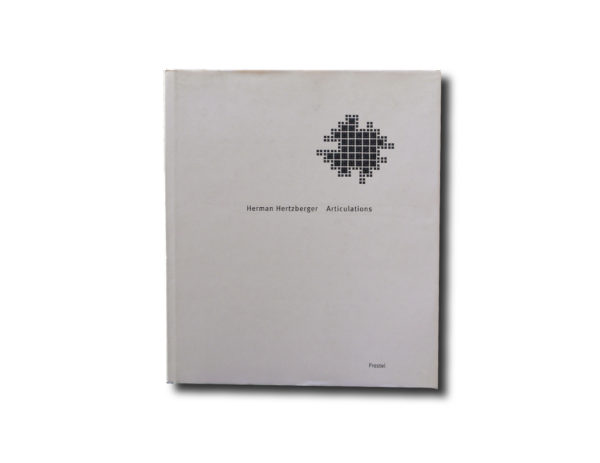 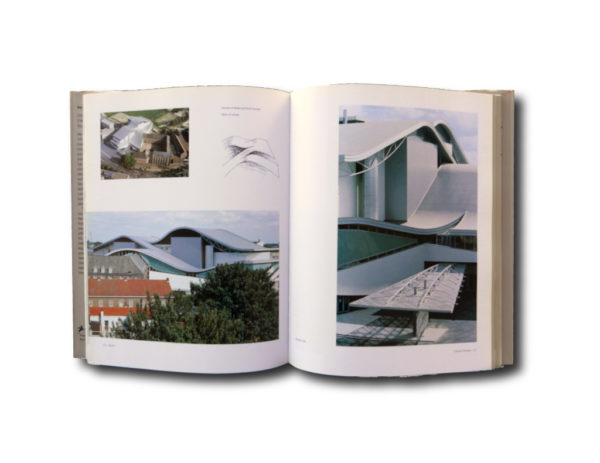 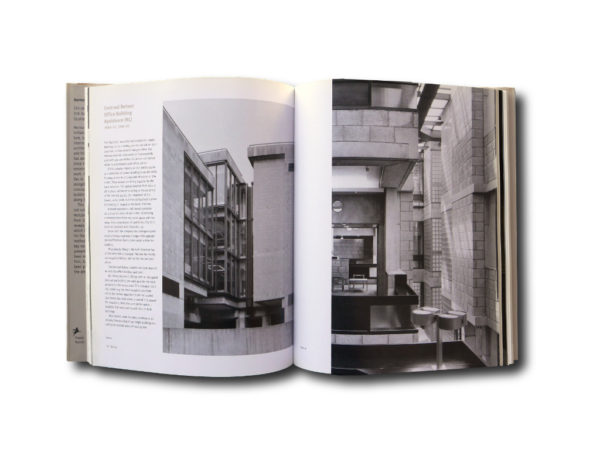 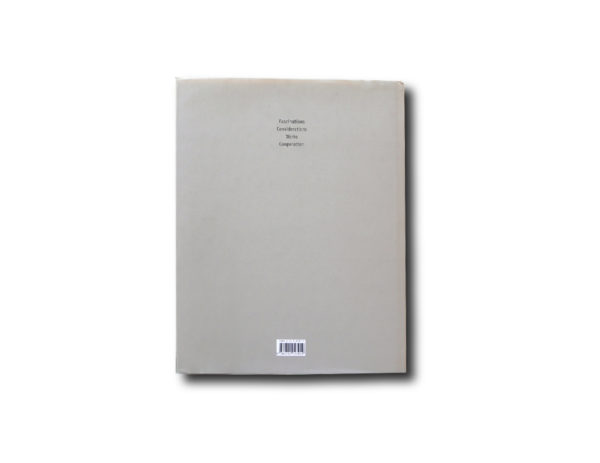 Herman Hertzberger: Articulations (Prestel Verlag, 2002) is a comprehensive monograph of Herzberger’s influential work and theoretical ideas. Herman Herzberger (b. 1932) is a Dutch architect and one of the initiators of Structuralism in architecture. The book presents his key works such as Centraal Beheer Office Building (1968–72, 1990–95) and his approach to Structuralism and architectural production. The book also contains a presentation of his team at Architectuurstudio Herman Hertzberger and his key collaborators.

This topical monograph provides not only a comprehensive view of Hertzberger’s buildings and projects from 1962 to the present day. It also reveals the sources and impressions on which he draws, as well as describing his theoretical approach and working methods. In addition to well-known key works in his oeuvre, this book presents many projects that have been realized or are under construction, but which have hitherto not been published or have not received the attention they deserve.
– Herman Hertzberger: Articulations (Prestel Verlag, 2002), excerpt from the book description

The text is in English. The book has been richly illustrated with photographs and architectural drawings.

The copy currently in our stock is in good condition. The pages are clean, the binding is firm. The dust jacket shows some small signs of shelf wear.