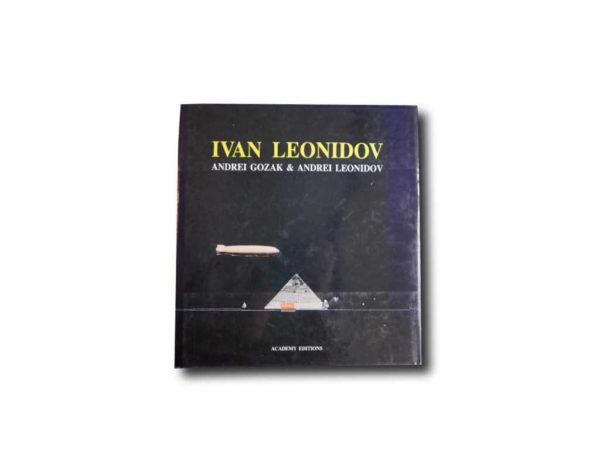 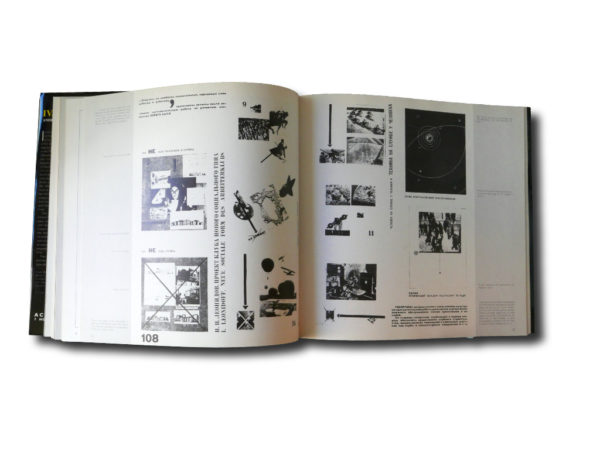 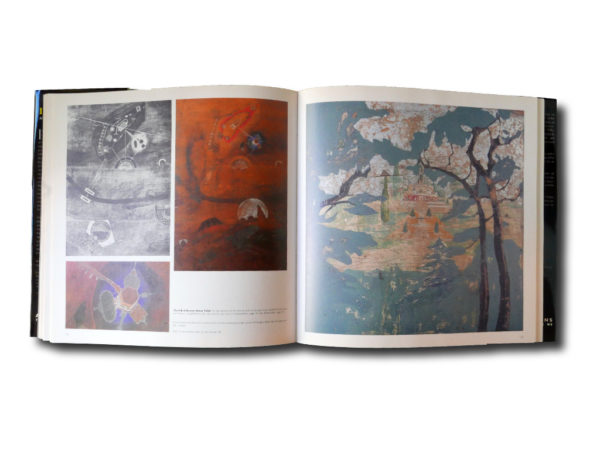 Ivan Leonidov: The Complete Works (Academy Editions, 1988) by Andrei Gozak and Andrei Leonidov is a comprehensive study of the Soviet Constructivist architect and artist.

Ivan Leonidov: The Complete Works (Academy Editions, 1988) by Andrei Gozak and Andrei Leonidov is a comprehensive study of the Soviet Constructivist architect and artist.

Ivan Leonidov is unique amongst architects of the Russian avant-garde for the extraordinary boldness of his technological vision and the vast scale and simplicity of his Suprematist-inspired spatial planning. His Lenin Institute project of 1927, executed while still a diploma student tin the Moscow Vkhutemas, was to become one of the most influential architectural images of the twentieth century. it also brought him sharp criticism from Constructivist colleagues as well as traditionalists in the Soviet public and profession. ‘Leonidovism’ became synonymous with the ‘worst extremes of Utopian speculation’ as the attacks on avant-gardism rose to their height. obscured by this, his now equally famous project of 1934 for the Narkomtiazhprom was ignored, though it has lately been described by the editor of this book, Catherine Cooke, as ‘the first mature architecture of Socialist Realism’. Through the thirties to his death in the fifties Leonidov continued evolving a unique an personal synthesis of traditional Russian colour and formal references with his own original spatial vision, and this whole later oeuvre is revealed here for the first time.
– Description from Andrei Gozak and Andrei Leonidov, Ivan Leonidov: The Complete Works (Academy Editions, 1988)

The book has English text and it has been richly illustrated with  photographs, architectural drawings, art images and other visual archive material.

Our copy in stock is in nice condition. The pages are clean without any markings, and the binding is fine. There is some age-related yellowing on the edges of the pages. The dust-jacket has some signs of shelf wear and use, and it is partly a bit edge worn.