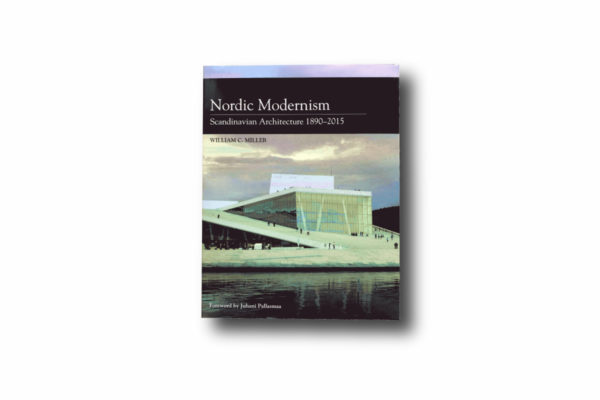 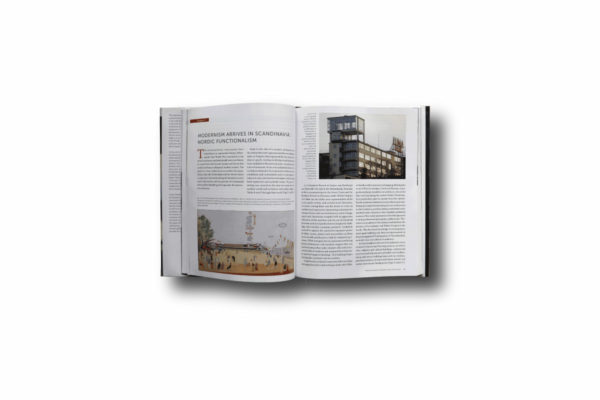 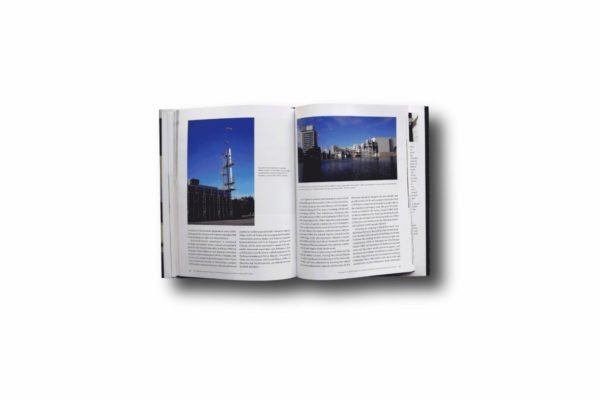 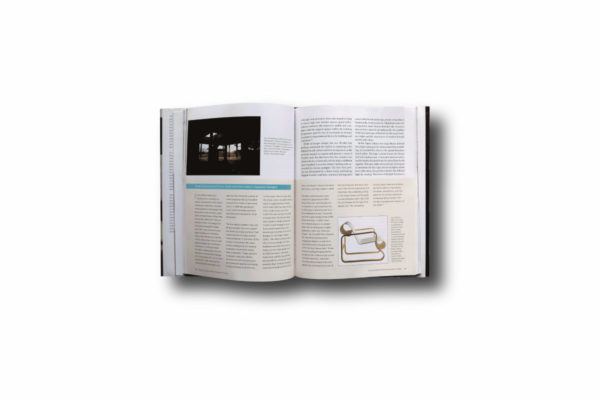 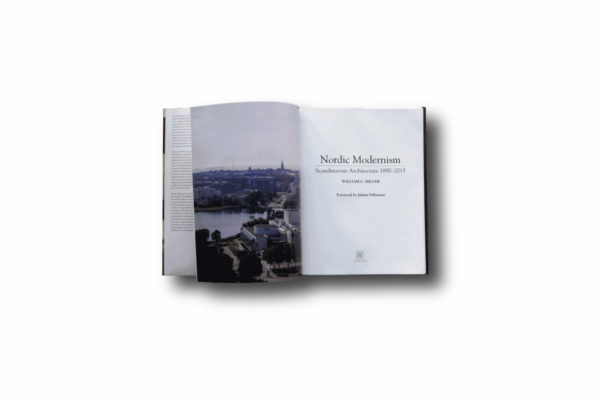 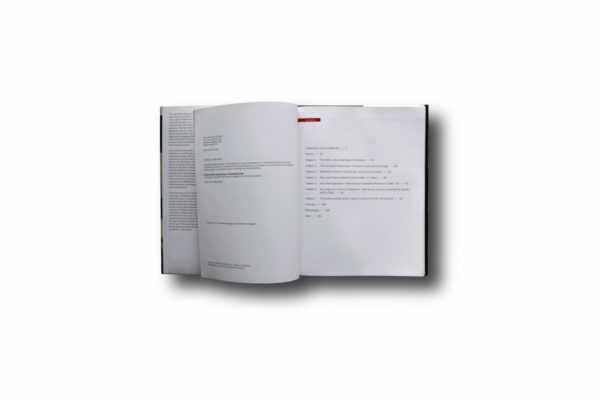 Nordic Modernism: Scandinavian Architecture 1890–2015 by William C. Miller (2016) is a much awaited update to the existing literature on the general history of Nordic modernism.

Nordic Modernism is a comprehensive book about modern architecture in Finland, Sweden, Denmark and Norway. The book traces the architectural development of Scandinavia from the end of the 19th century up until the first decade of the 21st century. The author, William C. Miller is Professor and Dean Emeritus in the College of Architecture and Planning at the University of Utah. He has frequently published on Alvar Aalto and modern Scandinavian architecture and his extensive academic career gives particular prestige to this important new book.

The contents is divided into seven chapters that explore the historical, theoretical, societal and stylistic backgrounds of early 20th-century functionalism, post-war reconstruction period and the international influences during the latter quarter of the 20th century. The emphasis is on text rather than on pictures. There are a few misspellings in the names of Finnish architects, but otherwise, this book serves as an excellent textbook for architectural studies for professionals and the general audience alike. Most importantly, it is a much awaited international update to the existing literature on the general history of Nordic modernism.

Nordic post-war architecture projected an optimistic and modern egalitarian attitude, but echoed simultaneously a traditional sense of materiality, craft and scale and, especially, a touching humility and compassion. The most beautiful quality of Nordic tradition even today can well be its modesty and sense of realism and appropriateness, combined with a subtle aesthetic sensibility.
— Professor Juhani Pallasmaa, Foreword, p. 11.