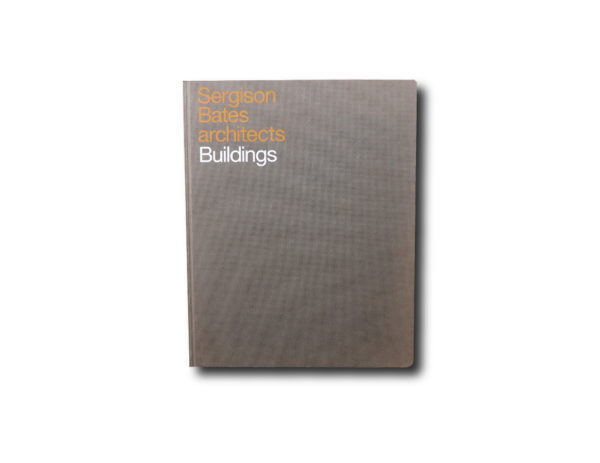 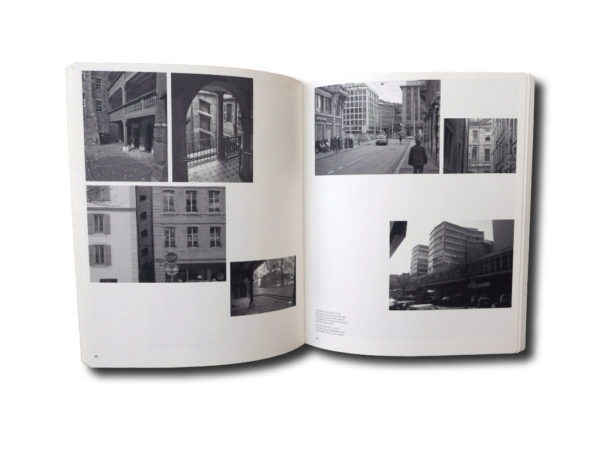 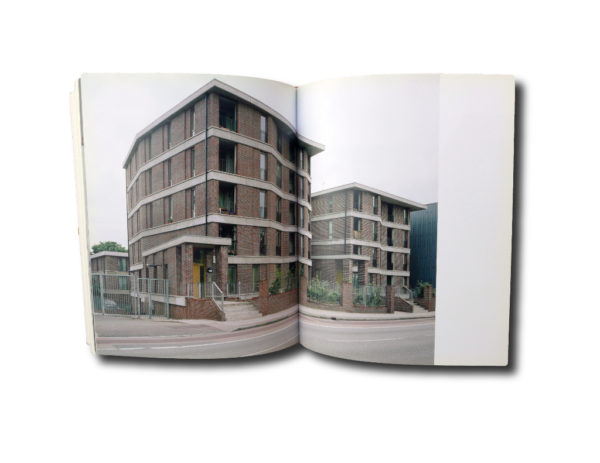 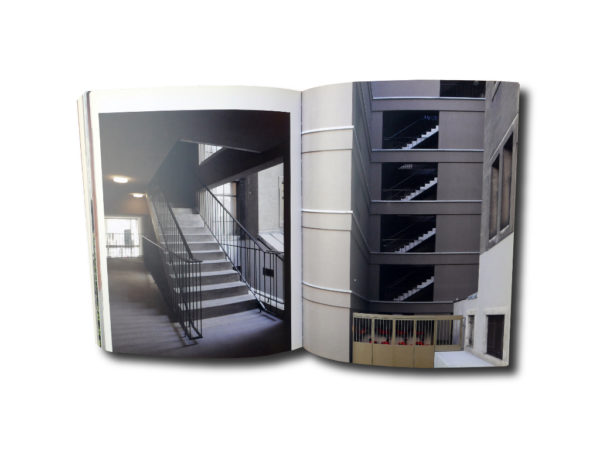 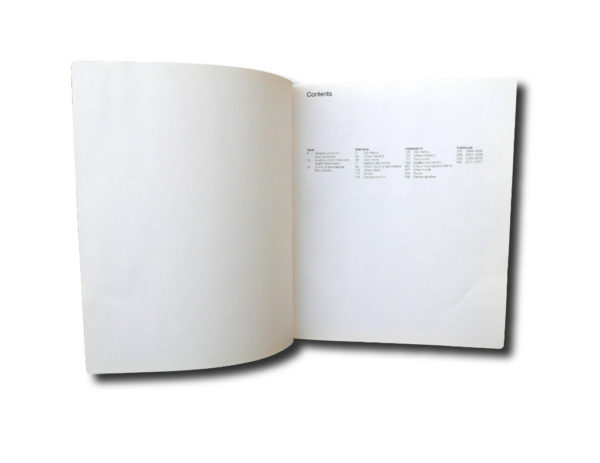 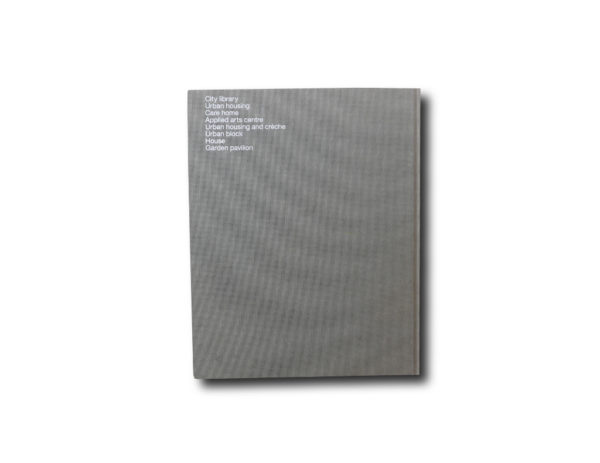 From an early stage, the architects focused on an appropriate concept to present their architectural work and to coherently illustrate their projects, including the choice of paper, the type of binding for the book, the cover material and the details of its features. The book had to be block-like, not unlike a brick, compact, rich and almost coarse. Like a tool, the book was to be oriented by its function. Instead of opening in a grand, elaborate way, it should steer one’s attention directly to the content, namely the presentation of the eight buildings. The presentation had to be intensive, leading town in-depth study of the projects and graphically documenting the search for a conclusive concept of design. The book is like an activity report on the effort to find a suitable equivalence between the appropriateness and the appearance of a building, thereby always gibing it a kind of impressionist strength, bringing things together to create an orchestrated whole. The result is this stylish book that also provides metaphors for the architecture of these young London architects.
– Heinz Wirz, Introduction. In: Sergison Bates architects: Buildings (Quart Publishers, 2012), p. 5

The text is in English and the rich illustration consists of architectural photographs, drawings, sketches and other visual material.

The copy in our stock is in excellent condition. There are no visible faults whatsoever except for some almost invisible shelf wear on the covers.