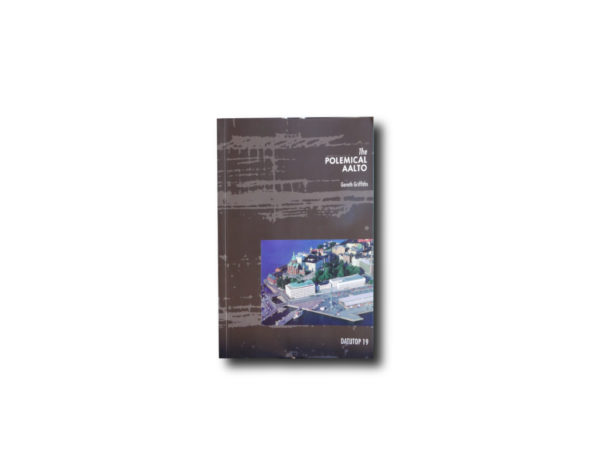 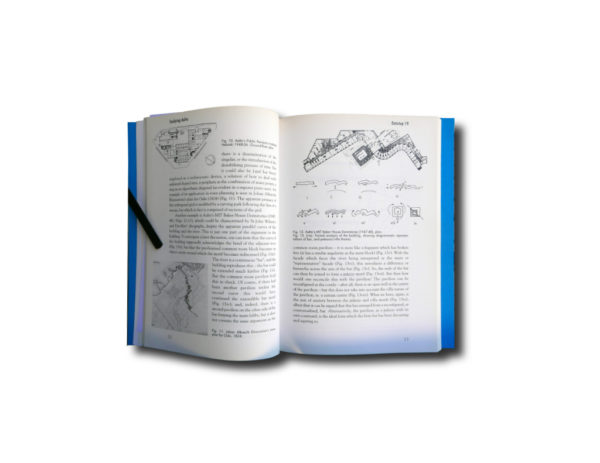 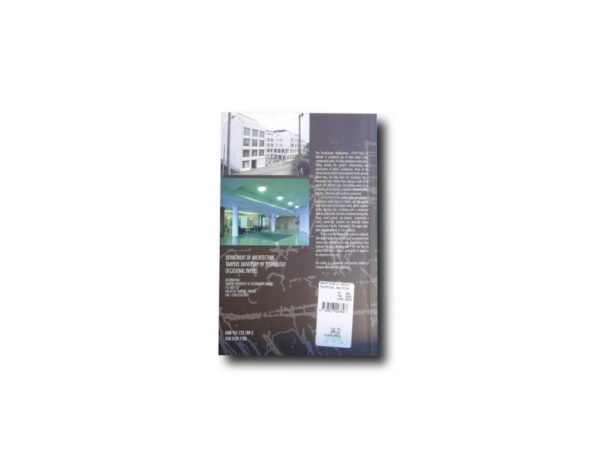 The Polemical Aalto (Tampere University of Technology, 1997) by Gareth Griffiths studies the controversial Enso-Gutzeit Headquarters (1959–1962). The book was published in the scholarly Datutop series as issue 19.

The Enso-Gutzeit Headquarters (1959–1962) in Helsinki is considered one of Alvar Aalto’s most controversial works. It is also considered a minor work, falling outside the general understanding and appreciation of Aalto’s architecture. Many of the themes found in Aalto’s most respected works are also found here, but they have not crystallised into a meaningful form. Rather than making us look at the world with different eyes, the building seems to be something all too familiar; a standard commercial office building, albeit one with aesthetic pretensions.

By the time of the project, Aalto was already a well known public figure in Finland, and this was his mark in the heart of the Finnish civitas. Aalto’s response to the sensitive site, a building with a marble-clad modular grid facade, has been considered among other things, ironic, cynical, too abstract, commercial, a child’s rector kit, sensitive and poetically severe. Locals know it as the ‘sokeripala’ (the sugar cube). Aalto himself referred to it as a palazzo.

In this study the nature of the polemic is analysed: how Aalto’s architectural style could be praised in one context and criticised in this one. The building is also analysed formally, showing how it fits into the site context and Aalto’s oeuvre, particularly in regard to his response to the city.
— Gareth Griffiths, The Polemical Aalto (Datutop 19, Tampere University of Technology, 1997)

The text is in English. The illustration consists of black-and-white photographs and architectural drawings.

The copy in our stock is in good condition. The pages are clean without any markings, and the glueing of the binding is fine. There is an old price sticker on the back cover.