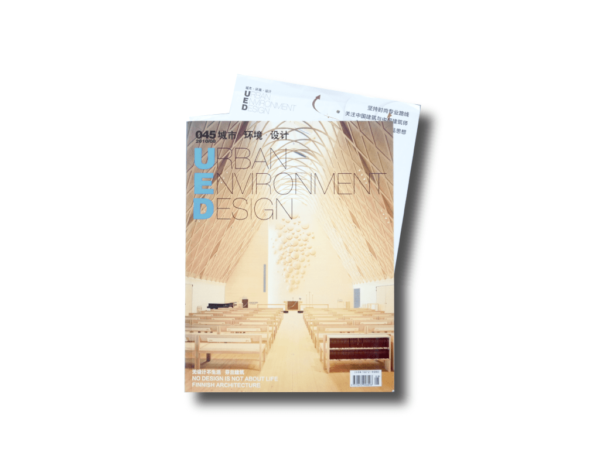 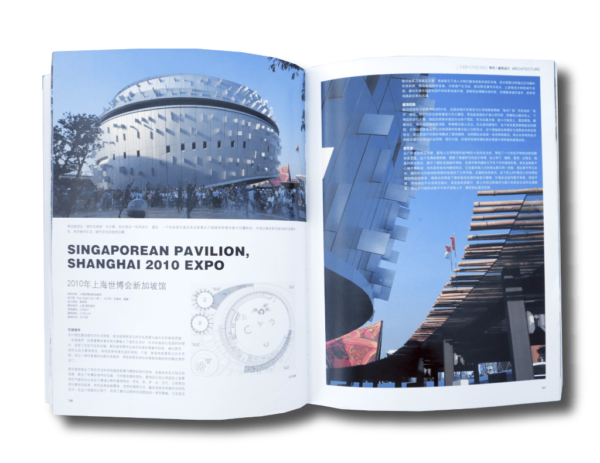 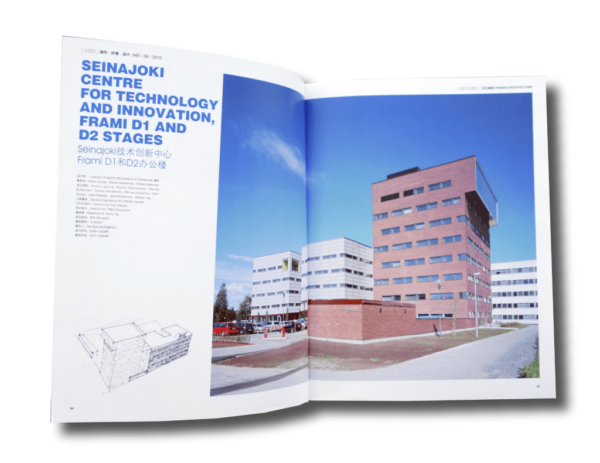 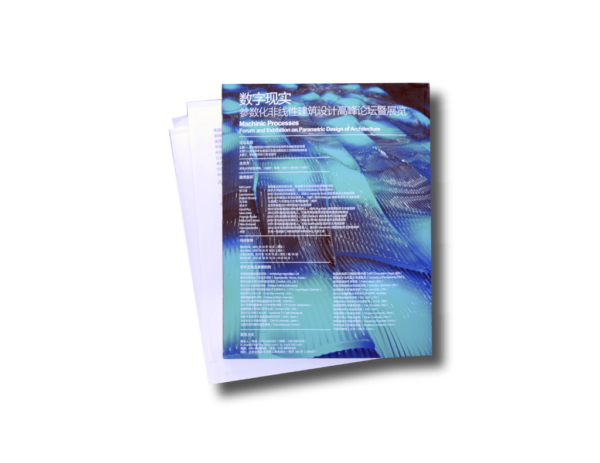 The copy in stock is in good condition; there are no significant faults.

The presented architectural offices are JKMM, Lassila Hirvilammi (OOPEAA), K2S, Verstas, Anttinen & Oiva, Hollmén-Reuter-Sandman, Avanto, ALA Architects, and NOW. There are also some backgrounding articles such as an interview with JKMM’s Teemu Kurkela, and some reflections on the nature and ethos of Finnish architecture in general (in Chinese). The project presentations include all the key works by the presented firms such as the Turku Main Library, Kärsämäki Church, Kaisa Library, Kupla Lookout Tower, Kilden Theatre and Concert Hall and many others. The texts are in Chinese and partly in English.

The copy in stock is in good condition; there are no significant faults.