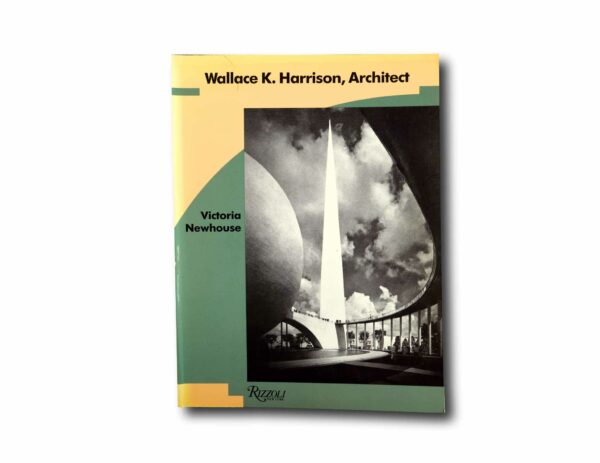 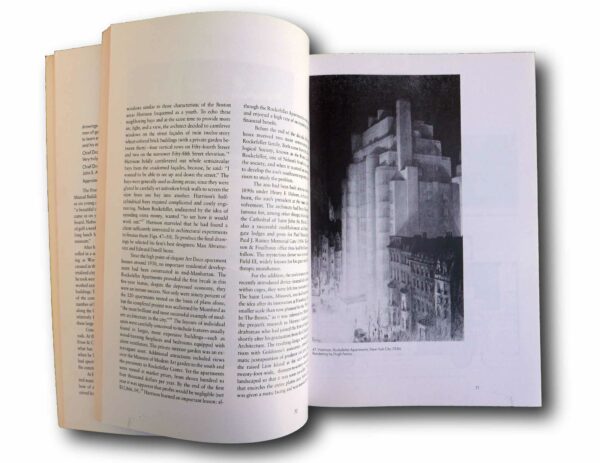 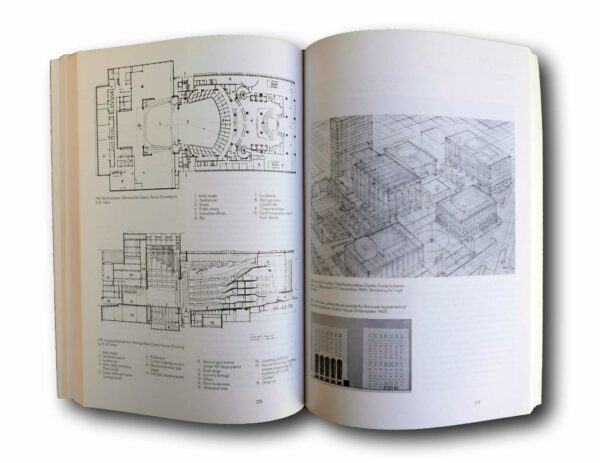 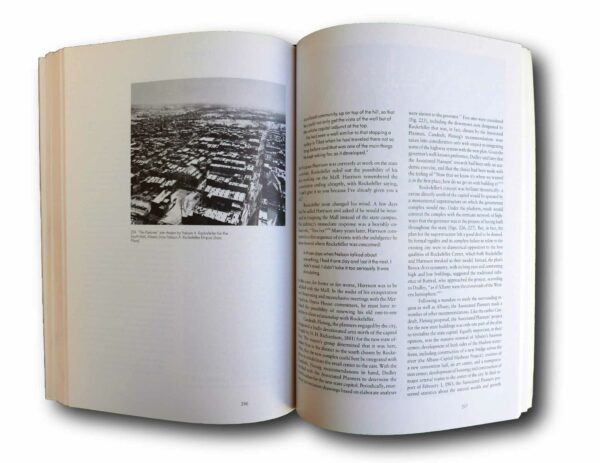 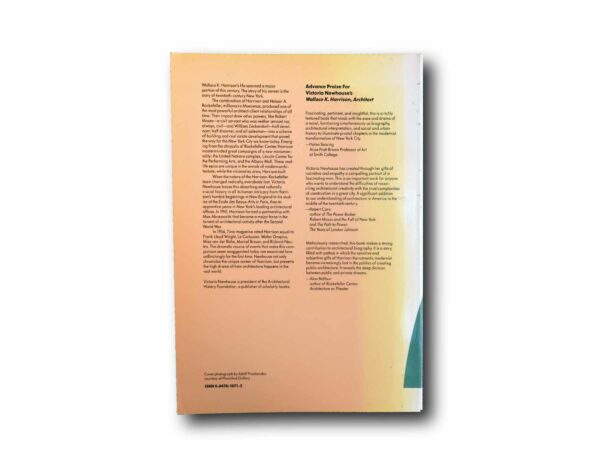 Wallace K. Harrison’s life spanned a major portion of [the 20th] century. The story of his career is the story of twentieth-century New York. The combination of Harrison and Nelson A. Rockefeller, millionaire Maecenas, produced one of the most powerful architect-client relationships of all time. Their impact drew other powers, like Robert Moses – a civil servant who was neither servant nor, always, civil – and William Zeckendrof – half developer, half dreamer, and all salesman – into a scheme of building and real estate development that paved the way for the New York City we know today. Emerging from the chrysalis of Rockefeller Center, Harrison masterminded great campaigns of a new monumentality: the United Nations complex, Lincoln Center for the Performing Arts, and the Albany mall. These real-life epics are unique in the annals of modern architecture; while the visionaries drew, Harrison built (…)
In 1956, Time magazine rated Harrison equal to Frank Lloyd Wright, Le Corbusier, Walter Gropius, Mies van der Rohe, Marcel Breuer, and Richard Neutra. The dramatic course of events that make this comparison seem exaggerated today are examined here unflinchingly for the first time. Newhouse not only chronicles the unique career of Harrison, but presents the high drama of how architecture happens in the real world.
– Victoria Newhouse, Wallace K. Harrison, Architect (Rizzoli, 1989), excerpt from the back cover book description

The text is in English. The book is richly illustrated with black-and-white photographs.

Our copy in stock is in good condition. The pages are clean; the glueing of the binding is intact. There is only some small signs of fading, use and shelf wear on the covers.