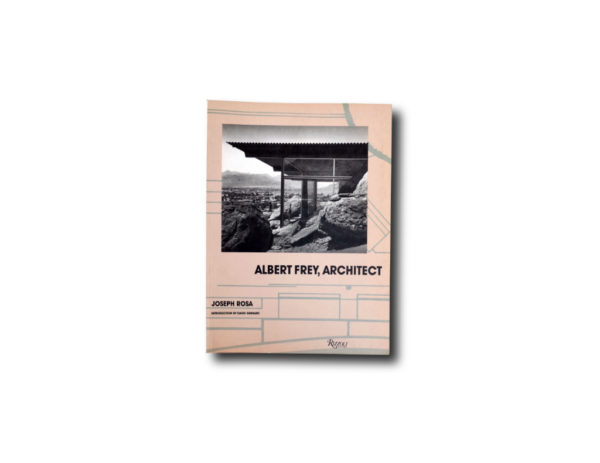 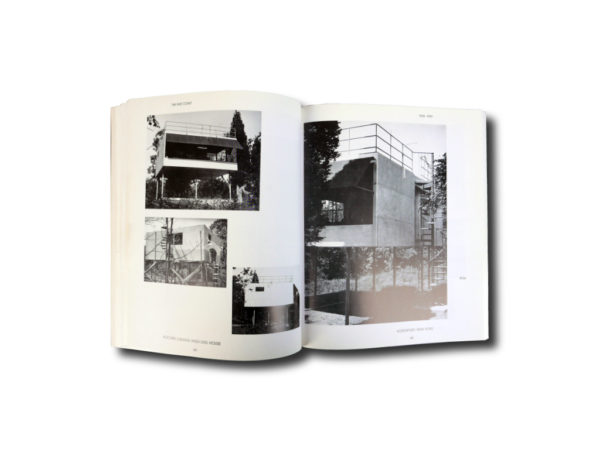 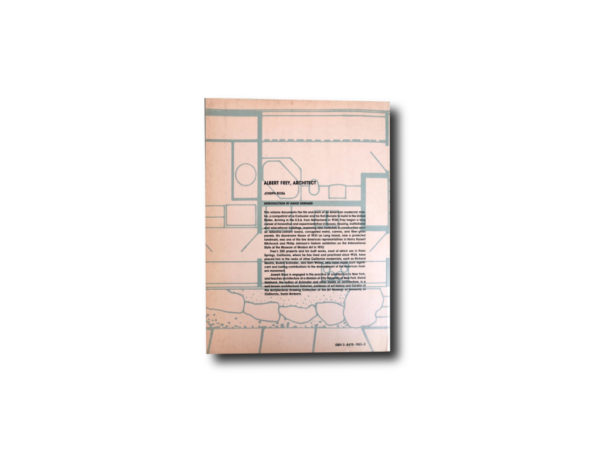 Albert Frey, Architect (Rizzoli, 1990) by Joseph Rosa is an intriguing monograph of the American modernist master.

Albert Frey, Architect (Rizzoli, 1990) by Joseph Rosa is an intriguing monograph of the American modernist master.

This volume documents the life and work of an American modernist master, a compatriot of Le Corbusier and his first disciple to build in the United States. Arriving in the U.S.A. from Switzerland in 1930, Frey began a long career of innovation and experimentation in houses, housing, institutional and educational buildings, exploring new materials in construction such as asbestos-cement board, corrugated metal, canvas, and fiber-glass panels. His Aluminaire House of 1931 on Long Island, now a protected landmark, was one of the few American representatives in Henry Russell Hitchcock and Philip Johnson’s historic exhibition on the International Style at the Museum of Modern Art in 1932.
Frey’s 200 projects and his built works, most fo which are in Palm Springs, California, where he has lived and practiced since 1934, have placed him in the ranks of other California modernists, such as Richard Neutra, Rudolf Schindler, and Kem Weber, who have made such significant and lasting contributions to the development of the American modern movement.
– Joseph Rosa, Albert Frey, Architect (Rizzoli, 1990), excerpt from the back cover text

The copy in our stock is in good condition. The pages are clean, but have some slight toning on their edges. There are a couple of pencil markings on the first flyleaf. The glueing of the binding is fine. The covers show minor shelf wear and signs of use.

The text is in English. The book has been richly illustrated with black-and-white photographs and architectural drawings.