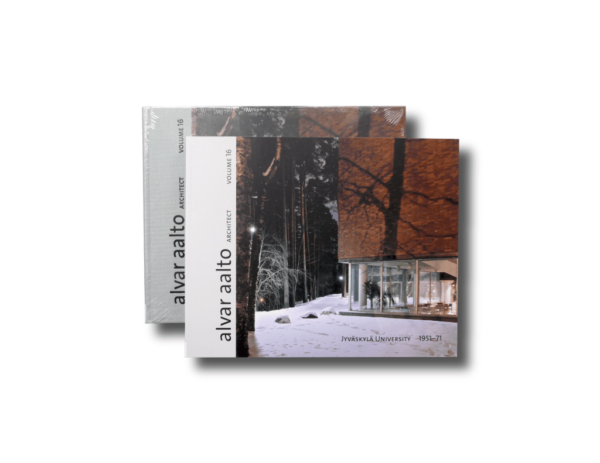 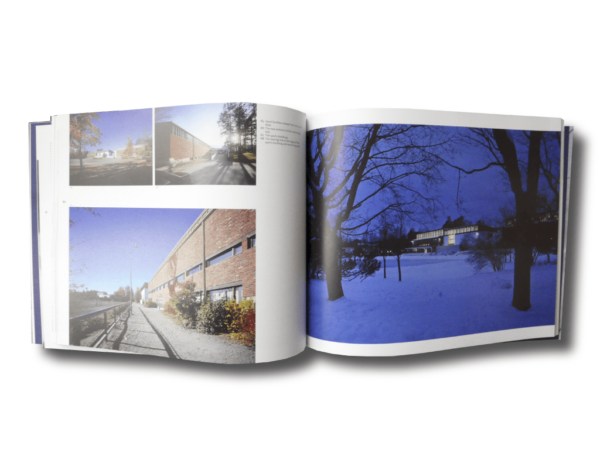 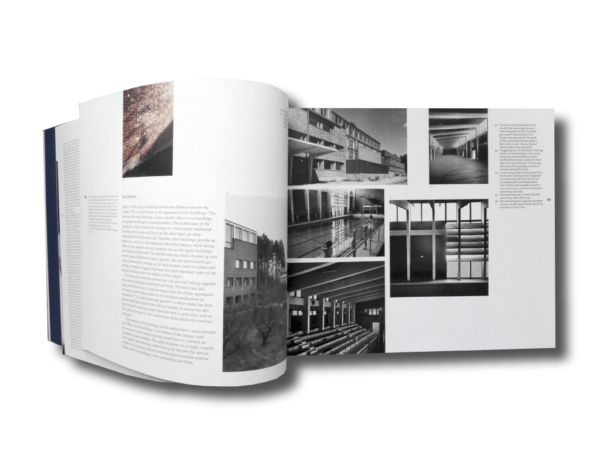 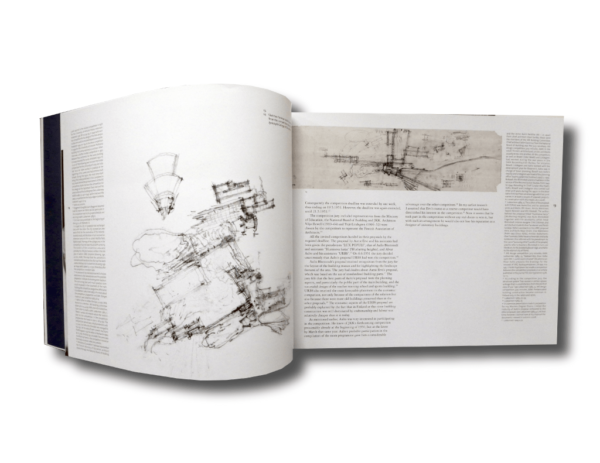 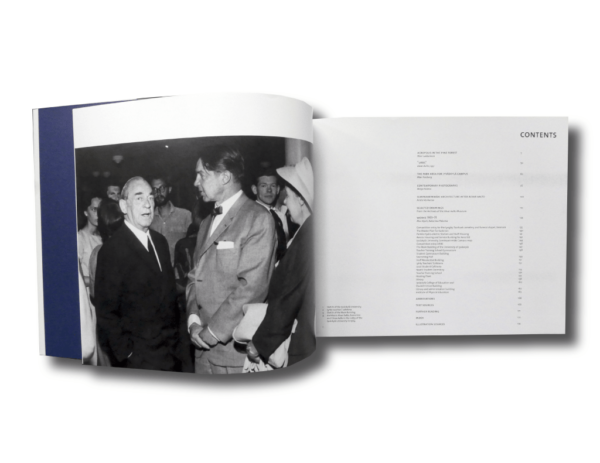 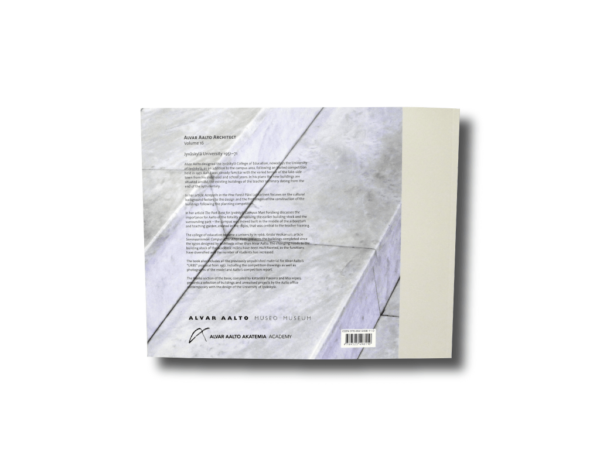 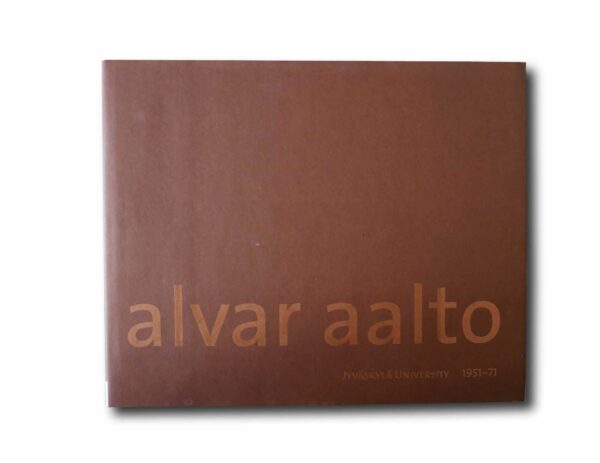 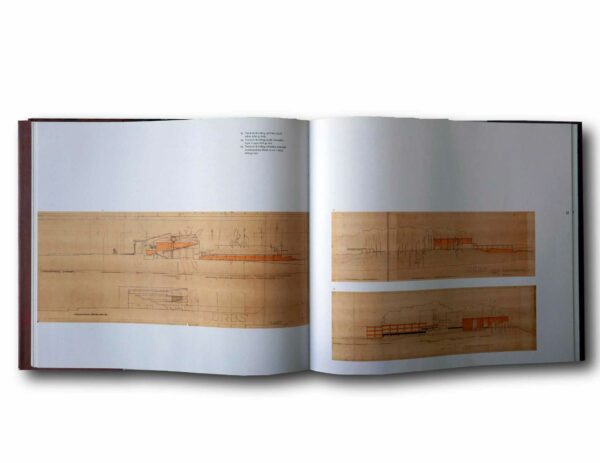 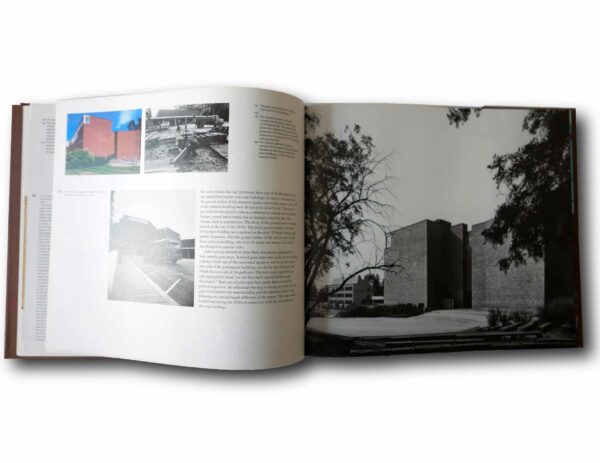 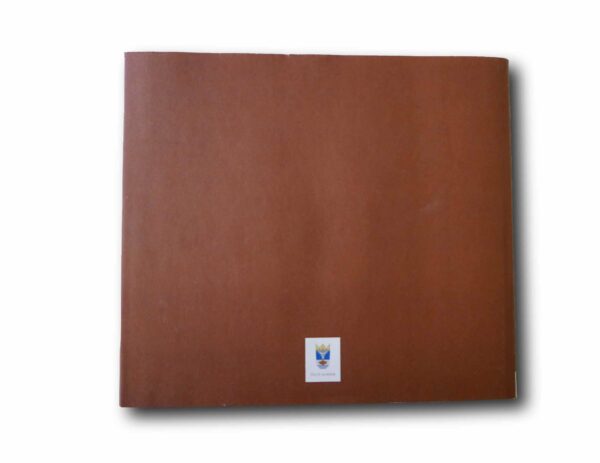 The Alvar Aalto Architect Vol. 16 contains expert articles that have been written by Päivi Lukkarinen, Mari Forsberg and Kristo Vesikansa. Lukkarinen’s essay, “Acropolis in the pine forest”, focuses on the cultural background factors to the design and the first stages of the construction of the buildings following the planning competition. Mari Forsberg’s essay, “The park area for Jyväskylä Campus”, discusses the importance for Aalto of the totality comprising the earlier building stock and the surrounding park, arboretum and teaching garden created already in the 1890s. Kristo Vesikansa’s article “Seminaarinmäki Campus after Alvar Aalto” presents the newer buildings in the area.

The book also includes all the previously unpublished material for Alvar Aalto’s “URBS” proposal from 1951, including the competition drawings as well as photographs of the model and Aalto’s competition report. The book has been lavishly illustrated with architectural drawings, historical archive photographs and new architectural colour photos.