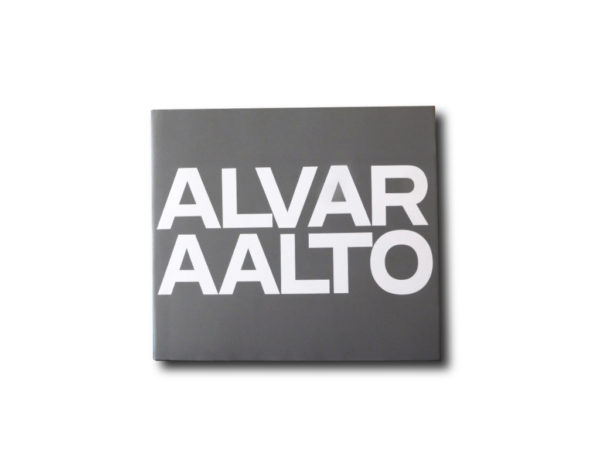 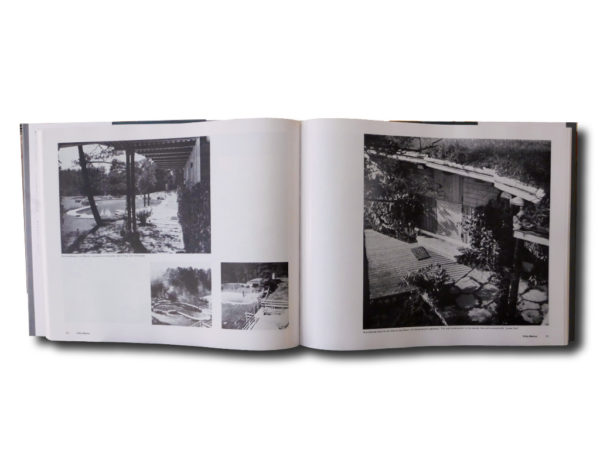 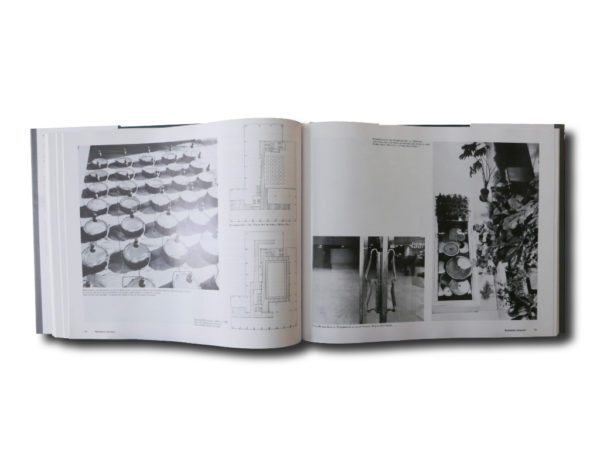 Karl Fleig’s Alvar Aalto Complete Works have become one of the most trusted reference books in Alvar Aalto’s architectural production. Volume 1 covers the years 1922–1962 and presents all the groundbreaking projects covering the early works in Turku to the new Helsinki City civic center plan and the Suomusjärvi memorial of the 1960. The projects have been presented through black-and-white photos and concise descriptions in French, English and German. The book also contains an introduction written by Göran Schildt, Aalto biographer and personal friend.

The Finland, in which Alvar Aalto grew up, was neither a technical, ponder land, where industrialists and business men were the leading figures, nor an overpopulated feudal relic in need of sweeping revolution. it was a society which bore the stamp of Scandinavian democracy and Protestant individualism, which was ready to receive the gifts of technical science but was far too firmly anchored in its traditional valuations to let itself be impressed by modernism. This was literally to be Alvar Aalto’s own attitude.
— Göran Schildt, Alvar Aalto. In: Alvar Aalto: Volume 1 of the Complete Works, 1922–1962, p.15

All the texts are in French, English and German. The rich illustration consists of black-and-white photographs and some architectural drawings and sketches.

We have a few copies of different editions currently in stock.