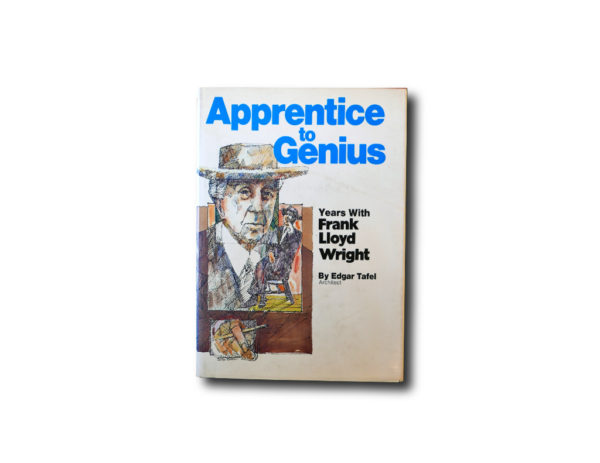 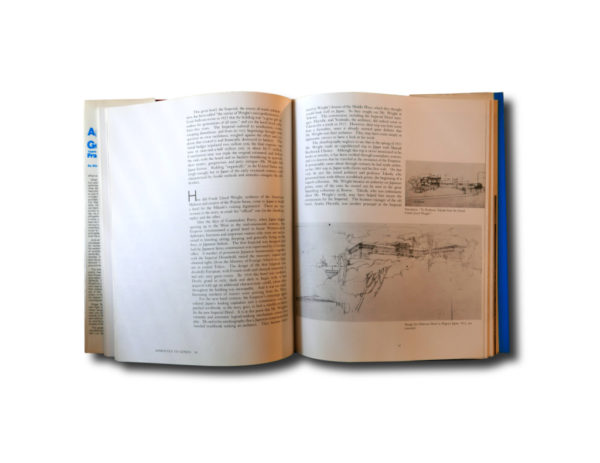 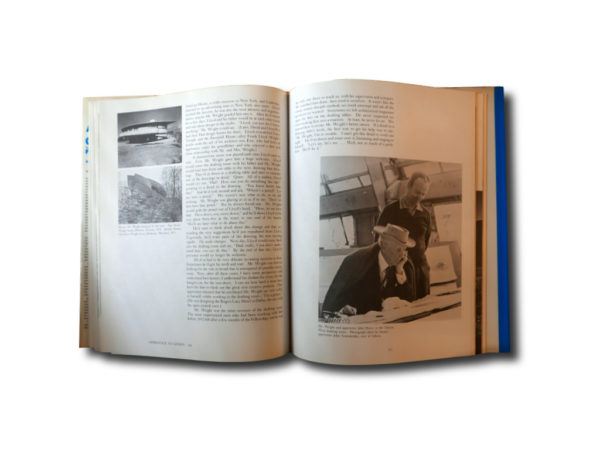 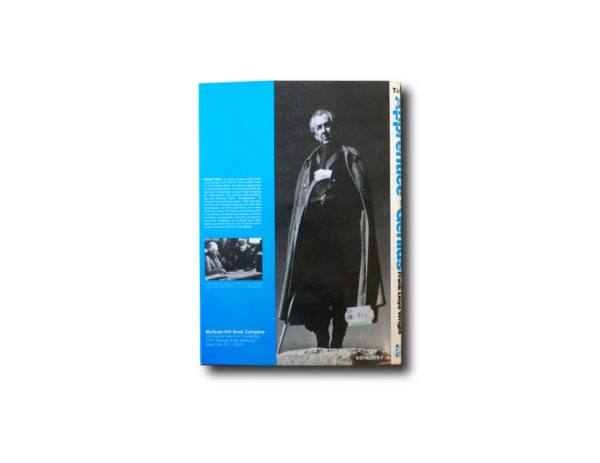 Apprentice to a Genius: Years With Frank Lloyd Wright

What was Frank Lloyd Wright really like? What was it like to live and work under the fury and wrath of his genius – especially if you were barely twenty and Wright was sixty-five? How did those first young apprentices, who had com the Spring Green, Wisconsin, in 1932, to join the just-announced Taliesin Fellowship in order to be near the great master and to learn architecture from him, really feel about him? Did ‘Danny Frank’ (as many of them affectionately called him behind his back) want subservience from his apprentices? (…)

The answers to hundreds of questions the public has about America’s greatest architect and those much gossiped-about Taliesin years (and later) are to be found in Apprentice to Genius. It is the first book on Frank Lloyd Wright by an architect and former student, one who was with Wright from the earliest years of that unique architectural fellowship of ‘workers in the arts,’ formed by Wright at a time when, in his mid-sixties and world renowned, he feared he would never again get another comission!
– Edgar Tafel, Apprentice to a Genius: Years With Frank Lloyd Wright (McGraw-Hill, Inc., 1979), excerpt from the blurb

The text is in English. The book has been richly illustrated withblack-and-white photographs (a couple of colour ones) of life at Taliesin and Taliesin West and some buildings designed by Frank Lloyd Wright some drawings. There are also some architectural drawings and sketches.

The copy in our stock is in nice condition. The binding is fine and the pages are clean without markings except for some yellow toning on their edges. The dust jacket shows some signs of shelf wear, signs of use, and it is a bit edge worn. There is an old price sticker on the back of the dust jacket.