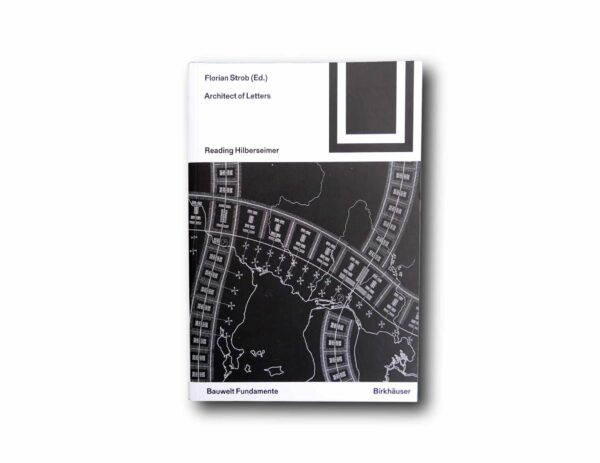 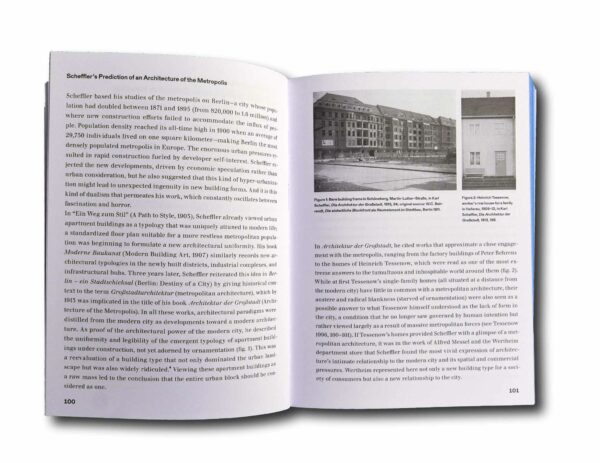 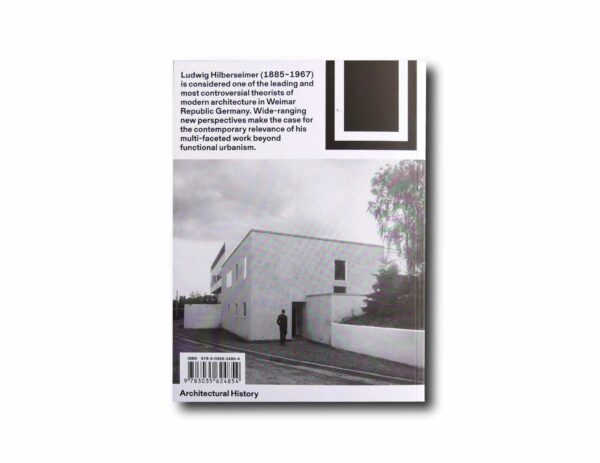 Ludwig Hilberseimer (1885–1967) is regarded as one of the leading theorists of the Neues Bauen movement in pre-War Germany, and of modern, functional urbanism. This set of accomplishments still dominates the public image of the architect, urban planner, teacher and art critic to this day. His development beyond that period has long been neglected.

The essays in this collection seek to fill this gap, offering an exciting and wide-ranging new perspective on the work of a central protagonist of modernism. Until now, most critical studies of Hilberseimer’s work came from his place of exile in Chicago and his work in Germany/Europe and the USA tended to be viewed separately; this volume is the first to attempt to end this separation and encourage a complete overview of is work.

The text is in English. The book is illustrated with black-and-white photographs and some architectural drawings.