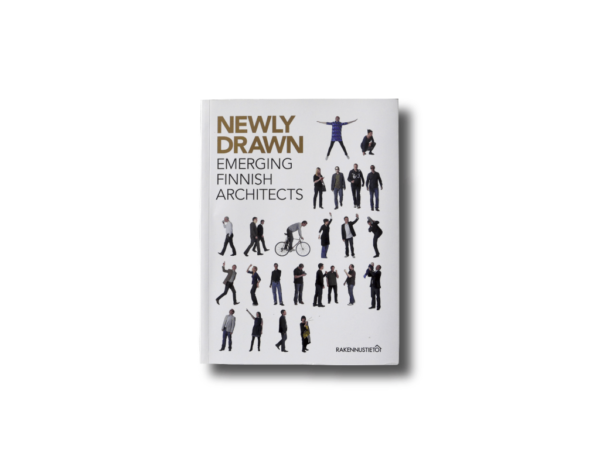 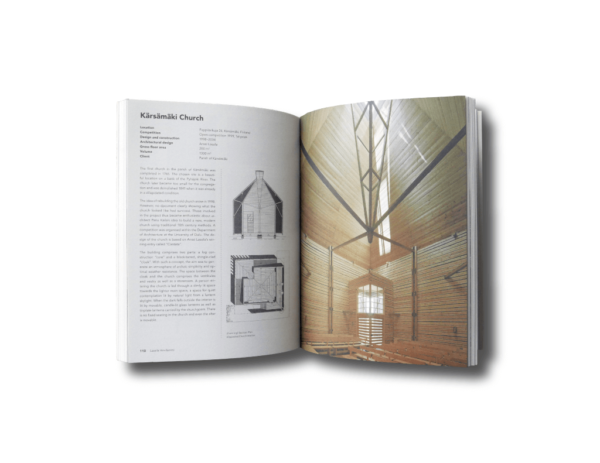 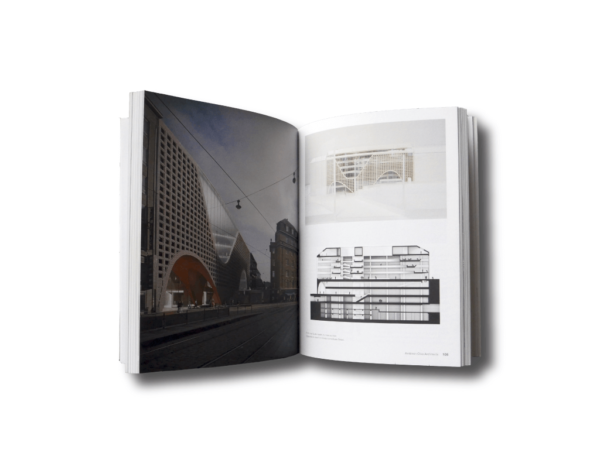 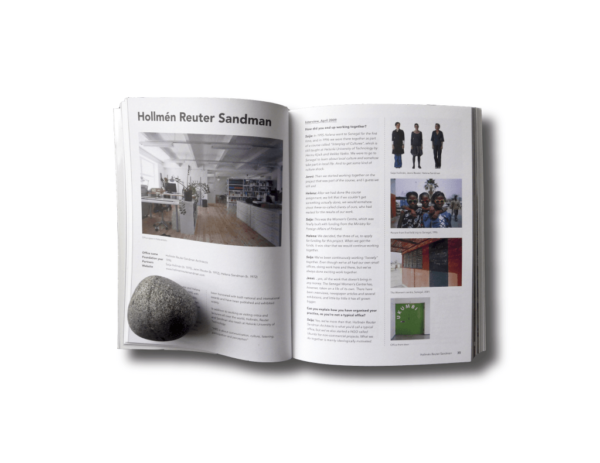 Newly Drawn – Emerging Finnish Architects is a book that presents 9 young architecture practices from Finland. The term ’emerging’ relates to the time of the publication in 2009.

Newly Drawn – Emerging Finnish Architects is a book that presents 9 architecture practices from Finland. The book was published in 2009, and at the time, the firms were on the verge of a breakthrough. Today, the practices showcased in the book are among the leading firms in Finland: Anssi Lassila, ALA, K2s, Avanto Architects, Verstas, Anttinen Oiva Architects, Hollmén Reuter Sandman and many more.

The book was one of the outcomes of the Newly Drawn project: the young architects’ initiative to make their work known to a larger audience both in Finland and abroad. The book opens with a foreword by Professor Mikko Heikkinen (Heikkinen–Komonen Architects), an introduction to the Newly Drawn project by Meri Louekari, producer, and an essay by Mika Hannula, curator and critic, who discusses architectural plurality and the importance of networking. The architectural practices – Hollmén Reuter Sandman; Verstas; NOW; Anttinen Oiva Architects; Lassila Hirvilammi; Avanto; ALA; AFKS, and K2S – are presented with a short interview and some project descriptions. The book also contains a timeline of their development, a map of the architects’ network, and a map to some of their favourite architectural sights in Helsinki.

It’s an intertwined individual and collective act that keeps bring attitudes together in order to give and take and to pursue them further, an act that maintains its promise and potentiality for as long as it keeps being drawn together – drawn together in its ability to make the best of the sites and situations of working with that splendid aikido strategy: not denying the structural limitations but rather using the strength brought from there to do  something else, something different and powerful.
– Mika Hannula, p. 31.

The copy in stock is in excellent condition, as good as new.