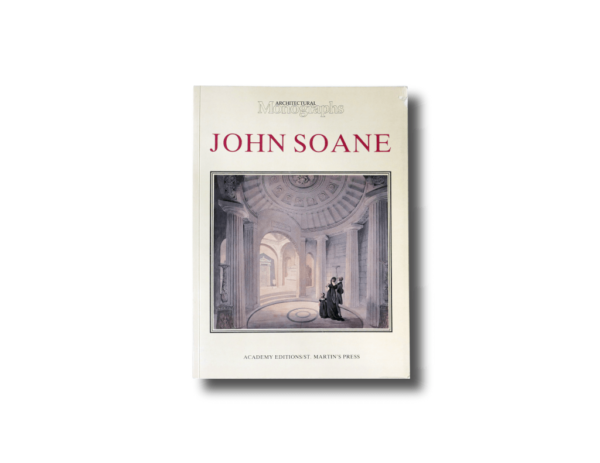 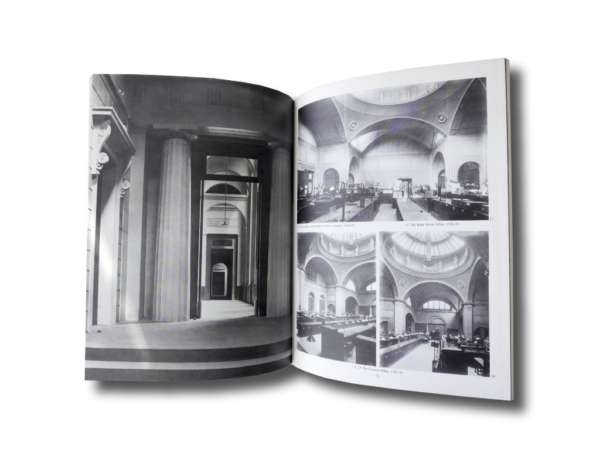 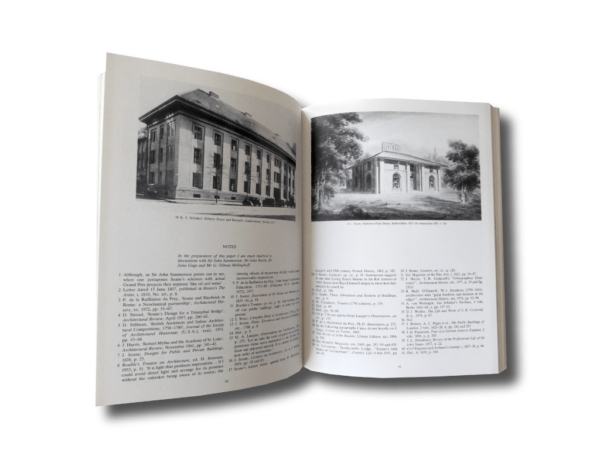 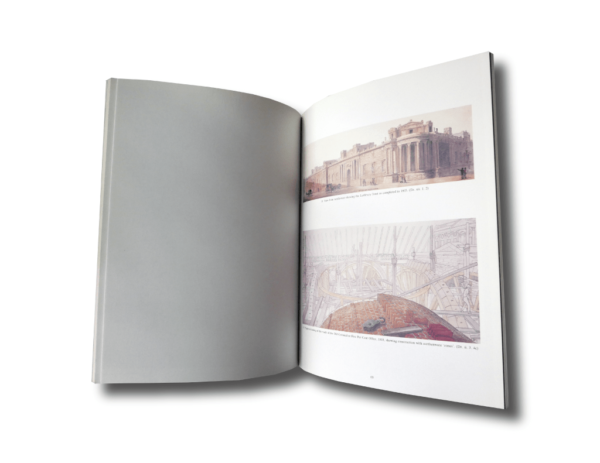 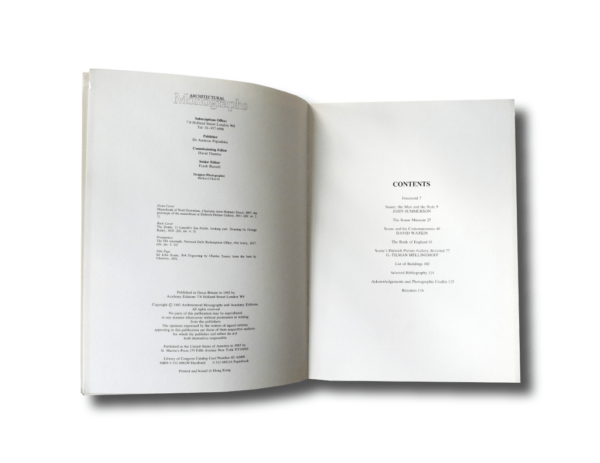 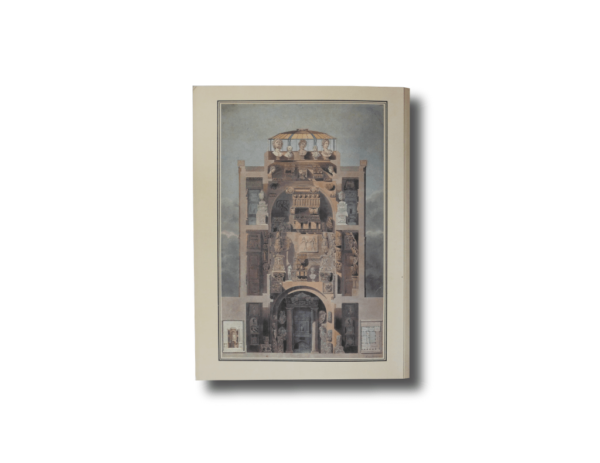 Architectural Monographs No 8 studies the legacy of Sir John Soane (1753–1837), a British architect and advocate of Neo-Classicism in European architecture.

The copy in stock is in good condition. There is some yellowing on the edges of the pages, and the soft covers show some minor signs of wear.

Sir John Soane (1753–1837) was a British architect and one of the most influential advocates of the Neo-Classical movement in European architecture. This monograph explores the vast legacy of Soane from the student period of the 1770s until the picturesque period of the 1830s.

The soft-covered A4-sized book contains an extensive introduction to John Soane and his career by John Summerson and an intriguing article about Soane and his contemporaries by David Watkin. Soane’s architecture is presented with ample illustration: photographs as well as reprints of Soane’s architectural drawings and renderings. There are specific chapters about The Soane Museum and The Bank of England, as well as Soane’s Dulwich Picture Gallery, which is discussed by G. -Tilman Mellinghoff, expert of German Classicism. The book is part of the Architectural Monographs series published by Academy Editions / St. Martin’s Press and the John Soane issue is the 8th in the series.

The copy in stock is in good condition. There is some yellowing on the edges of the pages, and the soft covers show some minor signs of wear.