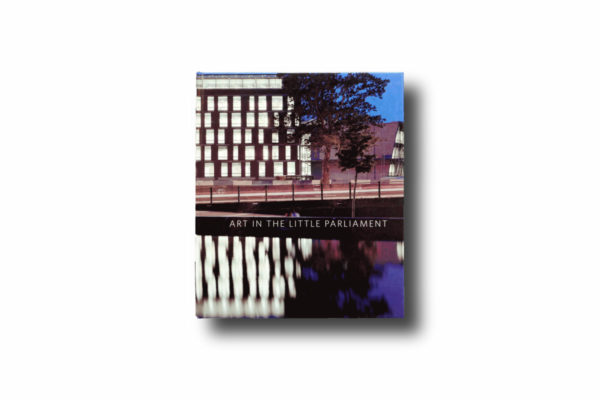 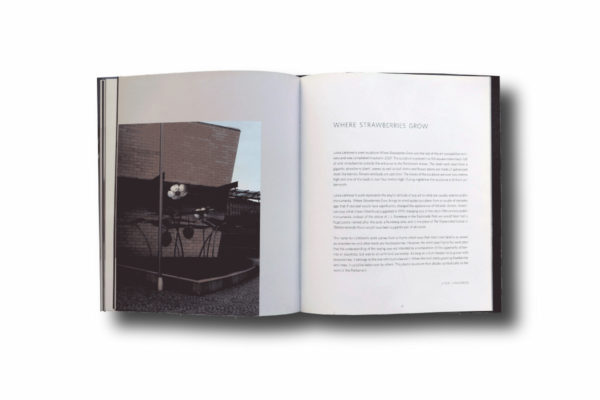 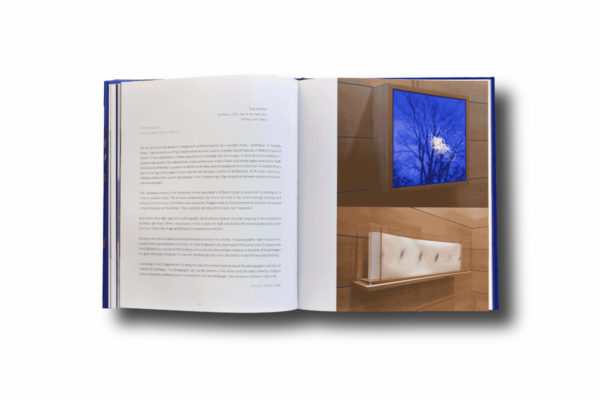 Art in the Little Parliament: From Wood People to Past Knights

The Parliament Building in the heart of Helsinki designed by Johan Sigfrid Sirén (1889–1961) received a new annexe which was based on the winning entry of an international architectural competition organised in 1998–2000. The extension was designed by architects Helin & Co, and it was completed in 2004. Art in the Little Parliament showcases the commissioned artworks – both art inside of the annexe and public art – for the new building.

Based on a two-phase international art competition announced in March 2004, this collection of contemporary art presents the six winning entries by Markku Arantila, Pekka Jylhä, Aimo Katajamäki, Pertti Kekäräinen, Jukka Lehtinen and Tuula Närhinen completed in 2005–2007. Wood People is a series of wooden sculpture by Aimo Katajamäki (1962–). Past Knights is a sculpture by Eila Hiltunen (1922–2003) which was unveiled in honour of equal and universal suffrage and as part of the Parliament’s centennial celebrations.

Besides the artworks, the richly illustrated book presents the architectural ideas of architect Pekka Helin’s and his team in this central Helsinki building. Dr Liisa Lindgren, the editor, is an art historian and the senior curator of the Parliament of Finland.

Nordic and Finnish democracy has been established as an exemplary way to administer public affairs. Architecture can manifest these ideals, showing a humane attitude, openness and an understanding of reality.
— Architects Pekka Helin, Peter Verhe, and Mariitta Helineva. In Art in the Little Parliament: From Wood People to Past Knights, p. 11.