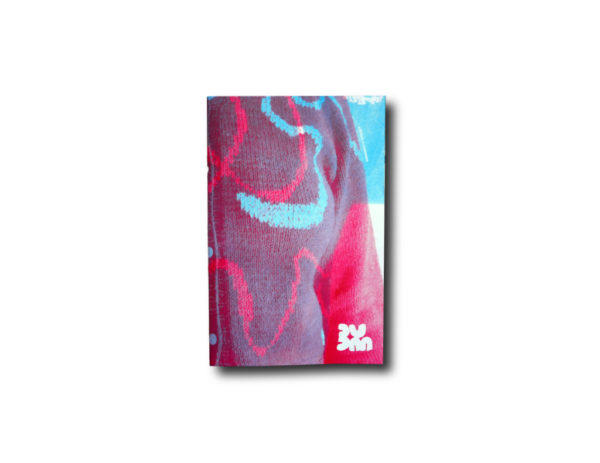 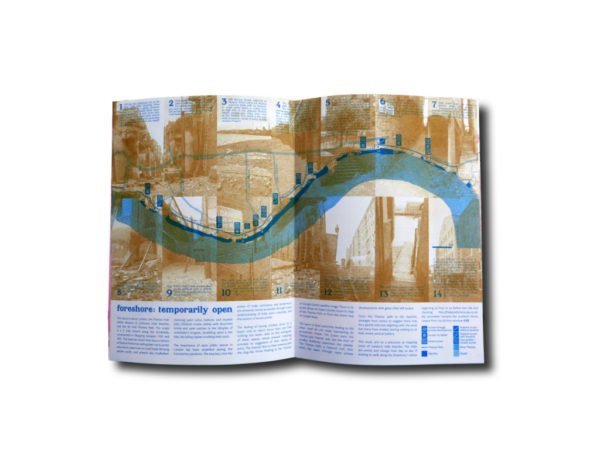 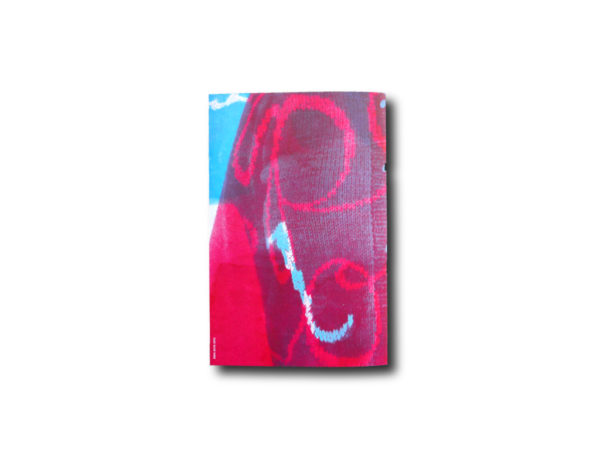 BUM Edition 1 themed as Common explores things, objects and places we use everyday. The issue contains a wide range of articles and artworks by architects, artists critics and curators based both in Finland and internationally.

BUM Edition 1 themed as Common explores things, objects and places we use everyday. The issue contains a wide range of articles and artworks by architects, artists critics and curators based both in Finland and internationally. Contributors in BUM Edition 1 include:

The front doors of apartments in Finland do not have door handles. Rather, the door is opened by inserting the key and pulling it, allowing the weight of the door to do most of the work (…) A door without a handle, becomes a wall-by-proxy to anyone other than the keeper of the key. Although no less accessible, it seems immediately less welcoming than a handled door, or one equipped with a plus doorknob replete with knocker, inviting visitors to announce themselves. It is tempting to try and extrapolate these differences into key signifiers of various national psyches, but really they are just evidence of the endless, and joyful, variation that can be found amongst objects we rarely appreciate.
– Lee Marable, Editorial, BUM Edition 1

The magazine is printed using a risograph duplicator – a Japanese press which uses vibrant soy-based inks on uncoated paper – in a limited edition (presently 100 individually numbered copies). This idiosyncratic method makes each print unique and gives the publication a distinct graphic identity. 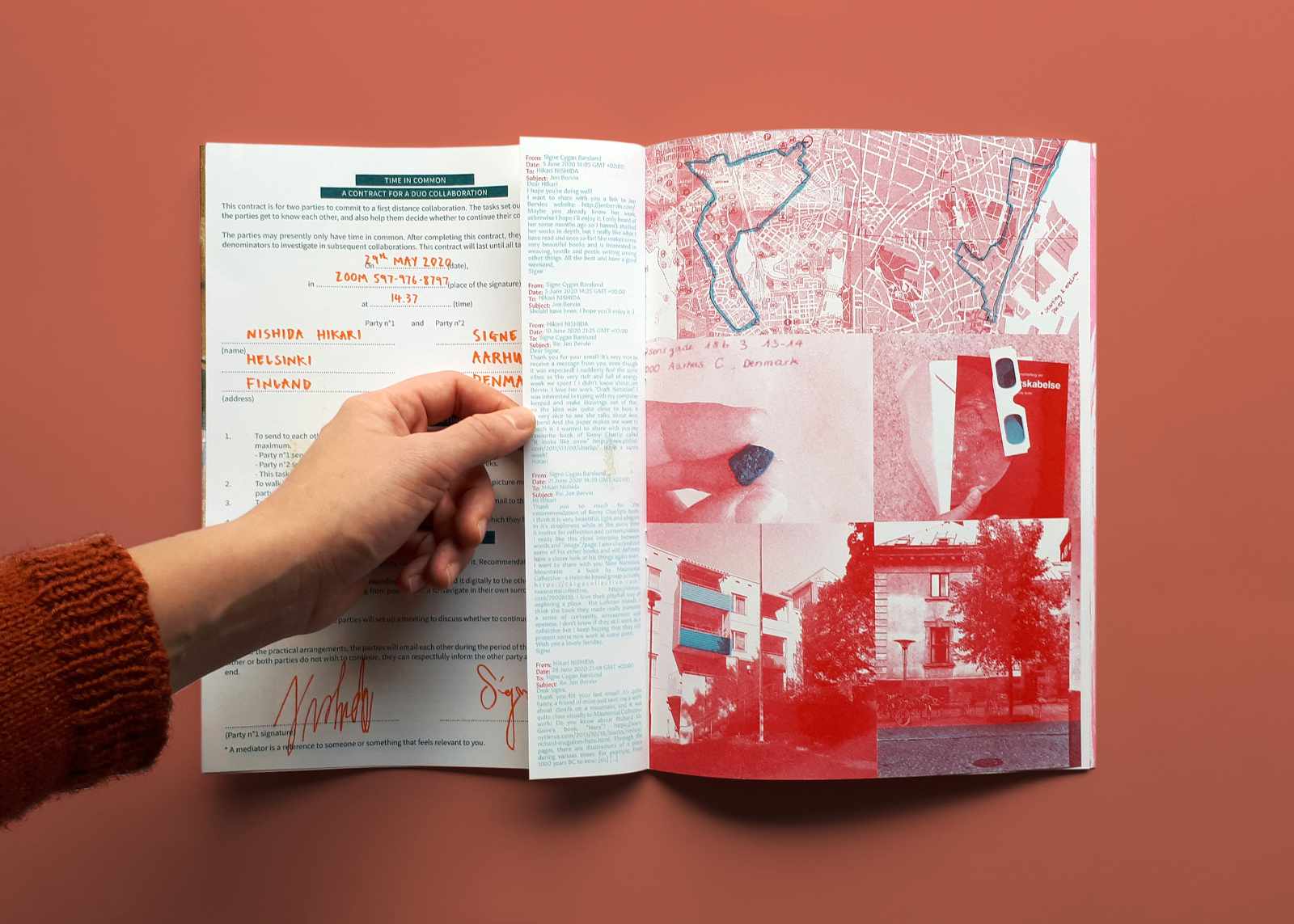 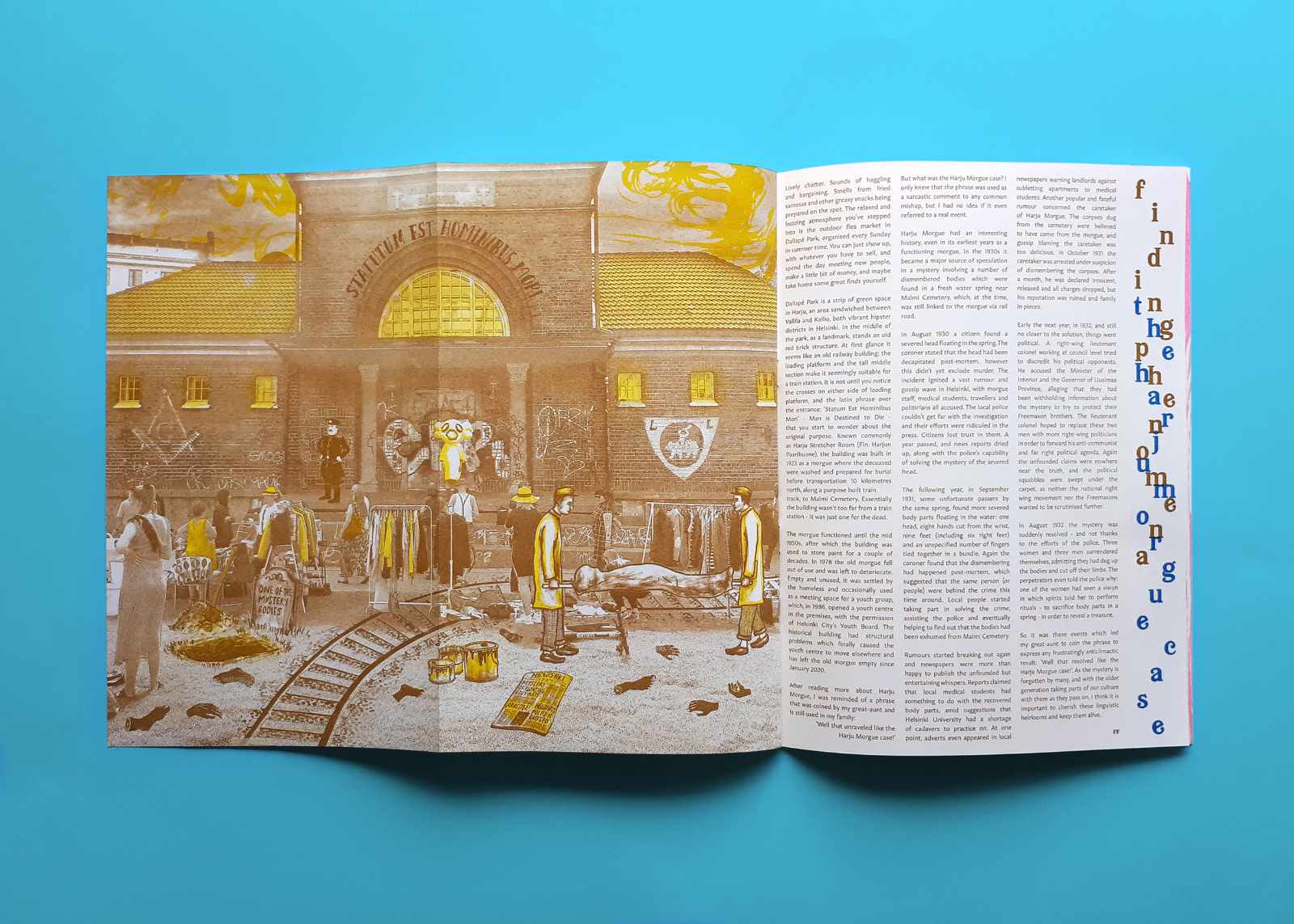 We are proud to be a stockist for this new and exciting publication.