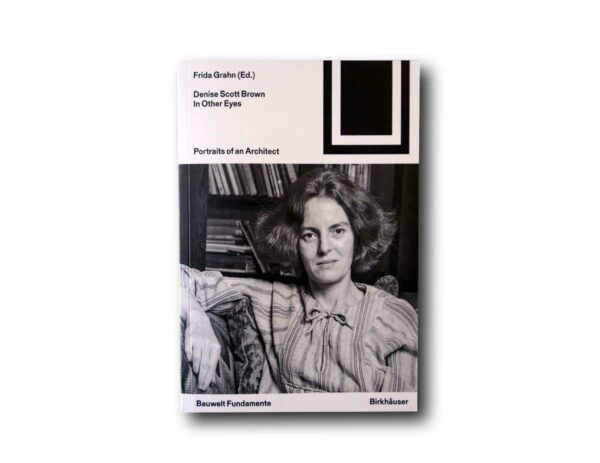 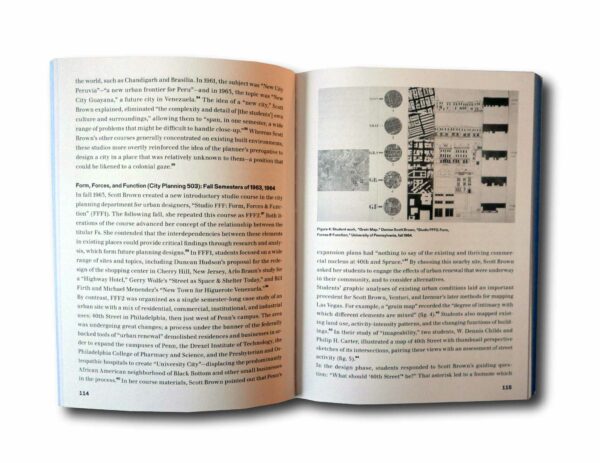 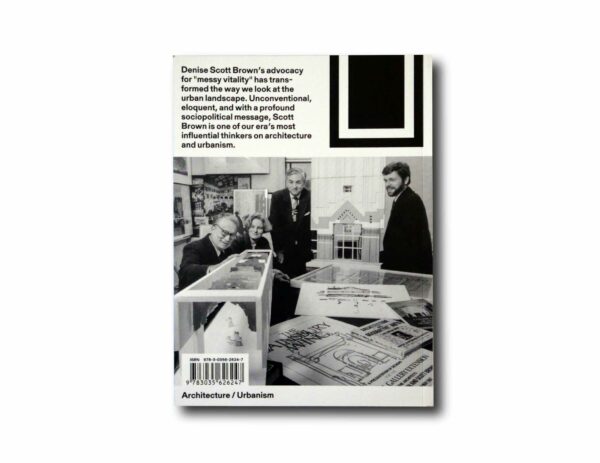 Denise Scott Brown In Other Eyes

Denise Scott Brown In Other Eyes (Portrait of an Architect / Bauwelt Fundamente /  Birkhäuser, 2022), edited by Frida Grahn, is a collection of insightful writings about architect Denise Scott Brown’s contributions to postmodern architecture and urban theory.

From the bustle of Johannesburg to the neon of Las Vegas, Denise Scott Brown’s advocacy for “messy vitality” has transformed the way we look at the urban landscape. Unconventional, eloquent, and with a profound sociopolitical message, Scott Brown is one of our era’s most influential thinkers on architecture and urbanism.
The anthology Denise Scott Brown. In Other Eyes – marking the 50th anniversary of the seminal treatise Learning from Las Vegas – paints a portrait of Scott Brown as seen through the eyes of leading architectural historians and practitioners. It features new scholarship on her education on three continents, her multidisciplinary teaching, and her use of urban patterns and forces as tools for architectural design – a practice documented in a new comment by Scott Brown, noting that sometimes “1+1>2.”
– Book description from the publisher’s website