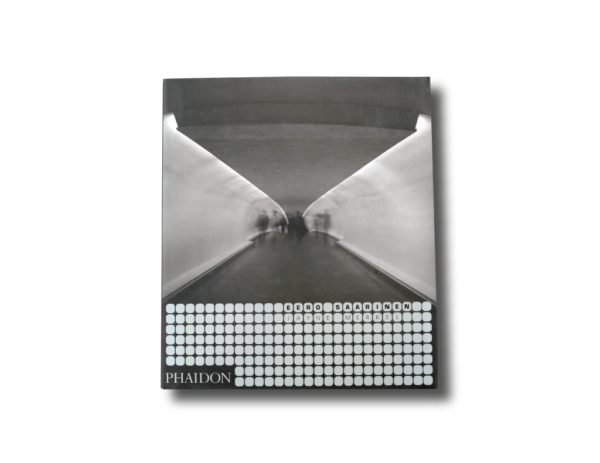 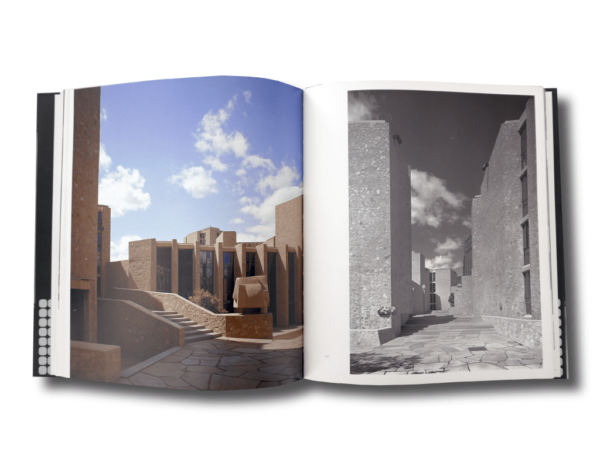 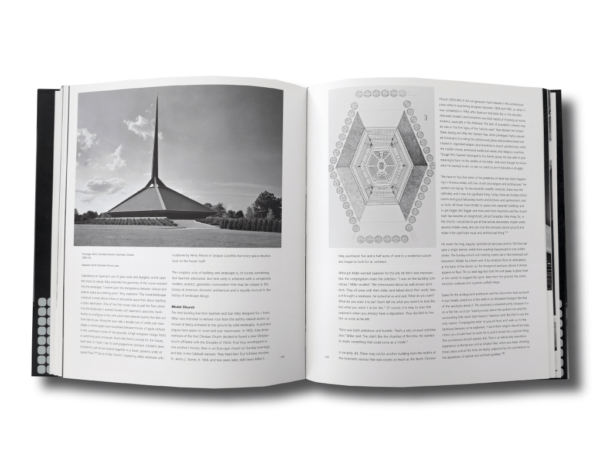 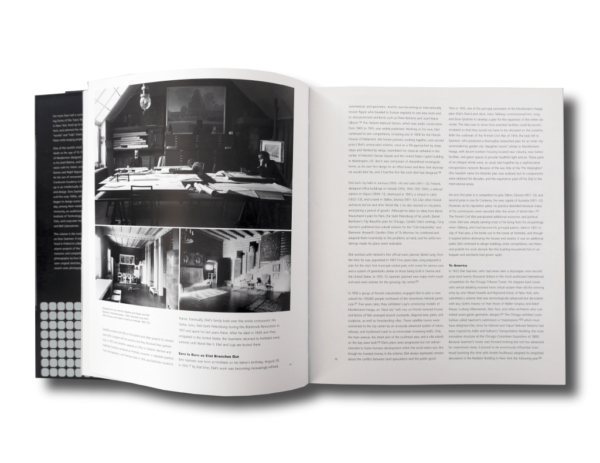 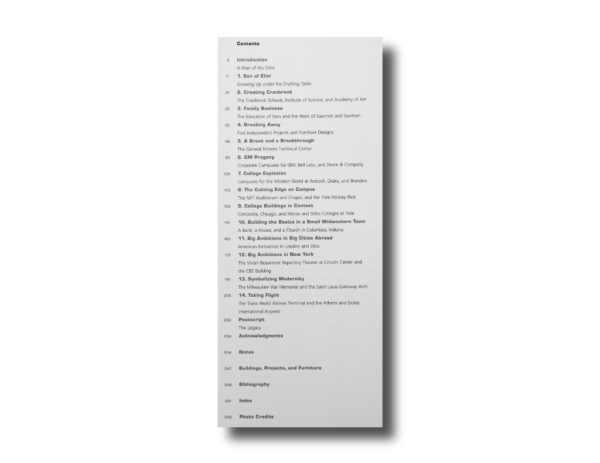 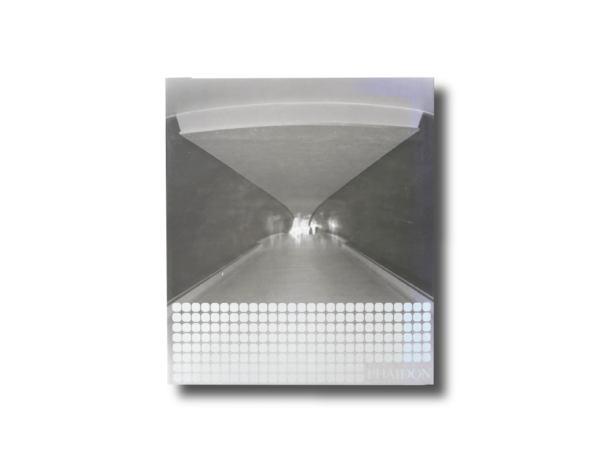 The copy in stock is in very good condition. There’s only some slight yellowing on the edges of the pages and some slight shelf wear on the covers.

Eero Saarinen by Jayne Merkel (Phaidon, 2005) examines the life and legacy of the Finnish-born, American architect. Eero Saarinen (1910–1961) is perhaps best known for his designs for the Trans World Airlines terminal at Kennedy Airport in New York, Saint Louis Gateway Arch, and the Womb and Tulip chairs for Knoll.

Merkel’s Saarinen monograph is one of the first comprehensive and definitive books that traces Saarinen’s relationship with his father Eliel Saarinen, Eliel’s move from Finland to the U.S., his training and collaboration with his father, and finally, the wide range of works and projects that he produced before his untimely death at the age of 51. The book is richly illustrated with first-class period architectural photography by Ezra Stoller, Balthazar Korab and others and original sketches, drawings and other archive material.

Saarinen believed that the purpose of architecture was “to shelter and enhance life on earth”. That is why he tried not only to fulfil the structures’ purposes but also to express their users’ highest aspirations. His ambition was enormous … to make architecture as much or more than it had ever neem before. “The only architecture which interests me,” he said, “is architecture as a fine art.”
— Jayne Merkel, Introduction: A Man of His Time. In: Eero Saarinen (Phaidon, 2005), p. 8

The copy in stock is in very good condition. There’s only some slight yellowing on the edges of the pages and some slight shelf wear on the covers.