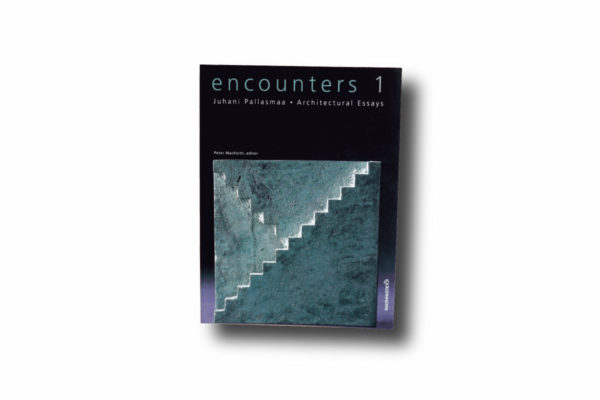 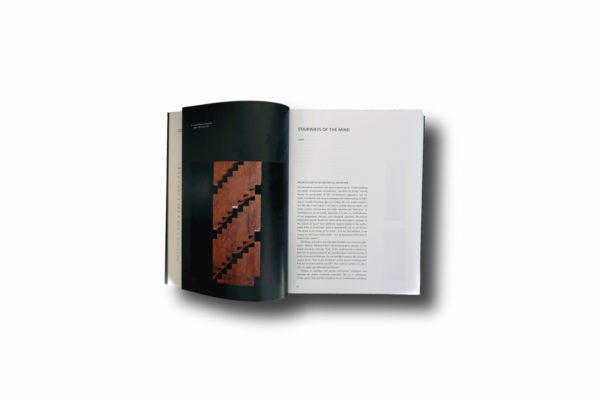 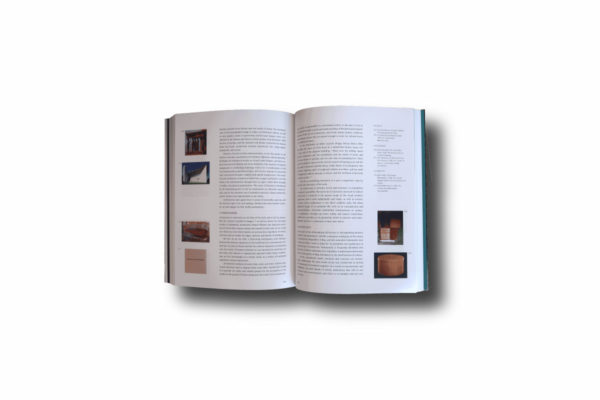 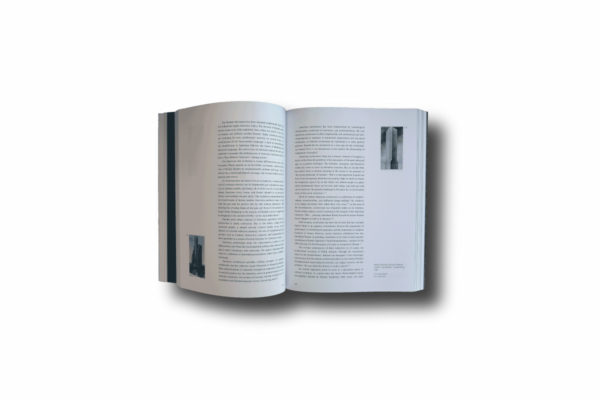 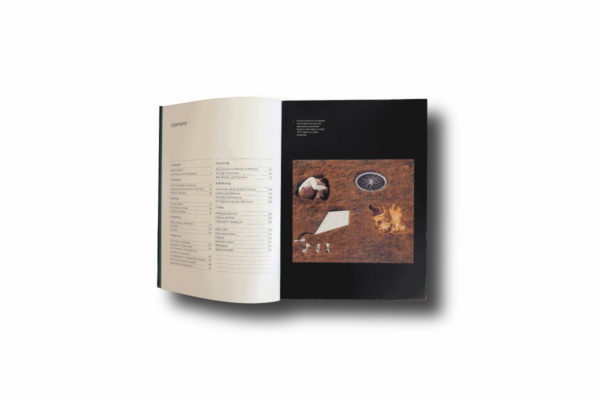 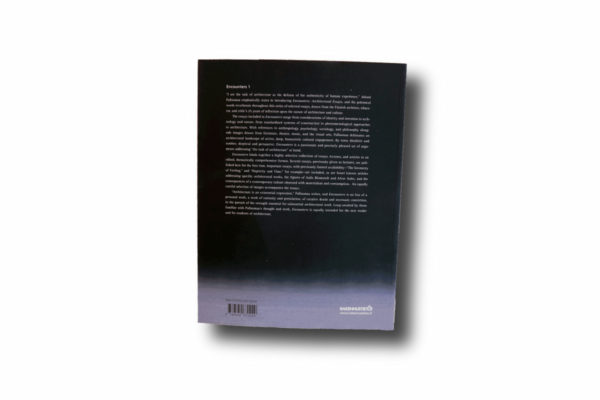 Encounters 1 is an extraordinary collection of seminal essays and lectures by Juhani Pallasmaa (b. 1936), a Finnish architect, educator, theorist and intellect, and an internationally acclaimed protagonist of phenomenological thinking in architecture. His references range from anthropology to existential philosophy, and his extensive knowledge of the arts gives architecture a profound and meaningful context. See also Encounters 2.

The task of architecture is to make visible ‘how the world touches us’, proclaims Juhani Pallasmaa. Encounters 1 is an extraordinary collection of essays by Juhani Pallasmaa (b. 1936), a Finnish architect, educator, theorist and intellect. Pallasmaa is an internationally acclaimed protagonist of phenomenological thinking in architecture. Encounters 1 binds together the key themes of his prolific intellectual career. His references range from anthropology to existential philosophy, and his extensive knowledge of the arts gives architecture a profound and meaningful context.

Encounters 1 has been edited by Professor Peter MacKeith, Pallasmaa’s long-time collaborator and a true connoisseur of Finnish architecture. His careful and accomplished editorial work adds to the significance of the collection: many of the texts have been previously available only in Finnish or otherwise accessible with difficulty. The thematic arrangement and the elegant revision of the texts make this book a valuable addition to the previously published books about Juhani Pallasmaa.

We strongly recommend this book to architects, educators and students interested in deepening their understanding of Pallasmaa’s thinking and the meaning of the art of architecture.

Architecture is an art in its essence as a spatial and material metaphor of human existence, but it is not an art form in its second nature as an instrumental artifact of utility and rationality. This duality is the very essence of the art of architecture.
— Juhani Pallasmaa, “Hapticity and time. Notes on fragile architecture” (2000). Encounters 1: Architectural Essays, p. 345.

We are proud to carry this title in our shop collection. The book is almost out-of-print; see also Encounters 2.