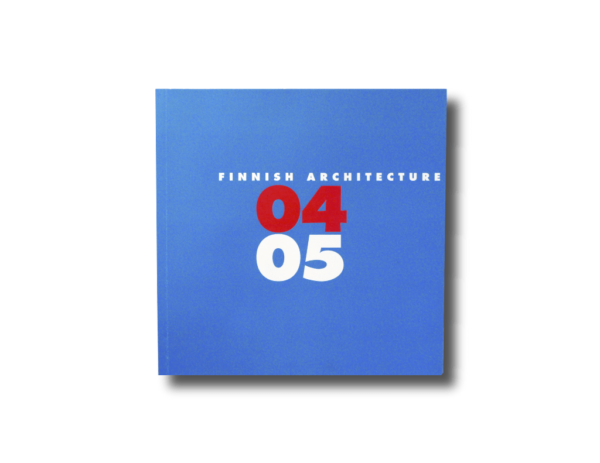 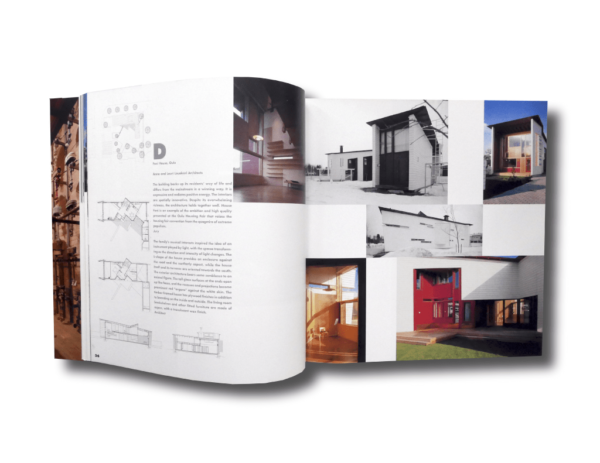 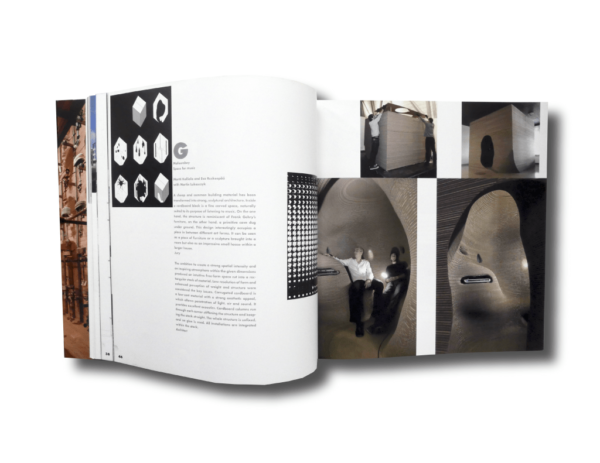 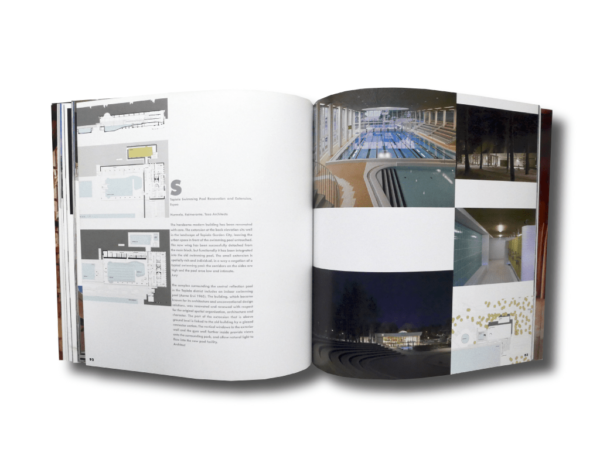 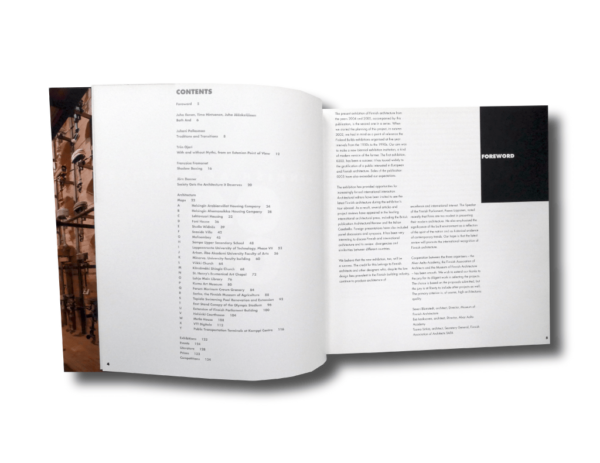 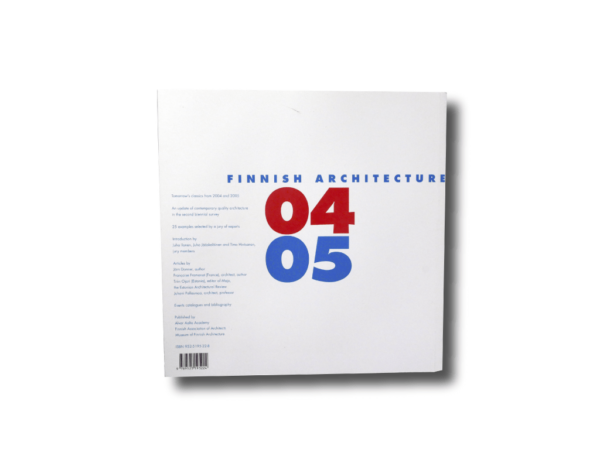 Finnish Architecture 0405 is the catalogue for the travelling exhibition of the biennial review of Finnish architecture from the years 2004 and 2005. The book showcases 25 projects selected by the exhibition jury: Juha Ilonen (chairman), Timo Hintsanen and Juha Jääskeläinen.

The projects have been presented with colour photographs and architectural drawings as well as a short description of their architectural merits. The book also lists the national and international prizes and honours received by Finnish architects, architectural competitions, architectural events and exhibitions and new publications between 2004 and 2005. There are four introductory articles on the contemporary architectural scene in Finland; the authors are Juha Ilonen, Timo Hintsanen and Juha Jääskeläinen, architects and the then-members of the exhibition jury; Juhani Pallasmaa, architect and professor; Triin Ojari, the then-editor of the Estonian architectural review Maja; Françoise Fromonot, architect and writer; and Jörn Donner, film director and author.

Our copies in stock are as good as new.