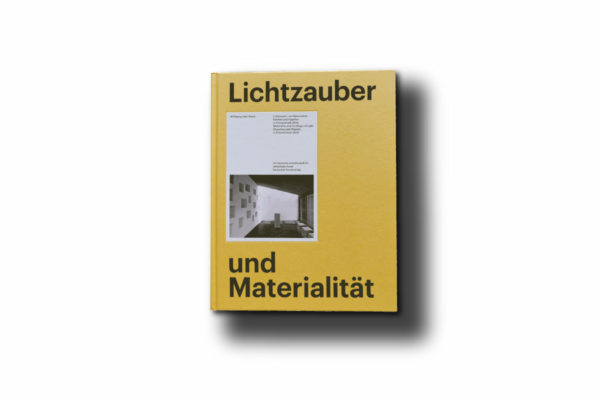 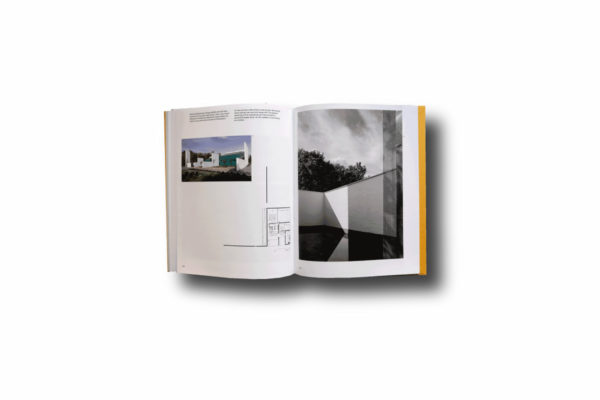 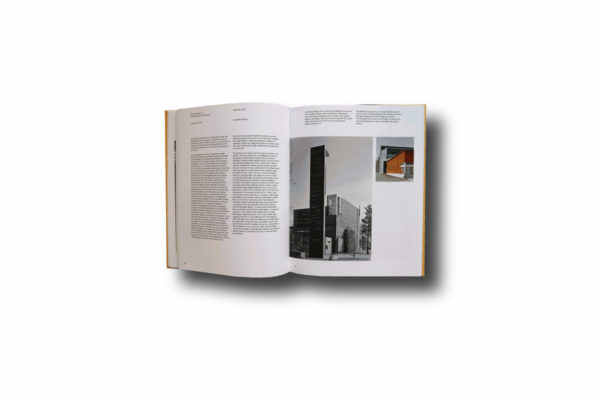 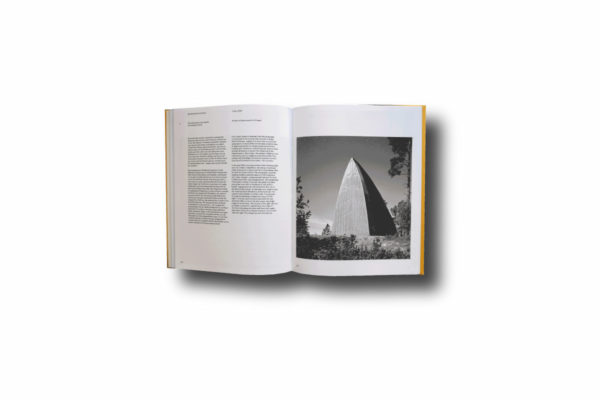 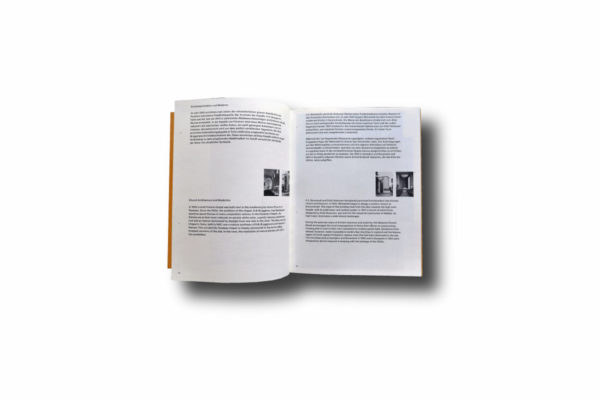 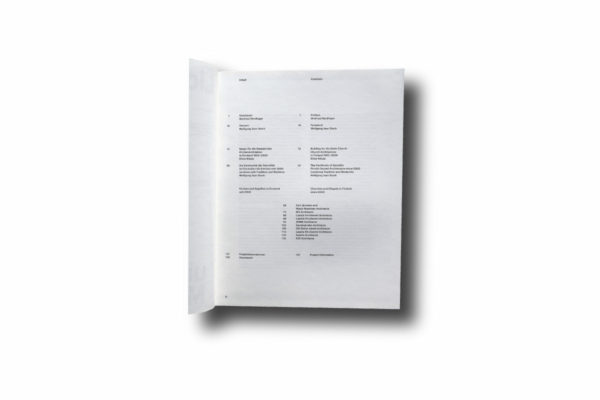 Lichtzauber und Materialität: Kirchen und Kapellen in Finnland seit 2000 (Materiality and the Magic of Light : Churches and Chapels in Finland since 2000) is a book about 21st-century sacral architecture in Finland. The book has been written and curated by Wolfgang Jean Stock, a long-time connoisseur of Finnish architecture, and it was published as a catalogue for an exhibition in Germany in 2014–2015. The book includes an introduction by Winfried Nerdinger and an expert article about the history of Finnish church architecture by Riitta Nikula, Professor Emerita of art history at the University of Helsinki.

Lichtzauber und Materialität – Materiality and the Magic of Light by Wolfgang Jean Stock is a book about churches and chapels built in Finland since 2000. All the great Finnish Modernist architects have dedicated themselves to designing churches, from Alvar Aalto and Erik Bryggman to Aarno Ruusuvuori and Juha Leiviskä. Their Lutheran churches and chapels rank among the international highlights of modern architecture. At the beginning of the 21st century, contemporary Finnish church architecture is going strong, as Finnish architects have again taken up the challenge of sacred buildings.

This book documents ten exemplary structures built since 2000, most of which were designed by younger architects. Their parish churches in towns between Oulu and Helsinki as well as striking chapels are distinguished by special lighting design and a careful choice of materials. Since Finland is Europe’s most wooded country, the most popular building material is wood. Beyond their core function, many sacred buildings serve as venues of everyday cultural life.

The book also includes an expert article on the history of Finnish church architecture by Riitta Nikula, Professor Emerita of art history at the University of Helsinki, and a preface by Winfried Nerdinger. Please also visit at finnisharchitecture.fi for Wolfgang Jean Stock’s online article about the book.

Modern sacral architecture includes solemn monuments and small parish centers. Parish halls were already included in the accommodation of space in the 1920s. Now at the beginning of the third millennium, it seems also that Finland’s cathedrals have been built, and that the parish centers, meeting rooms and day-care facilities in connection with the old churches have become more topical. The Evangelical-Lutheran Church of Finland, however, is in many ways continually involved in building and developing the Finnish milieu. At least children’s day-care facilities, funeral chapels and cemeteries are at some stage timely in the lives of most citizens. In planning them, architects feel that they are in contact with traditions and heritage of long standing; even minor architectural competitions in this area receive a great many entries.
— Riitta Nikula in Lichtzauber und Materialität – Materiality and the Magic of Light, p. 53.