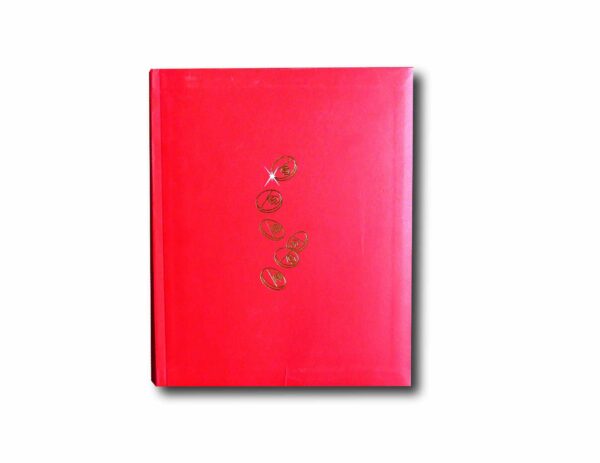 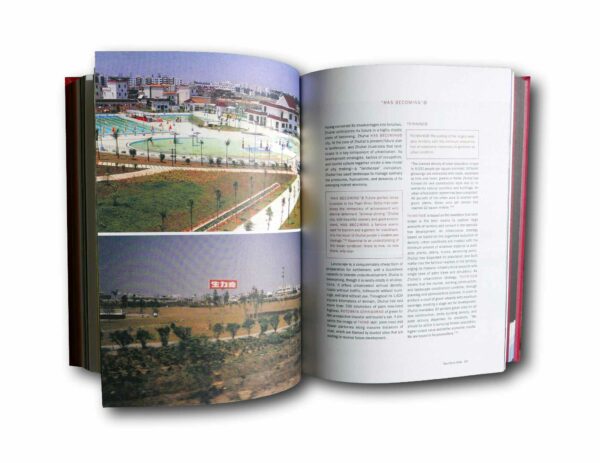 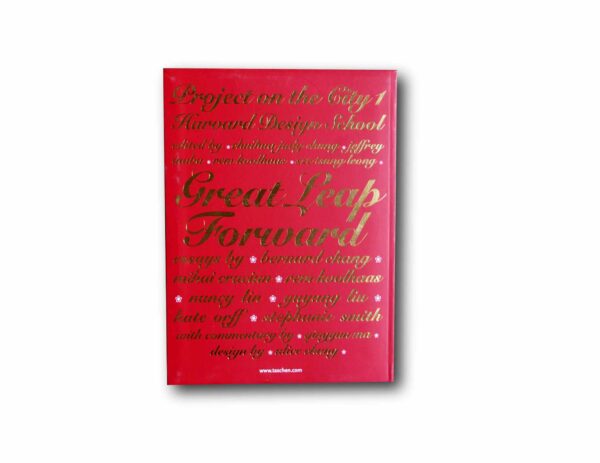 Harvard Design School’s Project on the City 1 – Great Leap Forward (eds. Chuihua Judy Chung, Jeffrey Inaba, Rem Koolhaas, and Sze Tsung Leong; Taschen, 2001) explores the rapid development of China. The book is a study by OMA and the Harvard Graduate School of Design on the Pearl River Delta, an area of China undergoing a maelstrom of modernization and set to become a megalopolis of 36 million inhabitants by 2020. See also Project on the City 2. Essays by Bernard Chang, Mihai Craciun, Nancy Lin, Liu Yuyang, Kate Orff, and Stephanie Smith.

The Project on the City, formerly known as “The Project for What Used to be the City,” is an ongoing research effort that examines the effects of modernization on the urban condition. Each year the Project on the City investigates a specific urban region or a general urban condition undergoing mutations in order to develop a new conceptual framework and vocabulary for phenomena that can no longer be described within the traditional categories of architecture, landscape, and urban planning.
The first project focuses on the new forms and speeds of urbanization in the Pearl River Delta, China. The second project, Harvard Design School Guide to Shopping, investigates the impact of shopping on the city. The third project eplores the urban conditions of Lagos, Nigeria. The fourth project treats the invention and expansion of the ‘systematic’ Roman city as an early version of modernization and a prototype for the current process of globalization.
– Harvard Design School Great Leap Forward – Project on the City 1 (Taschen, 2001), book description.

The text is in English. The book is lavishly illustrated with an abundance of all kinds of visual material.

For more information of the project, please visit www.oma.com/publications/project-on-the-city-i-great-leap-forward.

The copy in our stock is in good condition. The pages are clean without any markings. The binding is fine. There is some slight edge wear on the covers.