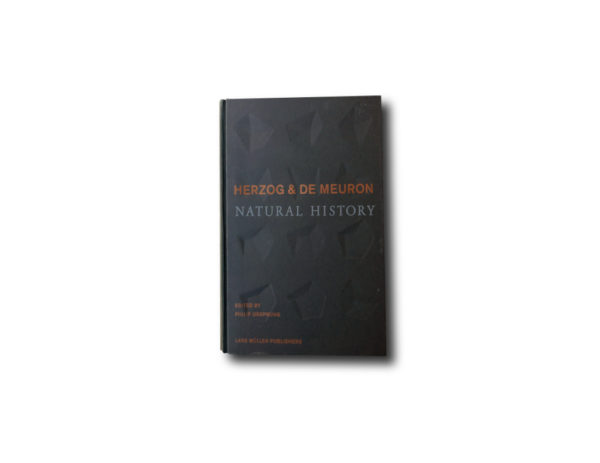 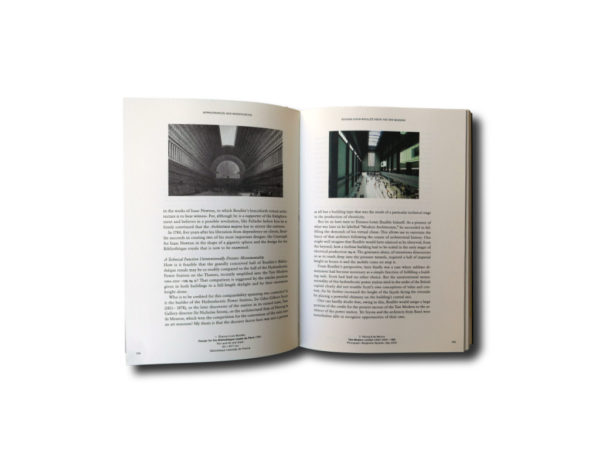 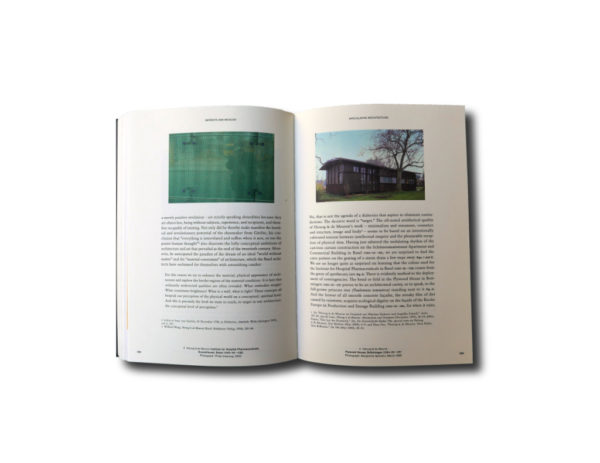 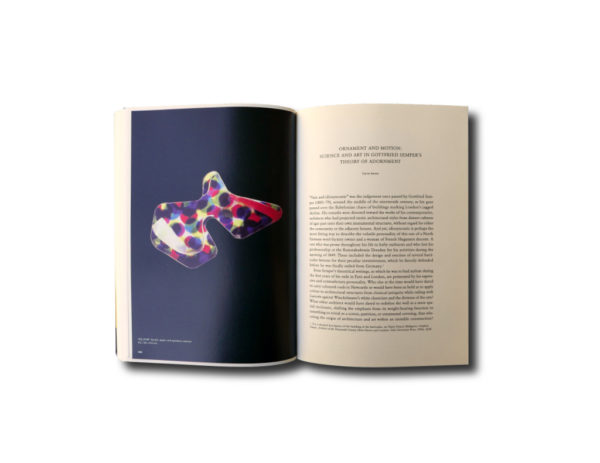 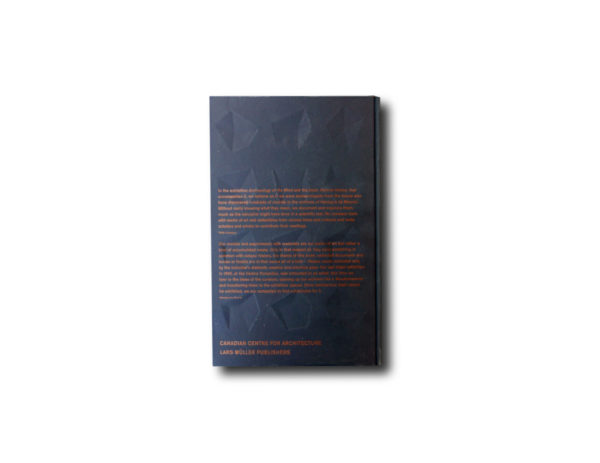 This project derives from a conviction that Herzog & de Meuron have established central positions in the architectural discourse through acts of making. These positions – postures and attitudes, perhaps, rather than a body of theory – are essentially artistic in nature. They are triggered by responses to the logic of the visual world and they allude to cultures of artefact and matter, to aesthetic strategies, and to the ways in which things come to be made. This publication, which accompanies the exhibition Herzog & de Meuron: Archaeology of the Mind, constitutes an atlas or dictionary of those triggers and allusions. It is a map of the world through which their imaginations wander and a classification of the visual vocabularies they encounter in these travels. In it, times and tastes, human fabrications and accidents of nature, all collide; but texts of one sort or another are suggested everywhere.
– Nicholas Olsberg, Director, CCA, Preface in Herzog & de Meuron: Natural History (Lars Müller Publishers, Canadian Centre for Architecture, 2002), p. 9

The book has English text. The book has been illustrated with photographs, sketches, and art images.

The copy in our stock is in good condition. The pages are clean without any markings. The binding is fine. The covers show only some slight shelf wear.