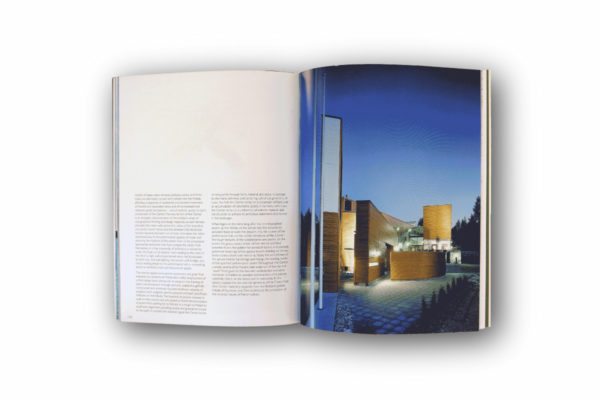 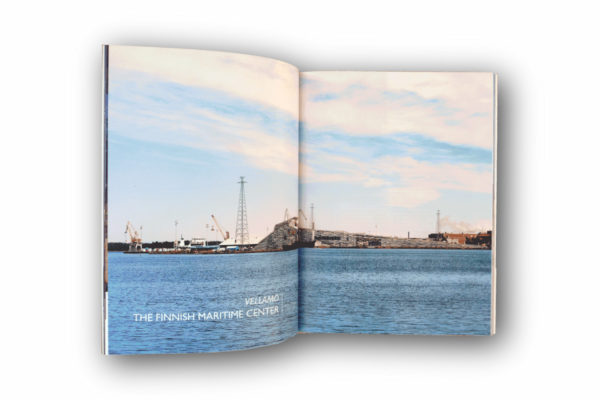 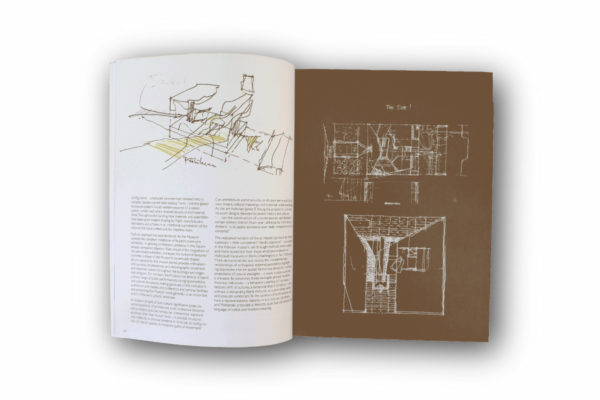 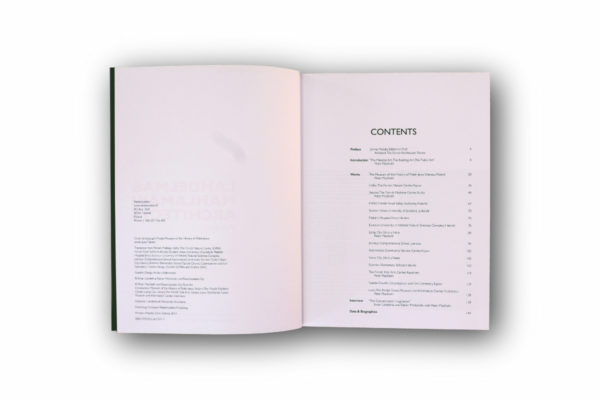 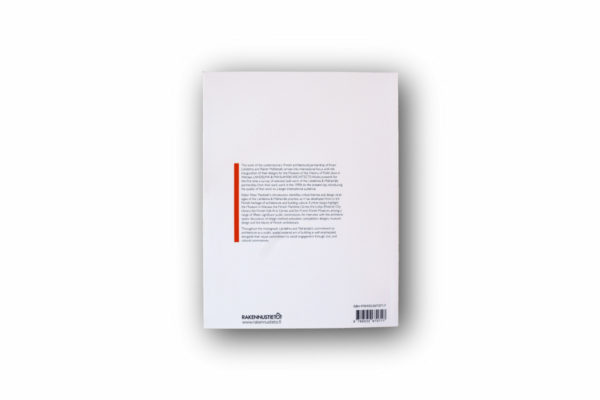 The award-winning architectural practice Lahdelma & Mahlamäki Architects has become one of the most internationally recognised Finnish architectural offices, the hallmarks being the Museum of the History of Polish Jews inaugurated in Warsaw in 2013, and the Finlandia Prize for Architecture in 2014.  This monograph presents the highlights of the partnership of architects Rainer Mahlamäki (b. 1956) and Ilmari Lahdelma (b. 1959) since the 1980s.

The Lahdelma & Mahlamäki Architects partnership was established in 1992, although architects Rainer Mahlamäki (b. 1956) and Ilmari Lahdelma (b. 1959) have worked together since the 1980s. The award-winning architectural practice has become one of the most internationally recognised Finnish architectural offices, the hallmarks being the Museum of the History of Polish Jews inaugurated in Warsaw in 2013, and the Finlandia Prize for Architecture in 2014. Their portfolio includes an astonishing array of successful competition entries resulting in widely published public buildings from schools to museums.

The book also contains basic project data of the published projects, short biographies and a list of the team members. Peter MacKeith’s analytical essay and comprehensive interview, and the foreword by Jorma Mukala, the editor-in-chief of the Finnish Architectural Review, add a critical and relevant theoretical context to the richly illustrated contents.

Cutting across the personalities and stylistic preferences, recognizable qualities to contemporary Finnish architecture are yet visible, one consistently reliant on an attention to site and landscape, an ambitious statement of form, the knowing use of materials and light, the desire for detail – and a commitment to a public architecture of ambitious cultural significance. These are certainly the consistent hallmarks of the work of Lahdelma and Mahlamäki. Theirs is architecture of such sustaining value and character, and the consistency of that quality over a quarter century is as notable as the accomplishments of the individual buildings.
– Peter MacKeith, editor, Lahdelma & Mahlamäki Architects: Works, p. 19.