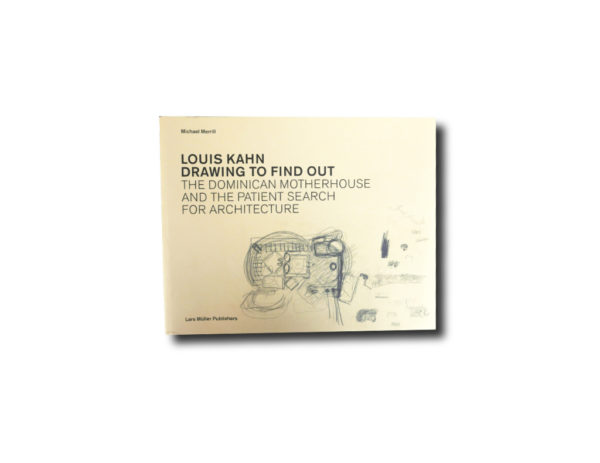 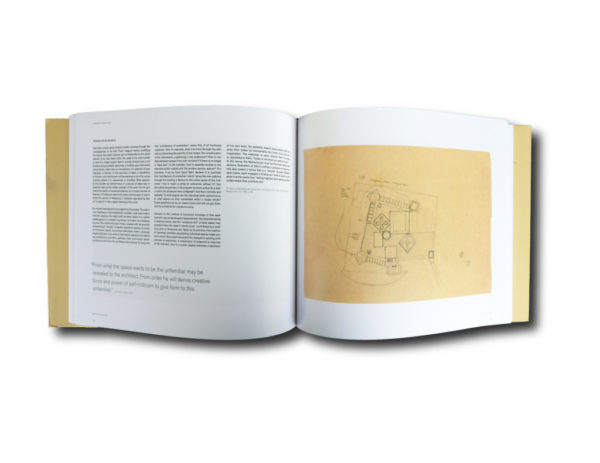 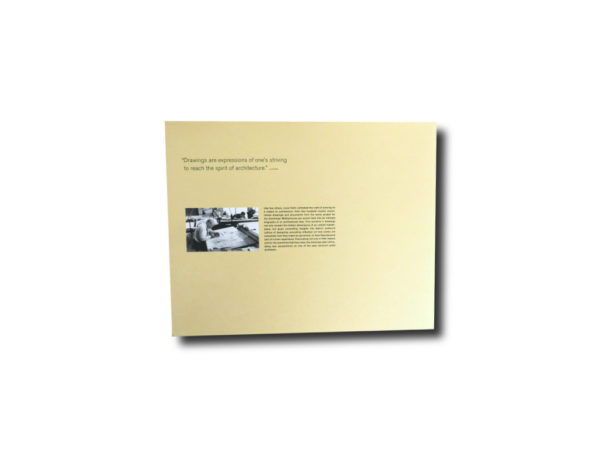 Louis Kahn: Drawing to Find Out

Like few others, Louis Kahn cultivated the craft of drawing as a means to architecture. His personal design drawings – seen either as a method of discovery or for themselves – are unique in the twentieth century. Over two hundred – mostly unpublished – drawings by Kahn and his associates are woven together with a lively and informed commentary into an intimate biography of an architectural idea. Unfolding around the iconic project for the Dominican Motherhouse (1965–1969) the drawings form a narrative which not only reveals the richness and hidden dimensions of this unbuilt masterpiece, but provides compelling insights into Louis Kahn’s mature culture of designing.
Kahn – long considered an “architects’ architect” – emerges as a vivid and instructive guide, provoking reflection on questions which continue to remain relevant: on how works are conceived, on how they might be perceived, on how they become part of human experience. Fascinating not only in their beauty, the drawings open a new and stimulating perspective on one of the past century’s great architects.
– Louis Kahn: Drawing to Find Out – The Dominican Motherhouse and the Patient Search for Architecture by Michael Merrill (Lars Müller Publishers, 2010), text from the back cover.

Please also see Louis Kahn: On the Thoughtful Making of Spaces – The Dominican Motherhouse and a Modern Culture of Space and Louis Kahn: The Importance of Drawing also by Michael Merrill.