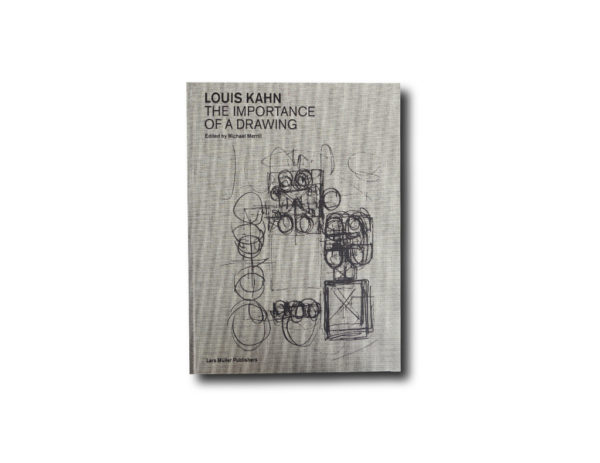 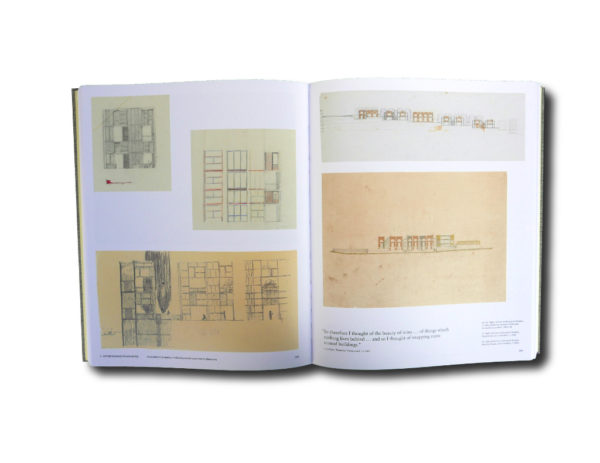 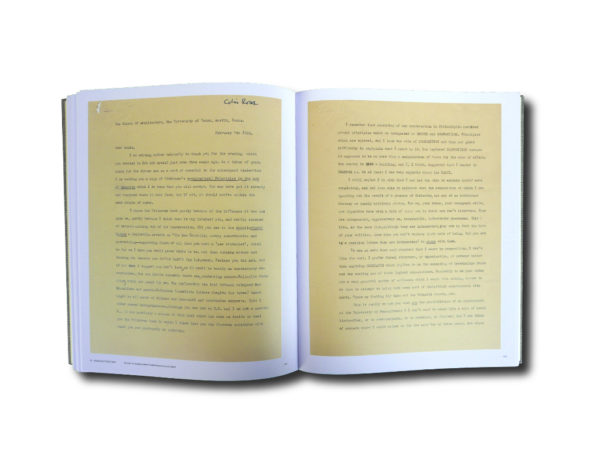 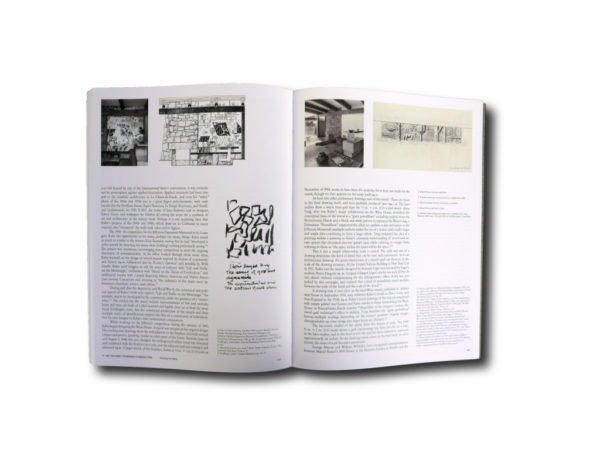 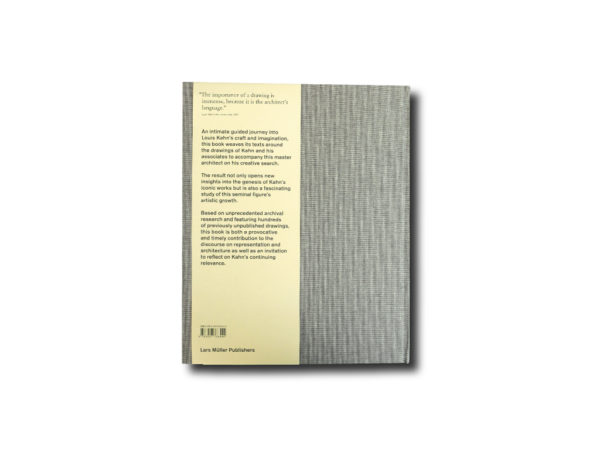 Louis Kahn: The Importance of Drawing

The text is in English. The book has been lavishly illustrated with architectural drawings, sketches and renderings by Louis Kahn and his Associates, and other visual material.

An intimate guided journey into Louis Kahn’s craft and imagination, this book weaves its texts around the drawings of Kahn and his associates to accompany this master architect on his creative search. The result not only opens new insights into the genesis of Kahn’s iconic works but is also a fascinating study of this seminal figure’s artistic growth. Based on unprecedented archival research and featuring hundreds of previously unpublished drawings, this book is both a provocative and timely contribution to the discourse on representation and architecture as well as an invitation to reflect on Kahn’s continuing relevance.
– Louis Kahn: The Importance of Drawing (ed. Michael Merrill, Lars Müller Publishers, 2021), text from the back cover.

Please also see Louis Kahn: On the Thoughtful Making of Spaces and  Louis Kahn: Drawing to Find Out – The Dominican Motherhouse and the Patient Search for Architecture also by Michael Merrill.