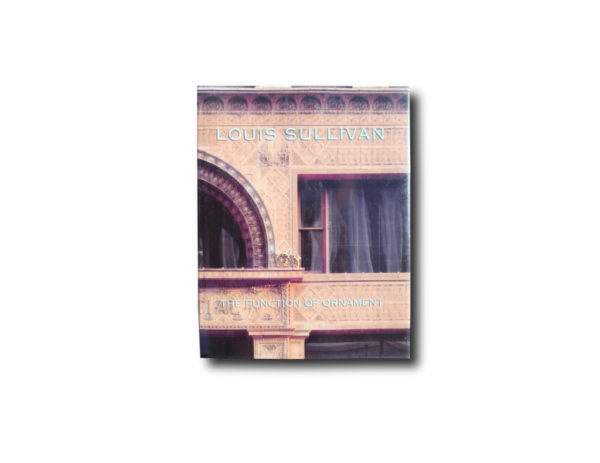 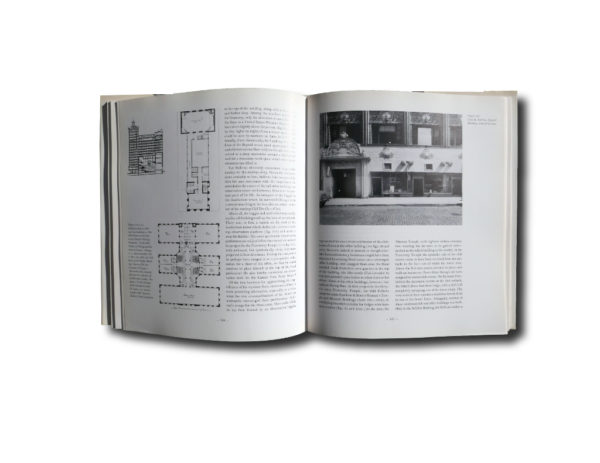 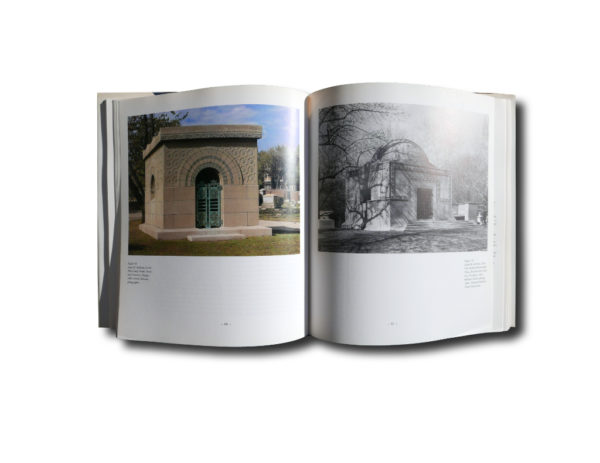 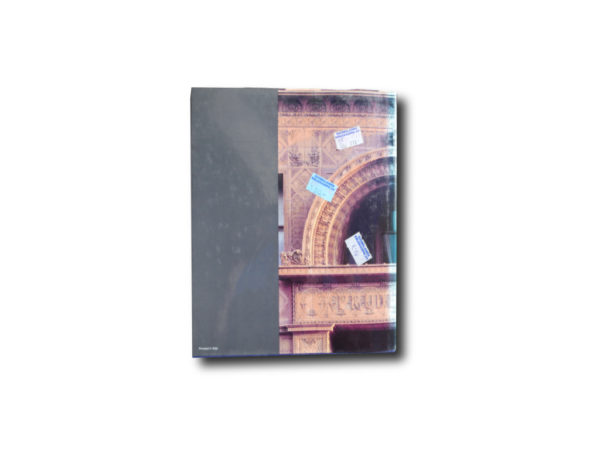 Louis Sullivan: The Function of Ornament

Louis Sullivan: The Function of Ornament (The Saint Louis Art Museum, 1986) is a comprehensive monograph of the great American architect and transitional figure between 19th-century historicism and Modernism.

Louis Sullivan: The Function of Ornament (The Saint Louis Art Museum, 1986) is a comprehensive monograph of the great American architect and transitional figure between 19th-century historicism and Modernism. The book has been compiled by David Van Zanten, William Jordy, Wim De Wit and Rochelle Berger Elstein with a contribution by Robert Twombly.

From the beginning of Sullivan’s career until the present day, his buildings have inspired praise, puzzlement, and controversy. He has always had an ardent following, although his reputation was, for a time, eclipsed by that of his employee and protégé, Drank Lloyd Wright. Renewed interest in ornamentation has brought Sullivan one again to the forefront of American architecture. His genius for integrating form and structure with ornamentation is celebrated here in both contemporary and historical photographs and in an enlightening text by leading architectural scholars. From the early Beaux-Arts and Neo-Grec influences to his search for the ideal tall building or skyscraper, and on to his later, smaller constructions in the form of midwestern banks that remain monuments to his mastery of ornament, this volume is a long-overdue tribute to a superb artist.
— Louis Sullivan: The Function of Ornament (The Saint Louis Art Museum, 1986)

The text is in English. The book has been richly illustrated with photographs (both in colour and in black-and-white), architectural drawings and other visual archive material.

The copy in our stock is in good condition. The pages are clean, and the binding is fine. There is only some age-related yellowing on the upper edges of the pages. The dust jacket has minor signs of shelf wear and ageing, but its spine is a bit faded.