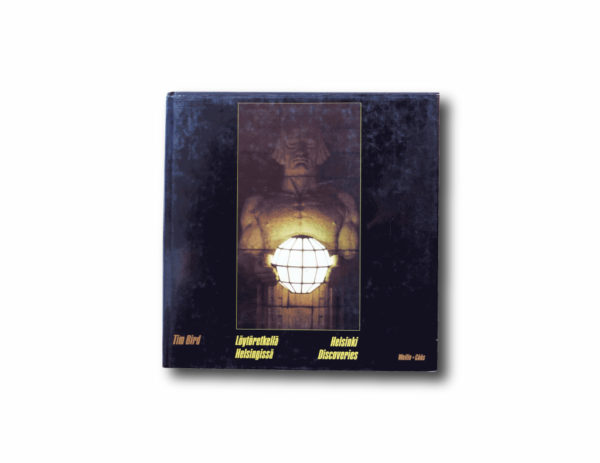 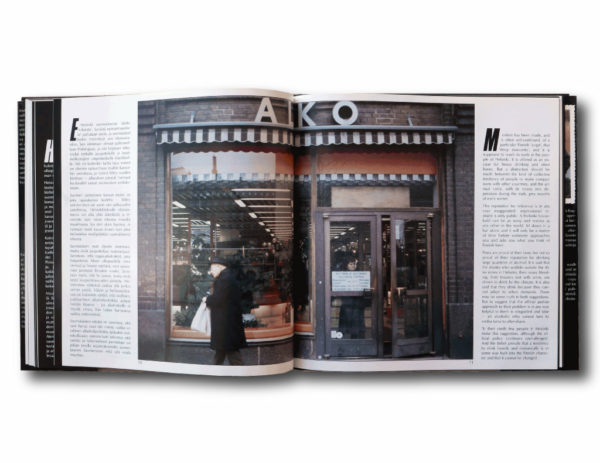 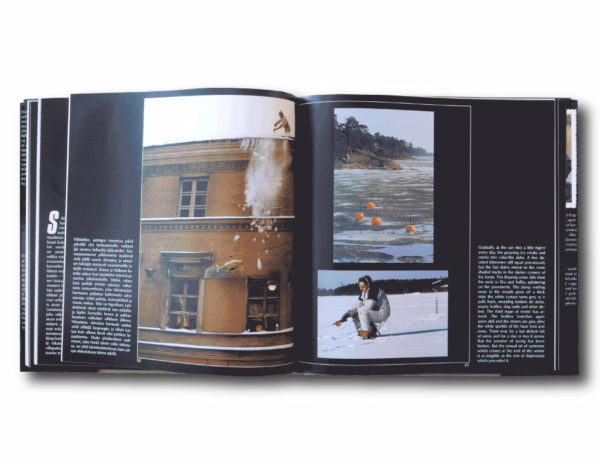 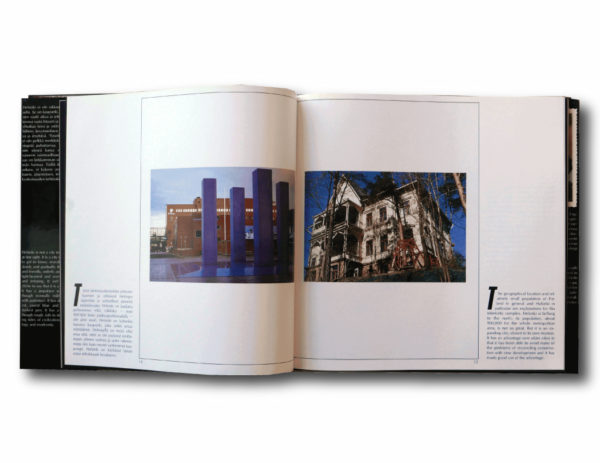 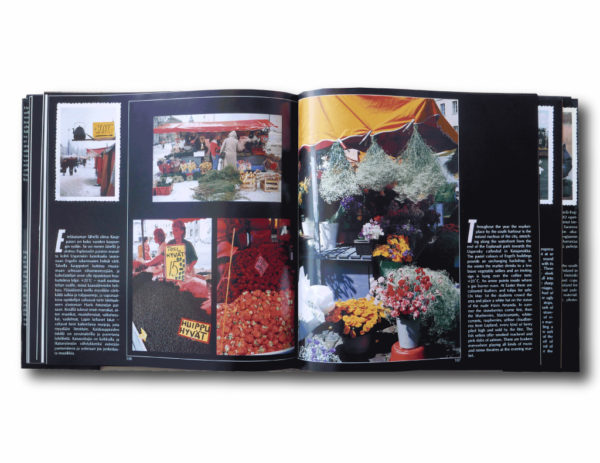 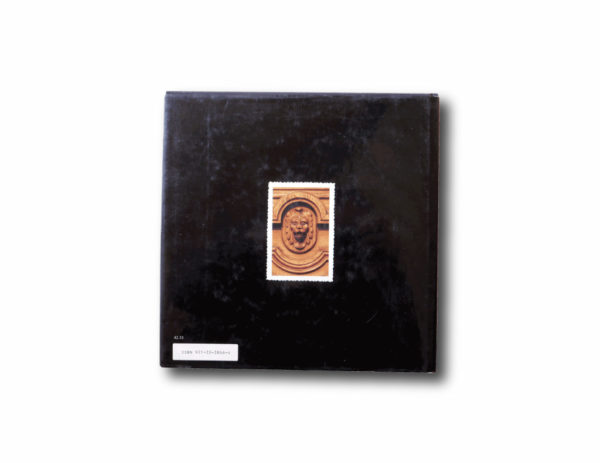 This photography book from 1987 portrays ordinary Helsinkians in their favourite places or celebrating their annual festivities. The author, Tim Bird, is a British journalist and photographer who has lived in Helsinki since 1982.

Löytöretkellä Helsingissä – Helsinki Discoveries is a photography book from 1987 that conveys an admiring image of exuberant city life in Helsinki. The author, Tim Bird, is a British journalist and photographer who has lived in Helsinki since 1982. His photographs portray ordinary Helsinkians in their favourite places or celebrating their annual festivities. The texts explain the main features of life in Helsinki and the Helsinki cityscape and encourage to explore Helsinki together with the locals.

Helsinki is not a city to fall in love with at first sight. It is a city which takes time to get to know, revealing its character slowly and gradually. it is at once hard and friendly, orderly and unreasonable, light-hearted and sever, comfortable and irritating. It isn’t a meaningless cliche to say that it is a city of paradox. It has a populace whose character, though normally mild, can explode with patriotism. It has skies of the clearest, purest blue and the gloomiest, darkest grey. It has a climate which, though rough fails to stem the progressive tides of civilisation, order, technology, and modernity.
— Löytöretkellä Helsingissä : Helsinki Discoveries, front flap.

The copy for sale is in good condition for its age. There is some shelf wear, but that’s all.