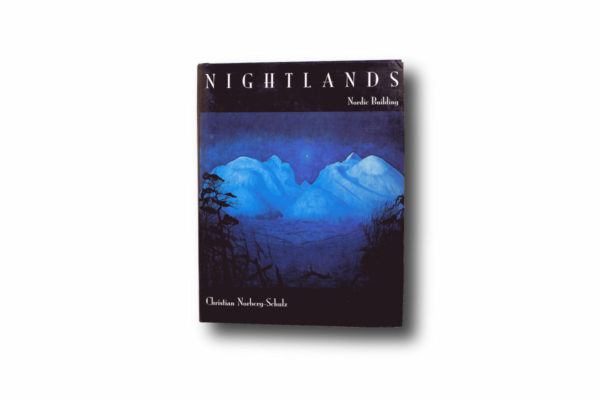 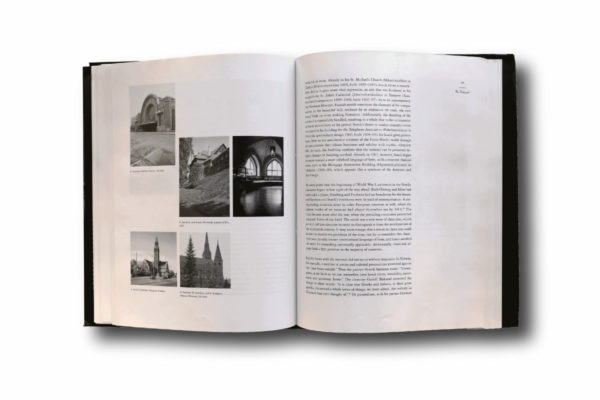 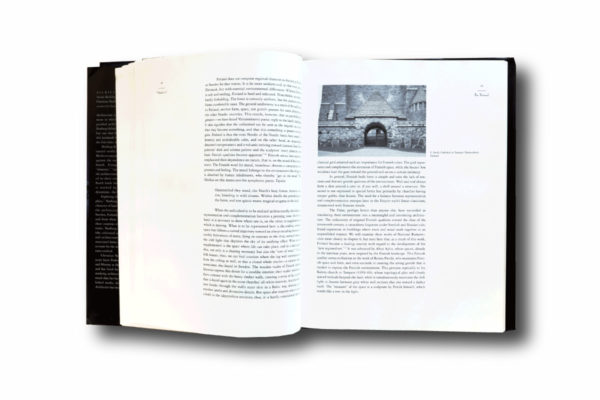 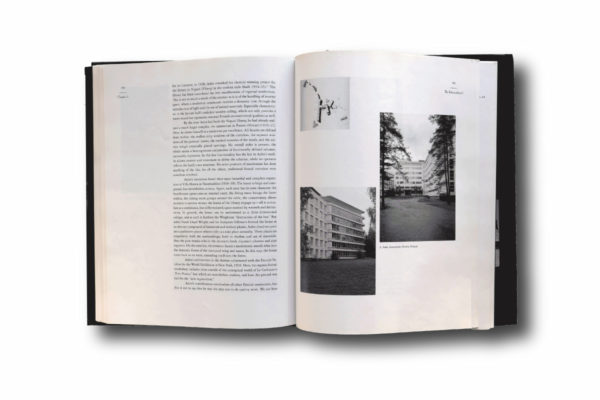 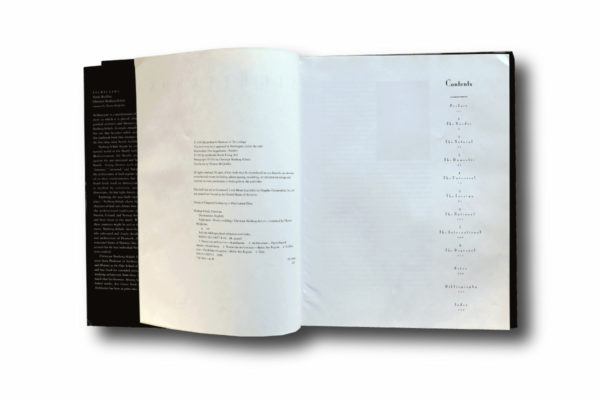 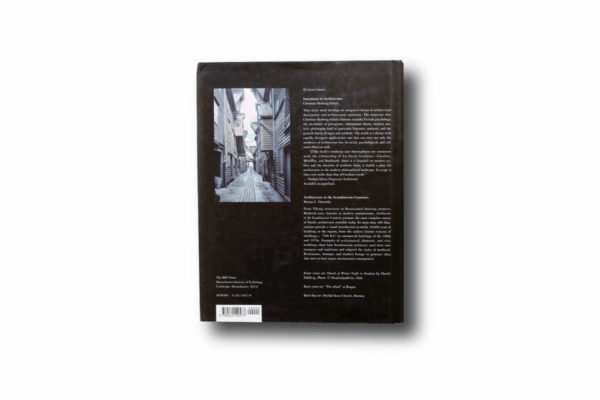 Nightlands: Nordic Building by Christian Norberg-Schulz examines the true nature and genuine characteristics of Nordic building. Norberg-Schulz (1926–2000) was an influential theorist of Scandinavian architecture and an internationally recognised scholar of phenomenological architecture theory.

Nightlands: Nordic Building by Christian Norberg-Schulz examines the true nature and genuine characteristics of Nordic building. Norberg-Schulz (1926–2000) was an influential theorist of Scandinavian architecture and an internationally recognised scholar of phenomenological architecture theory.

The book charts the distinctive character of land and climate that distinguishes the architectural traditions of Denmark, Sweden, Norway, and Finland from each other and from the Mediterranean tradition. According to Norberg-Schulz, the primary distinguishing element is light. Other themes explored are natural, domestic, universal, foreign, national, international, and regional.

For it is precisely light that defines the Nordic world and infuses all things with mood. Light informs us instantly that we are no longer in the South. “Light gives all things their presence,” said (the American architect) Louis Kahn, and he meant not that light creates things, but that it defines their manner of appearance. It is exactly this determinative effect that distinguishes Nordig light. That is, light manifests that space which things and life inhabit, and Nordic light thus creates a space of moods. In the North we occupy a world of moods, of shifting nuances, of never-resting forces, even when the light is withdrawn and filtered through an overcast sky.
Christian Norberg-Schulz, p. 2.

The copy for sale is in good condition. There are some bending in the corner of the front cover, and the dust cover shows some signs of wear. The pages are clean and tidy.