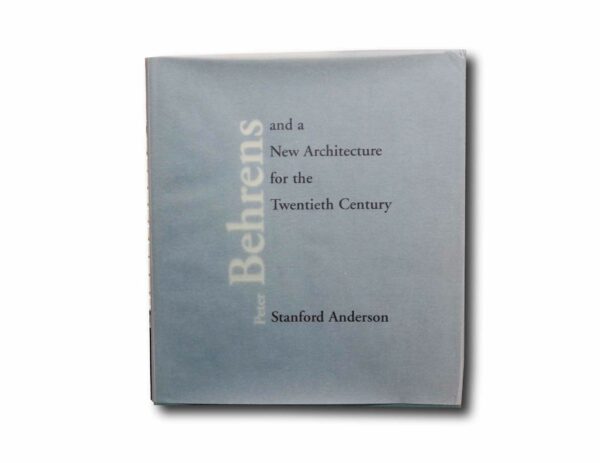 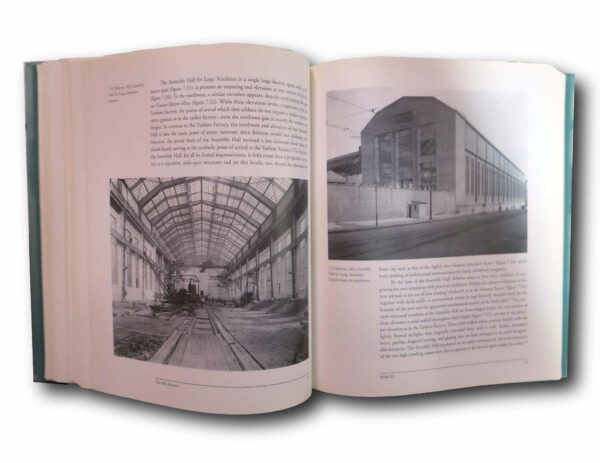 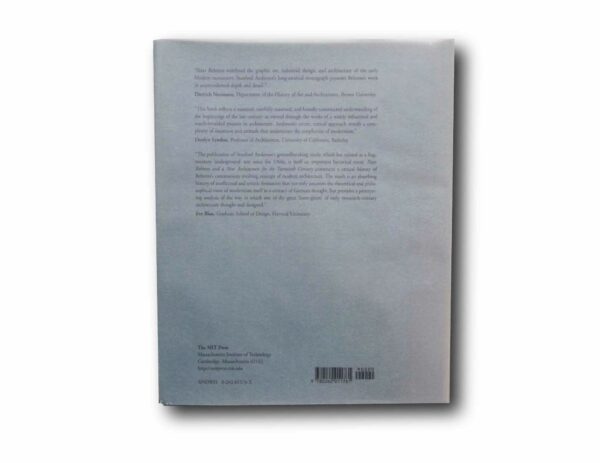 Peter Behrens and a New Architecture for the Twentieth Century

Peter Behrens and a New Architecture for the Twentieth Century (The MIT Press, 2000) by Stanford Anderson looks at the cultural and architectural context of Behrens and his architecture.

Peter Behrens and a New Architecture for the Twentieth Century (The MIT Press, 2000) by Stanford Anderson looks at the cultural and architectural context of Behrens and his architecture.

Most histories of twentieth-century architecture cite Peter Behrens’s influence on three of his protégés – Walter Gropius, Ludwig Mies van der Rohe, and Le Corbusier – and mention the turbine factory and arc lamp he designed for the German electrical firm AEG. Now Behrens’s full contribution to the history of twentieth-century architecture is finally told, in Stanford Andersons indispensable guide to one of the great designers of our century.
The book looks at the cultural and architectural context in which Behrens worked, his early career, and the relation of his own house in the Darmstadt Artists’ Colony to his ideal of a society where life is formed as art. It also looks at his directorship of the School of Arts and Crafts in Düsseldorf, where he drew on the work of such brilliant historiographers of art and architecture as Alois Riegl and August Schmarsow. In his conclusion, Anderson considers Behrens’s melancholy in the face of modern industrial society and his avoidance of a direct address of life, despite, or rather because of , his professed commitment to express life as art.
– Stanford Anderson, Peter Behrens and a New Architecture for the Twentieth Century (The MIT Press, 2000), excerpt from the book description

The text is in English. The book is lavishly illustrated with black-and-white photographs and architectural drawings.