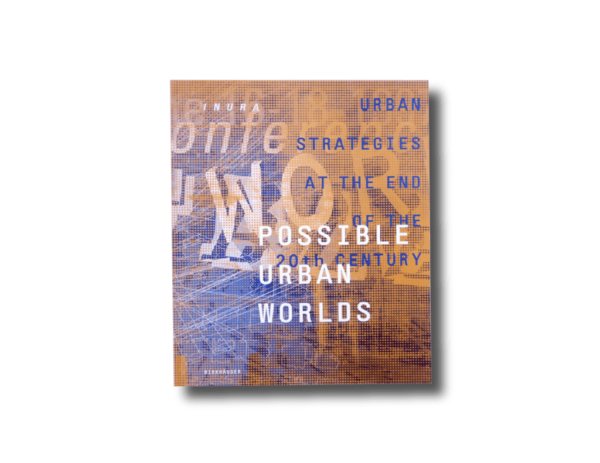 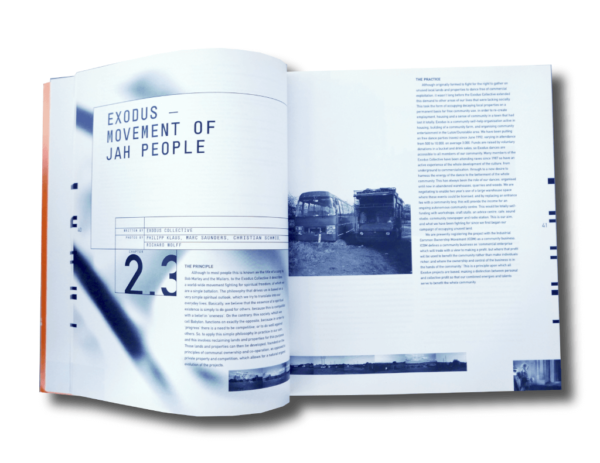 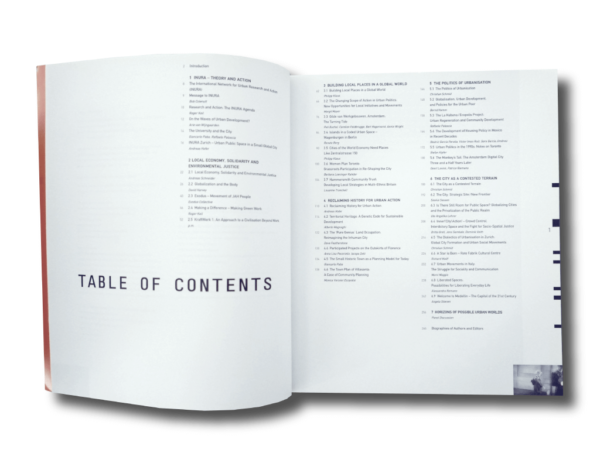 Possible Urban Worlds: Urban Strategies at the End of the 20th Century (Birkhäuser, 1998) presents the results of the 7th INURA conference.

The copy in stock is in very good condition. There are practically speaking no signs of wear.

Possible Urban Worlds: Urban Strategies at the End of the 20th Century presents the results of the 7th international conference of the international network for urban research and action INURA. The conference was held in Zürich in 16–18 June 1997. The book provides new ideas for a solidary, democratic and sustainable city and new theoretical viewpoints towards the most pressing urban issues at the turn of the millennium.

The book consists of seven sections that study urban development from various angles. Chapter 1 introduces to the general topics of the INURA network and the conference. Each of the following six chapters starts with an introduction by the editorial group so that the general approach of the theme can be easily understood. The texts include both theoretical and pragmatic contributions which have been illustrated with black&white photos, diagrams and maps. The sections discuss, for example, urban politics, locality versus globalisation, urban economy on the local scale, and environmental justice, to name a few. The examples have been derived from all over the world: Amsterdam, Toronto, Zürich, Florence and so forth. The language of the Possible Urban Worlds publication is English.

The copy in stock is in very good condition. There are practically speaking no signs of wear.