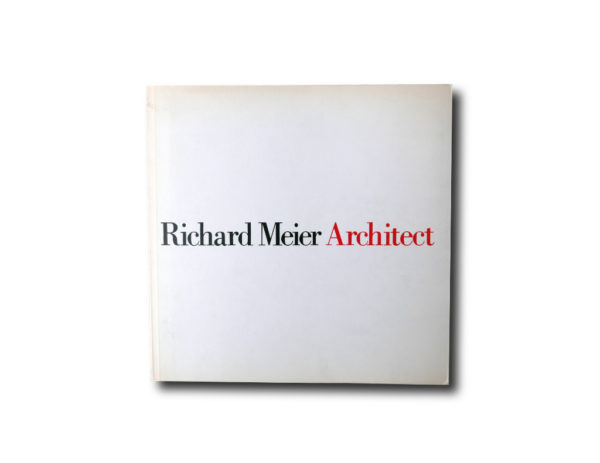 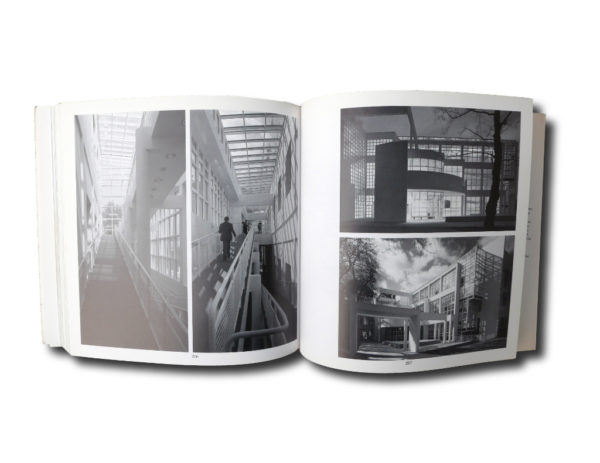 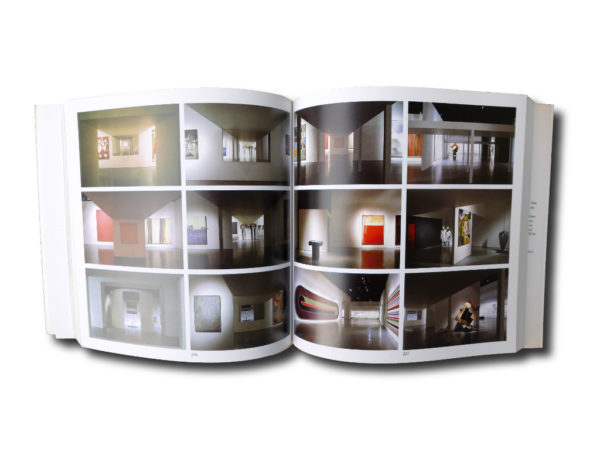 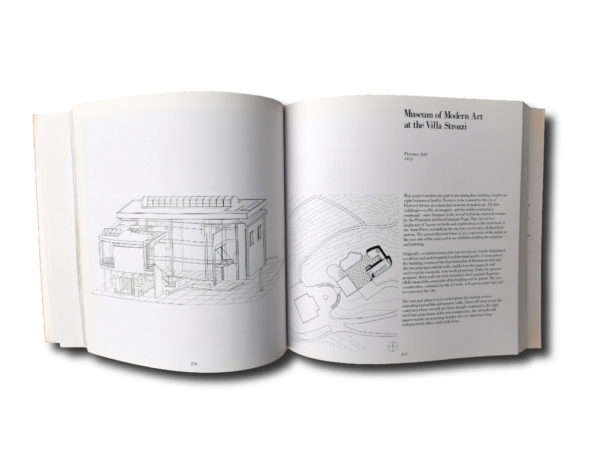 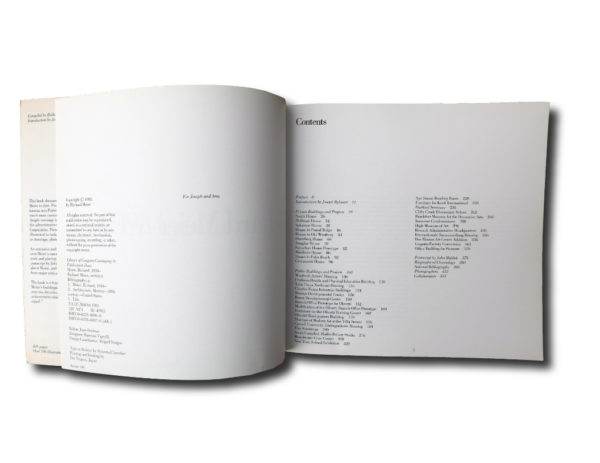 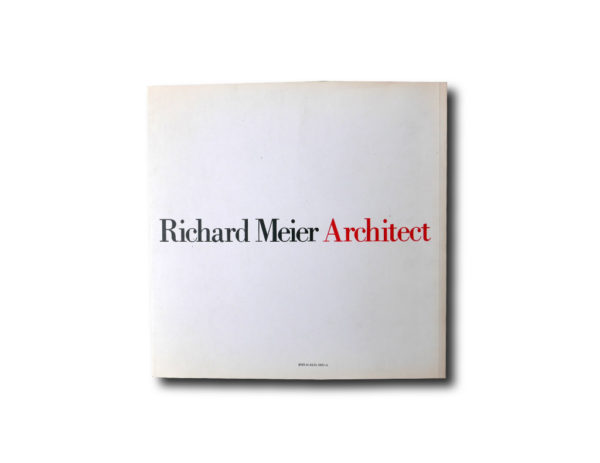 Richard Meier Architecture (ed. Joan Ockman, Rizzoli 1984) documents the complete architectural work of Richard Meier from neo-Purism of the 1960s to Meier’s much-published public buildings and art museums of the mid-1980s. The introduction is by Joseph Rykwert, distinguished architectural historian.

Richard Meier Architecture is a comprehensive monograph Richard Meier (b. 1934), notable American architect and Prizker-awardee in 1984. This book documents the complete architectural work of Richard Meier from Neo-Purist – or neo-Cubist or neofunctionalist – projects of the 1960s to Meier’s much-admired public buildings and art museums of the mid-1980s. The book has been edited by Joan Ockman and published by Rizzoli in 1984. The introduction has been written  by Joseph Rykwert, distinguished architectural historian. There is also an intriguing postscript by John Hejduk, Meier’s collaborator in the famous Team Five, or the New York Whites, in the 1970s.

The book features Meier’s built and unbuilt projects in a chronological order. The illustrations include colour and black-and-white photographs, architectural drawings and sketches.

Our copy in stock is in good condition. The upper parts of the white covers show signs of exposure to sunlight, some shelf wear and other signs of use. The glued binding is fine, though, and the pages are clean and tidy.