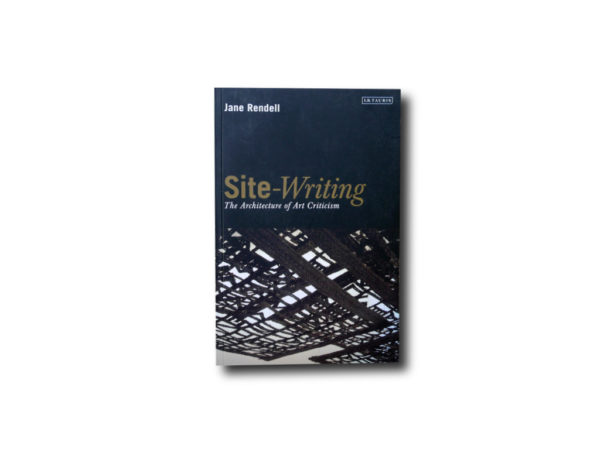 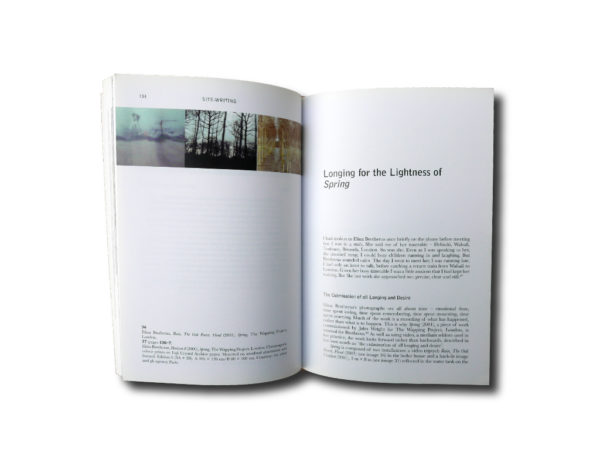 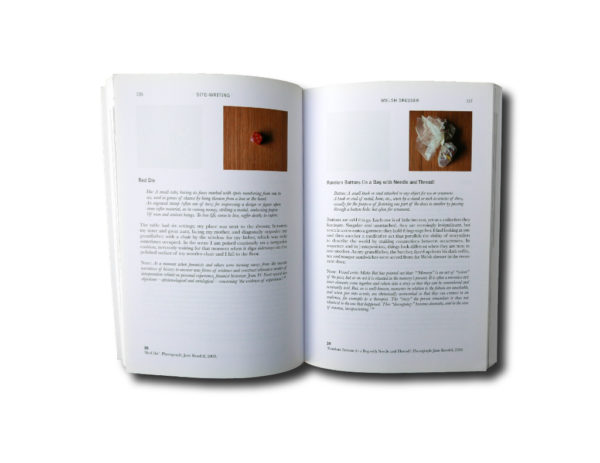 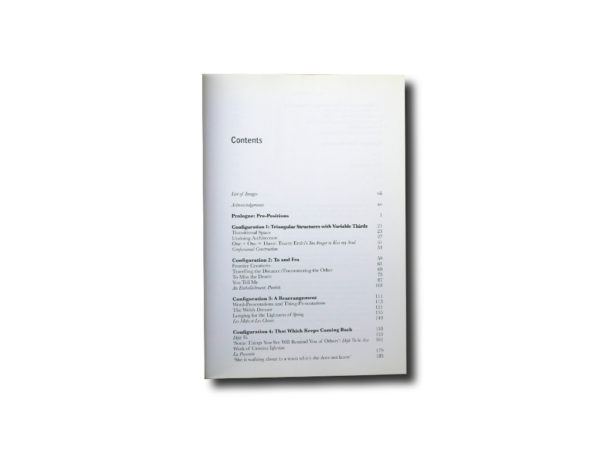 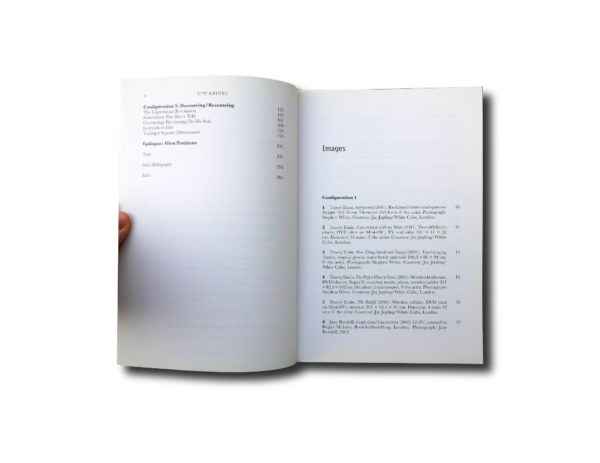 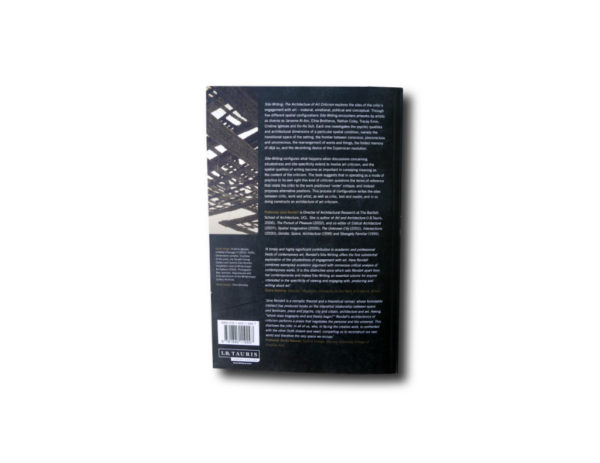 Site-Writing – The Architecture of Art Criticism by Jane Rendell (I.B.Tauris, 2010) explores the critic’s engagement with art and how the particular spatial condition between the critic and the art work affect both the situatedness of the analysis and the act of writing as regards conveying meaning as the content of the criticism. Site-Writing encounters artworks by Jananne Al-Ani, Elina Brotherus, Nathan Coley, Tracey Emin, Cristina Iglesias, and Do-Ho Suh.

The book suggests that in operating as a mode of practice in its own right [the situatedness] of criticism questions the term of reference that relate the critic to the work positioned ‘under’ critique, and instead proposes alternative positions. This process of configuration writes the sites between critic, work and artist, as well as critic, text and reader, and in so doing constructs an architecture of art criticism.

Site-Writing contains five essays – configurations – that each investigate the psychic qualities and architectural dimensions of a particular spatial condition, namely the transitional space of the setting, the frontier between conscious, preconscious, and unconscious, the rearrangement of words and things, the folded memory of déjà vu, and the decentring device of the Copernican revolution.

The copy in stock is in very good condition. There is only some minor shelf wear on the covers. The pages and the binding are in mint condition.