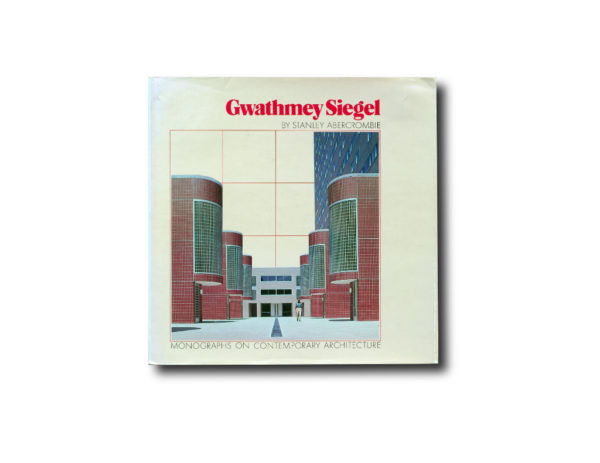 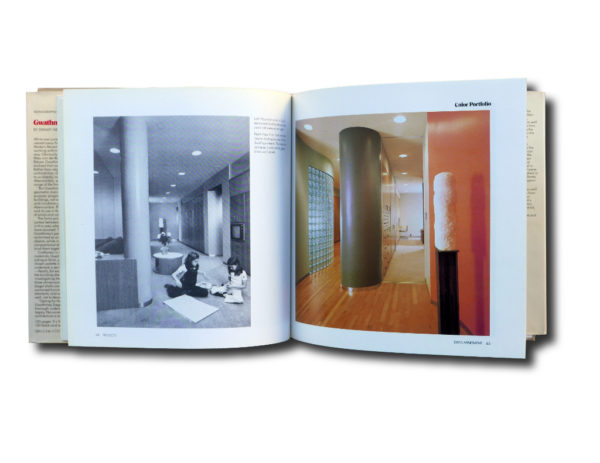 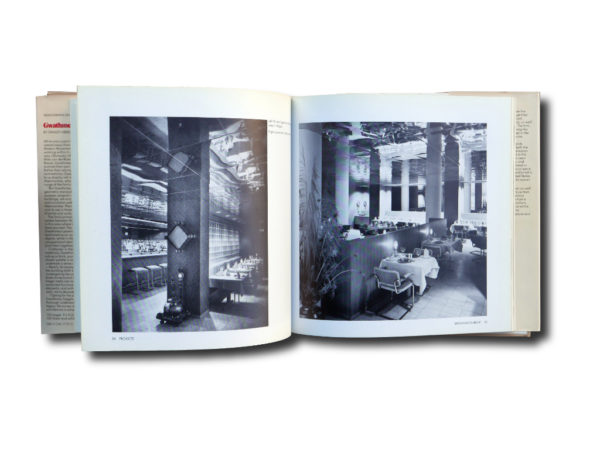 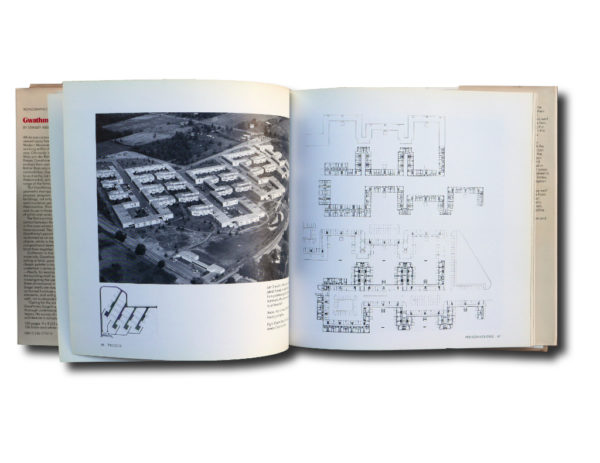 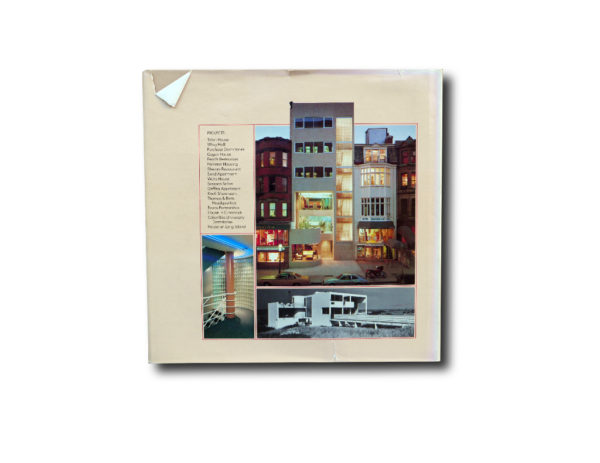 Stanley Abercombie’s monograph of Gwathmey Siegel features some of the key projects of the architectural firm founded by architects Charles Gwathmey and Robert Siegel in 1968. The book was published in the Monographs on Contemporary Architecture by Whitney Library of Design in 1981.

The monograph of Gwathmey Siegel features some of the key projects of the New York City-based architectural firm founded by architects Charles Gwathmey and Robert Siegel in 1968 (currently Gwathmey Siegel Kaufman Architects).  The book was published in the Monographs on Contemporary Architecture by Whitney Library of Design in 1981. The author is Stanley Abercombie.

This is not a team of an aesthete with technician, or of an architect with a businessman; it is a pair of designers, each constantly testing the other. The work of Gwathmey Siegel – not to explain it, but to characterise it – is carefully conceived, it is well built, and through a conscientious process of design development, the built result is the direct, consistent embodiment of the concept and its remarkable for its lack of elements extraneous to that concept. Gwathmey and Siegel do not bother to build what might better be drawn or written. With high standards and with energetic exploration of possibilities, these architects have developed an architectural vocabulary that confirms the promise of some fundamental aspects of modems and that simultaneously promises something else: the continuing and increasingly personal expression of the firm’s own particular vision.
– Stanley Abercombie, p. 12.

The copy in stock is in good condition except for the dust jacket that has a couple of tears and the spine of which shows considerable sun damage. The pages are clean and tidy, and the binding is fine.