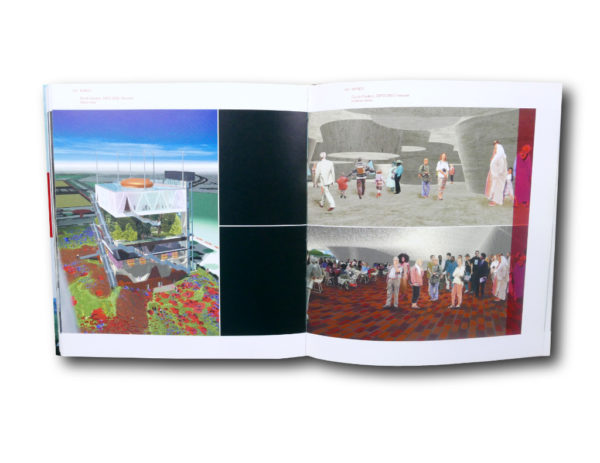 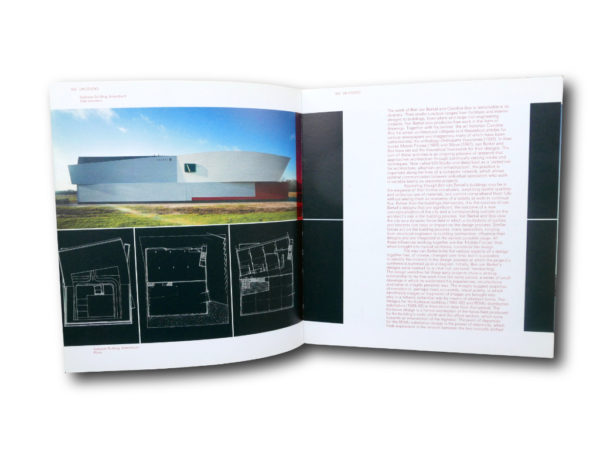 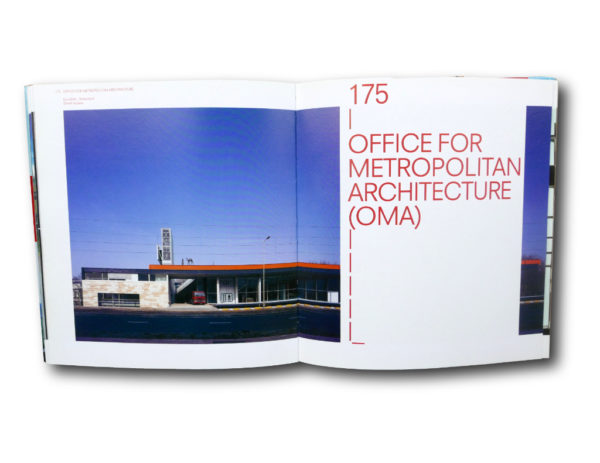 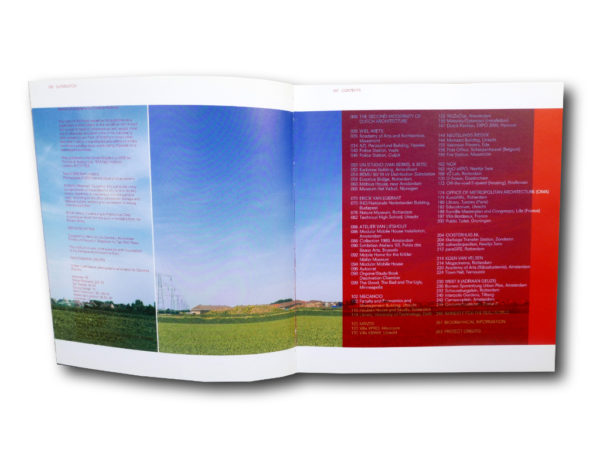 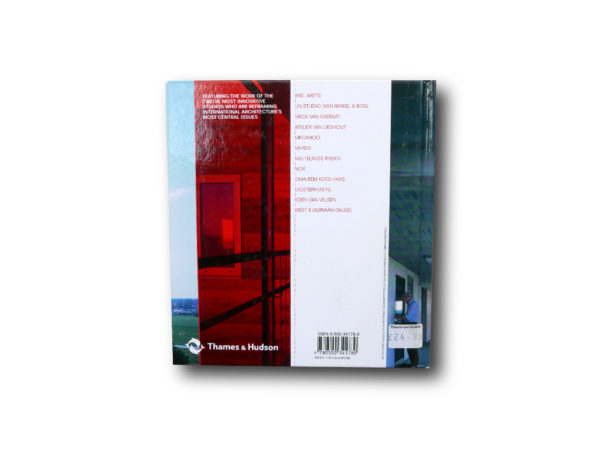 Superdutch – New Architecture in the Netherlands

The copy in stock is in very good condition. There is only some minor shelf wear on the covers.

Superdutch – New Architecture in the Netherlands by Bart Lootsma (Thames & Hudson, 2000) features twelve architectural studios from the Netherlands that at the time of the publication, marked the beginning of new Dutch architecture on the international scene. Since then, many of these firms have become the leading figures in contemporary architectural design. The featured studios are Wiel Arets, UN Studio (Van Berkeleys & Bos), Erick van Egeraat, Atelier van Lieshout, Mecanoo, MVRDV, Neutelings Riedijk, Noz, OMA/Rem Koolhaas, Oosterhuis.NL, Koen van Velsen and West 8 (Adriaan Geuze).

The copy in stock is in very good condition. There is only some minor shelf wear on the covers.