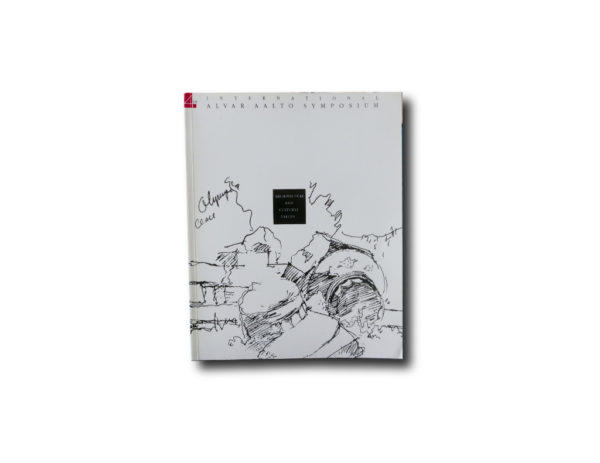 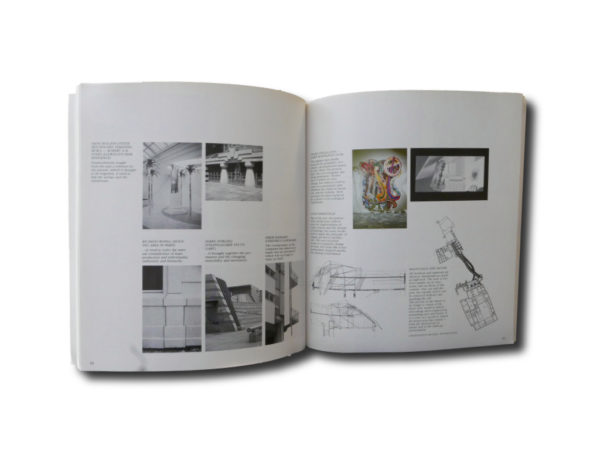 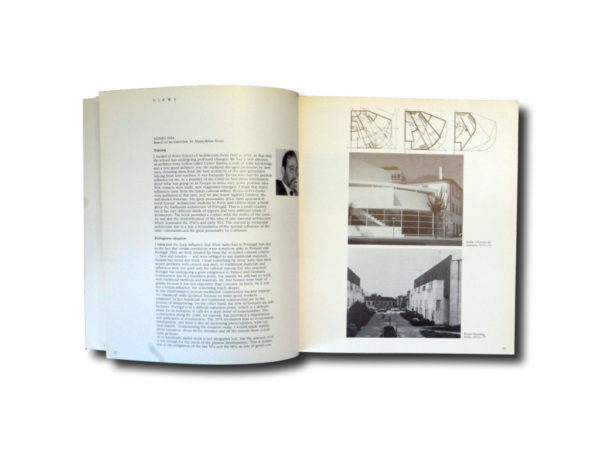 The three catchwords of the great upheaval which marked the beginning of the modern era were liberty, egualité, fraternity. The dialectics of forces through which one has tried to implement the first tow ideals has gradually undermined and eroded the belief in progress vested in their implementation. We need not reject the ideals, but we have learnt to view with skepticism their full mutual compatibility. Of the three slogans, the one which still holds fort an unconsumed hope is fraternity, the idea of the universal brotherhood of men. In a world which is in a process of unification thanks to technological and industrial developments and the rationalisation (democratisation) of the socio-political orders, the demand on solidarity among men has acquired new dimensions. It can no longer be restricted to a narrow circle of immediate kinship of blood or professional interests. It must transcend all boundaries of nation, race or religion so as to become a consciousness of global responsibility – ‘global’ also in that it extends to those who after us will trample this earth. At bottom this is nothing but a fulfilment of the Christian command that we would love our neighbour as we love ourselves.
Will this command be fulfilled, the hopes held forth in the third slogan of Modernity materialise? It is futile to brood over the question. To answer Yes or No would be to cede to the illusions of myths of progress and of regress respectively. Of them we must beware. the only answer we ca give to the question whether there is hope for the future of man runs: Let us work for its fulfilment!
– Georg Henrik von Wright, The myth of progress. In: Architecture and Cultural Values, The 4th Alvar Aalto Symposium, 1988, p. 87.

The publication has English text and it has been illustrated with black-and-white and colour photographs, architectural drawings, and art images.

Our copies of Architecture and Cultural Values in stock are in good condition. The pages are clean without any markings, and the glueing of the binding are fine. There is some age-related yellowing on the edges of the pages. The covers show only slight shelf wear.