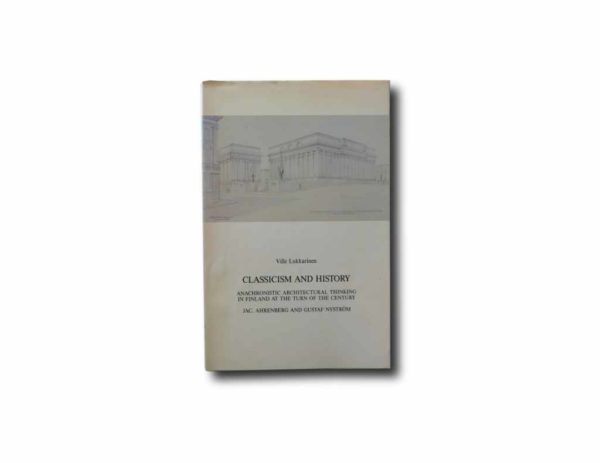 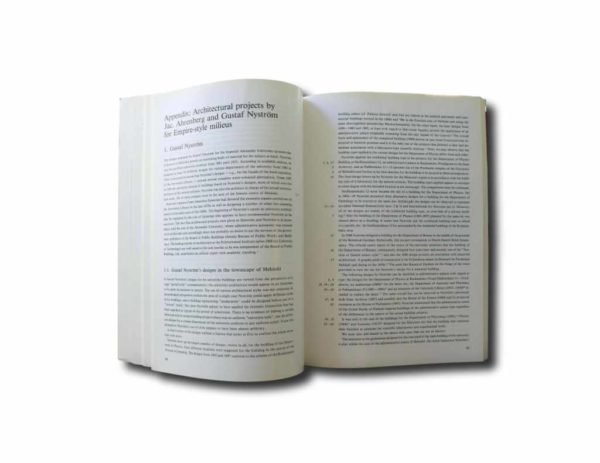 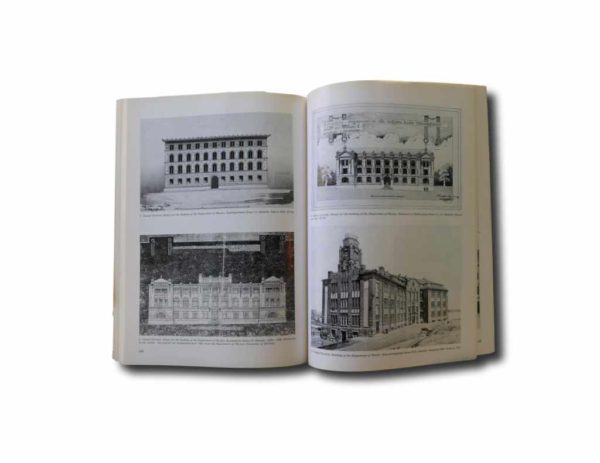 Ville Lukkarinen’s academic dissertation Classicism and History: Anachronistic Architectural Thinking in Finland at the Turn of the Century – Jac. Ahrenberg and Gustaf Nyström (Suomen Muinaismuistoyhdistys – Finska Fornminnesförening, 1989) examines the concepts of historicism and style through the works by two Finnish architects Jac. Ahrenberg and Gustaf Nyström from 1880 to 1915.

Classicism and History: Anachronistic Architectural Thinking in Finland at the Turn of the Century – Jac. Ahrenberg and Gustaf Nyström (Suomen Muinaismuistoyhdistys – Finska Fornminnesförening, 1989) is Ville Lukkarinen’s academic dissertation in the field of art history examined in the University of Helsinki, Faculty of Arts, in 1989. Lukkarinen’s research examines the concepts of historicism and style through the works by two Finnish architects Jac. Ahrenberg and Gustaf Nyström from 1880 to 1915.  The theoretical framework rests on Wolfgang Götz’s definitions of historicism and eclecticism, and Quantin Skinner’s method for the study of political thought.

In turn-of-the-century Finnish architecture experts have been surprised to find a stylistic side-current differing from Art Nouveau that has been described as ‘academic Post-Classicism’ and ‘Eclectic Classicism’ with Nyström and Ahrenberg as its main proponents. An explanation for this orientation, hitherto regarded as solely stylistic, appears to be found in the conflicts of the filed between the ‘old architects’ and the ‘younger generation’ and the official and private architects.
– Ville Lukkarinen, Classicism and History, p. 83

The text is in English. The book has been illustrated with black-and-white photographs and architectural drawings.

The copy in our stock is in nice condition. The pages are clean without any markings, and the glueing of the binding is fine. There is some age-related yellowing on the upper edges of the pages, and the covers show some shelf wear and signs of use. The colours printed on the covers and spine are somewhat faded.