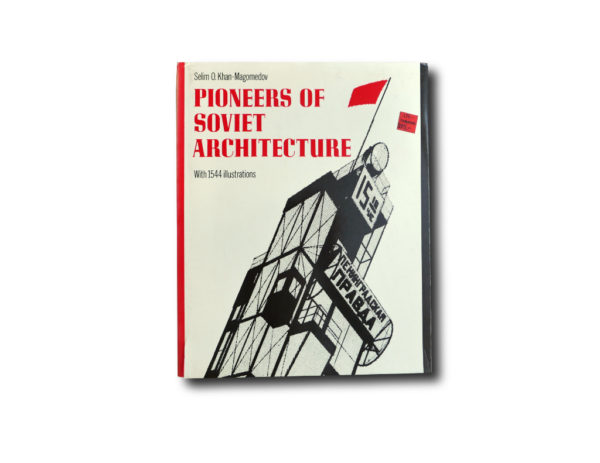 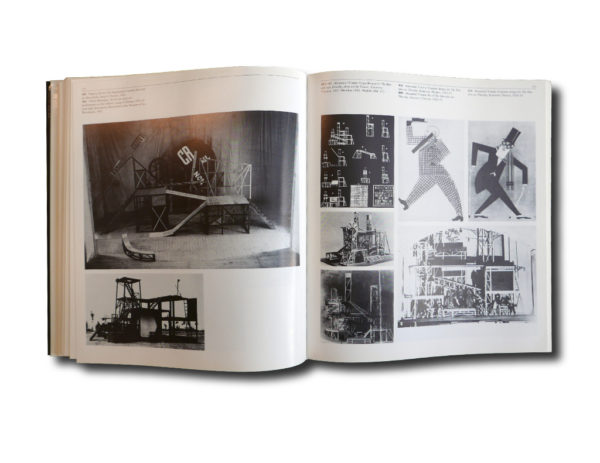 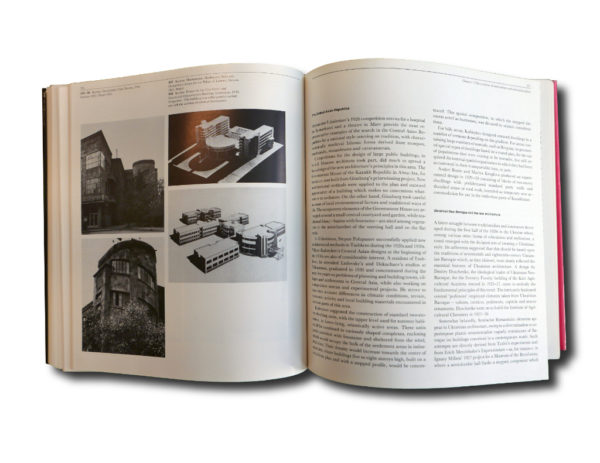 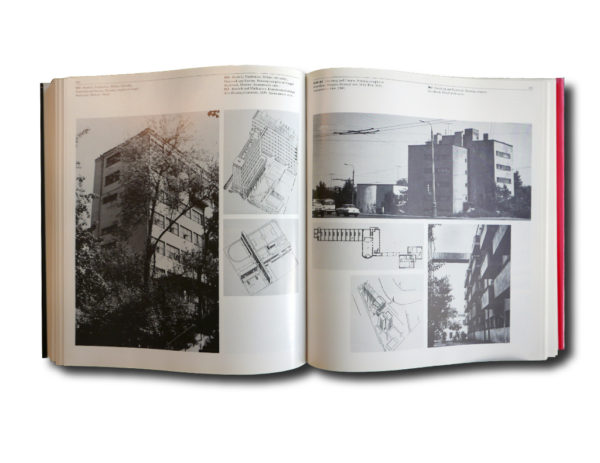 Pioneers of Soviet Architecture (Rizzoli, 1987) by Selim O. Khan-Magomedov is a comprehensive work of Soviet architectural movements between 1917–1932.

Alongside the famous and best-known examples of Soviet architecture, the author provides an abundace of hitherto unknown material: project, plans, buildings, articles, statements and documents(…)
Two principal issues dominate the author’s approach to his subject. In Part 1, he examines the problem of finding a new form for Soviet architecture – dealt with alternately in the context o general questions of architectural form and in that of the activities of individual architects, together with the various tendencies, organisations, associations and schools which appeared within Soviet architecture in these years. In Part II, he analyses in depth the social problems with which Soviet architecture had to deal. The author isolates and documents the unique importance of social content within Soviet architecture, and shows aha its variety derives not only from the multiplicity of trends and groupings, but that of the functions, objectives and needs of Soviet society in the years after the Revolution.
– Selim O. Khan-Magomedov, Pioneers of Soviet Architecture (Rizzoli, 1987), description from the book flap.

The book has been lavishly illustrated with e.g. black-and-white photographs and architectural drawings.

The pages are clean, and the binding is fine. Only the dust jacket has some signs of shelf wear and ageing. It is somewhat faded and there is a couple of small tears.

We have the English and German language editions (Pioniere der sowjetischen Architektur, VEB Verlag der Kunst Dresden, 1983) in our catalogue.