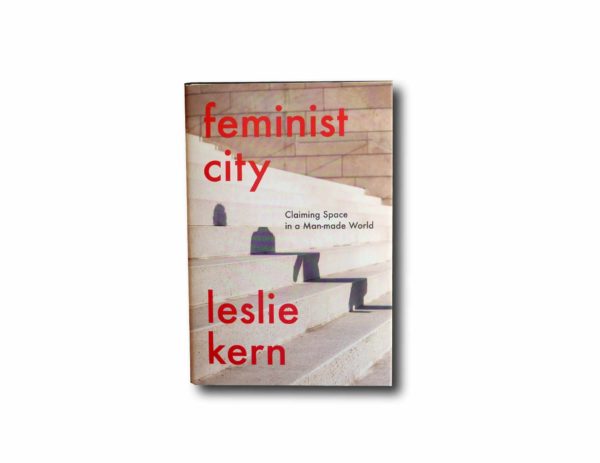 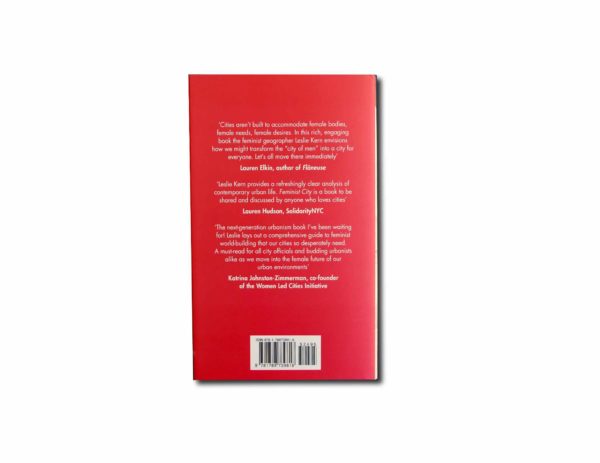 We live in a city of men. Our public spaces are not designed for women. There is little consideration for women as mothers, workers, or carers. The urban streets are at times a place of threat rather than community. Gentrification has made the everyday lives of women, especially low-income women, even more difficult. But what would a metropolis for working women look like? In Feminist City, through history, personal experience, and popular culture, Leslie Kern exposes what is hidden in  plain sight: the social inequalities built into our cities, homes, and neighbourhoods. Kern reveals the way these issues are exacerbated as race and sexuality influence our encounters with urban spaces. In response, she offers an alternative vision of the feminist city: a space for friendship and solidarity, where the transit system accomodates mothers with strollers, women can explore the streets day and night without fear of harassment, and imaginative apporaches to housing make the city affordable once again. It is time to dismantle our assumptions about the increasingly urbanized world in which we live.
– Leslie Kern, Feminist City: Claiming Space in a Man-made World (Verso, 2020), book description