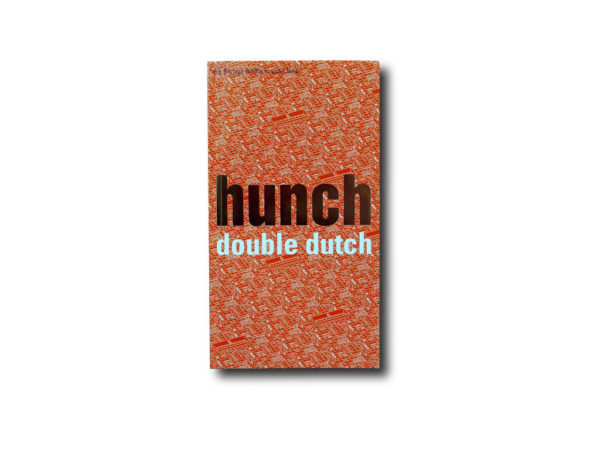 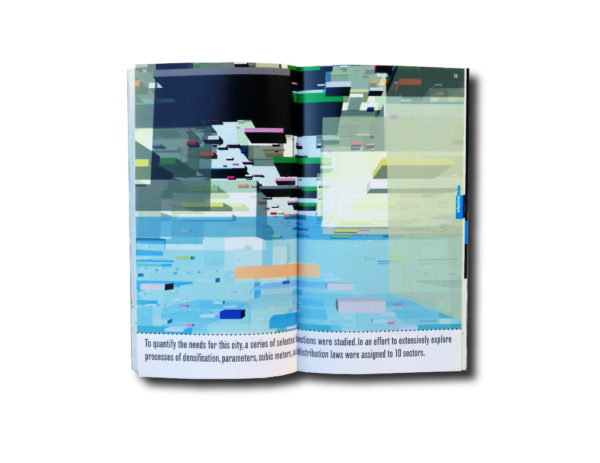 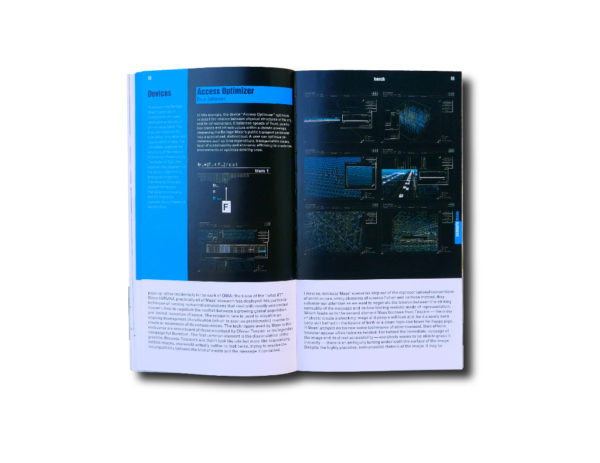 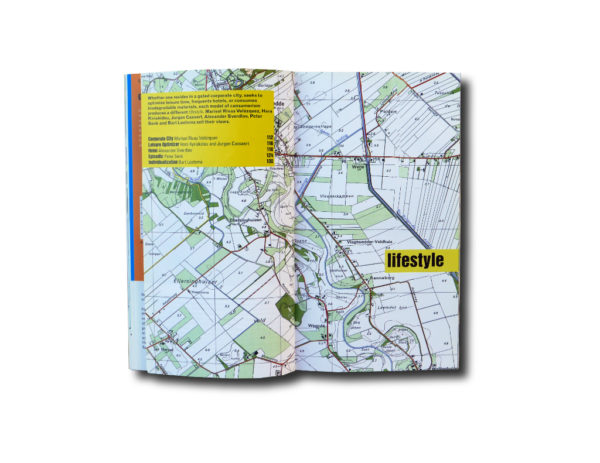 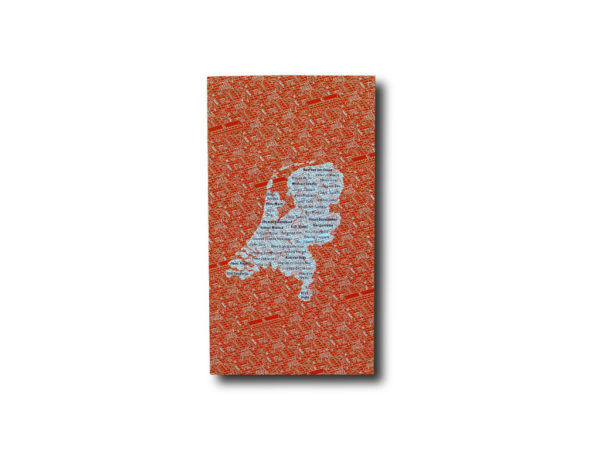 Hunch 8/2004: Double Dutch explores the new urban and social reality of the Netherlands especially from the perspectives of population growth and the required architectural innovation and experiment. The material has been collected in experimental projects over six months; mostly from studio work directed by Raoul Bunschoten, Bart Lootsma, Winy Maas, and Elia Zenghelis. Hunch is the research report series of the Berlage Institute;  this Hunch issue was edited by Penelope Dean together with the founding editor Jennifer Sigler and the editorial Board of Alejandro Zaera-Polo, Vedran Mimica and Roemer van Toorn.

The subtitle Double Dutch relates to the rapid development of new urbanism especially relevant and booming in the Netherlands, and the contemporary understanding of a Dutch city. Hunch 8/2004 explores six recurring topics: suburb, urbanism, scenario, lifestyle, between, and elsewhere. There are also six commissioned essays written by Bert van der Knaap, Wouter Vanstiphout, Marc Angélil, Michael Speaks, Andreas Ruby, and R. E. Somol. The texts are all in English, and the illustration consists of colour and black-and-white photographs, diagrams, maps and other visual material.

In the coming years, the city will change radically through transformations of difference, rather than sameness. New Typologies of living, working and leisure have to be developed within the city. Working and living conditions have to merge within a market-dominated reality.
– Wiel Arets, Double Dutch, Hunch 8/2004, p. 12.

The copy in our stock is in very good condition, as good as new. Please also take a look at other Hunch issues in our stock at the moment.